Albert Roelofs artwork • painting • for saleA walk in the woods 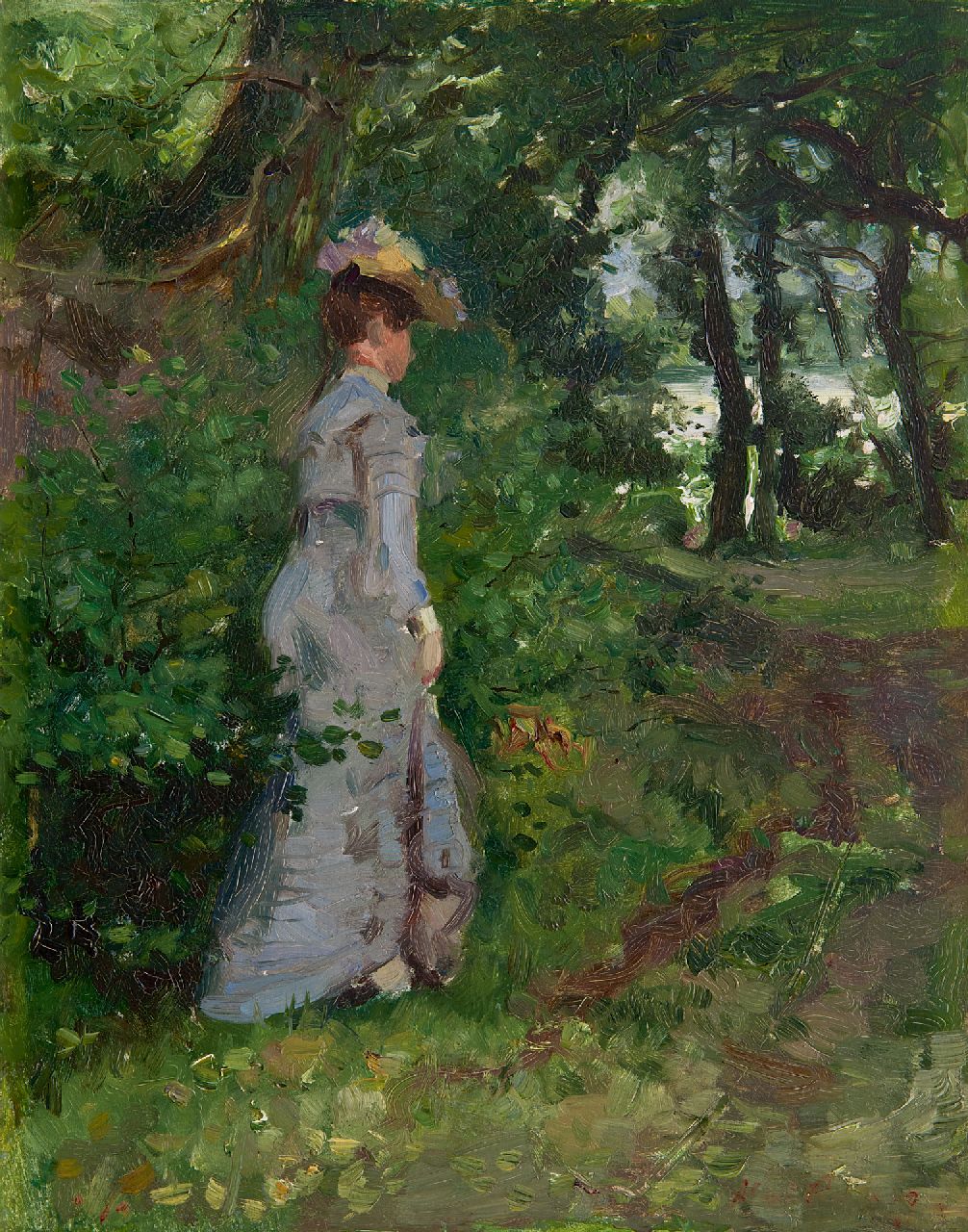 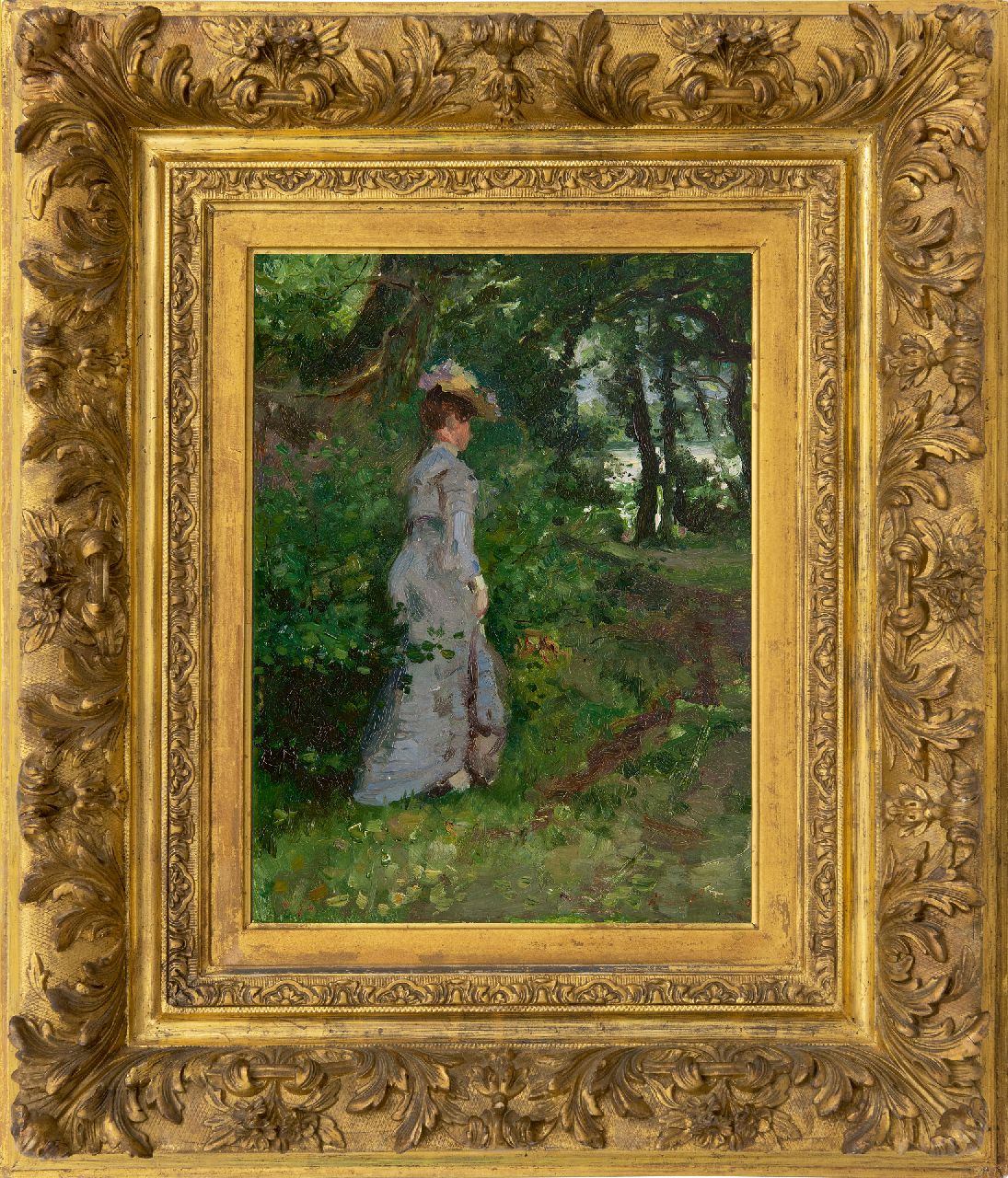