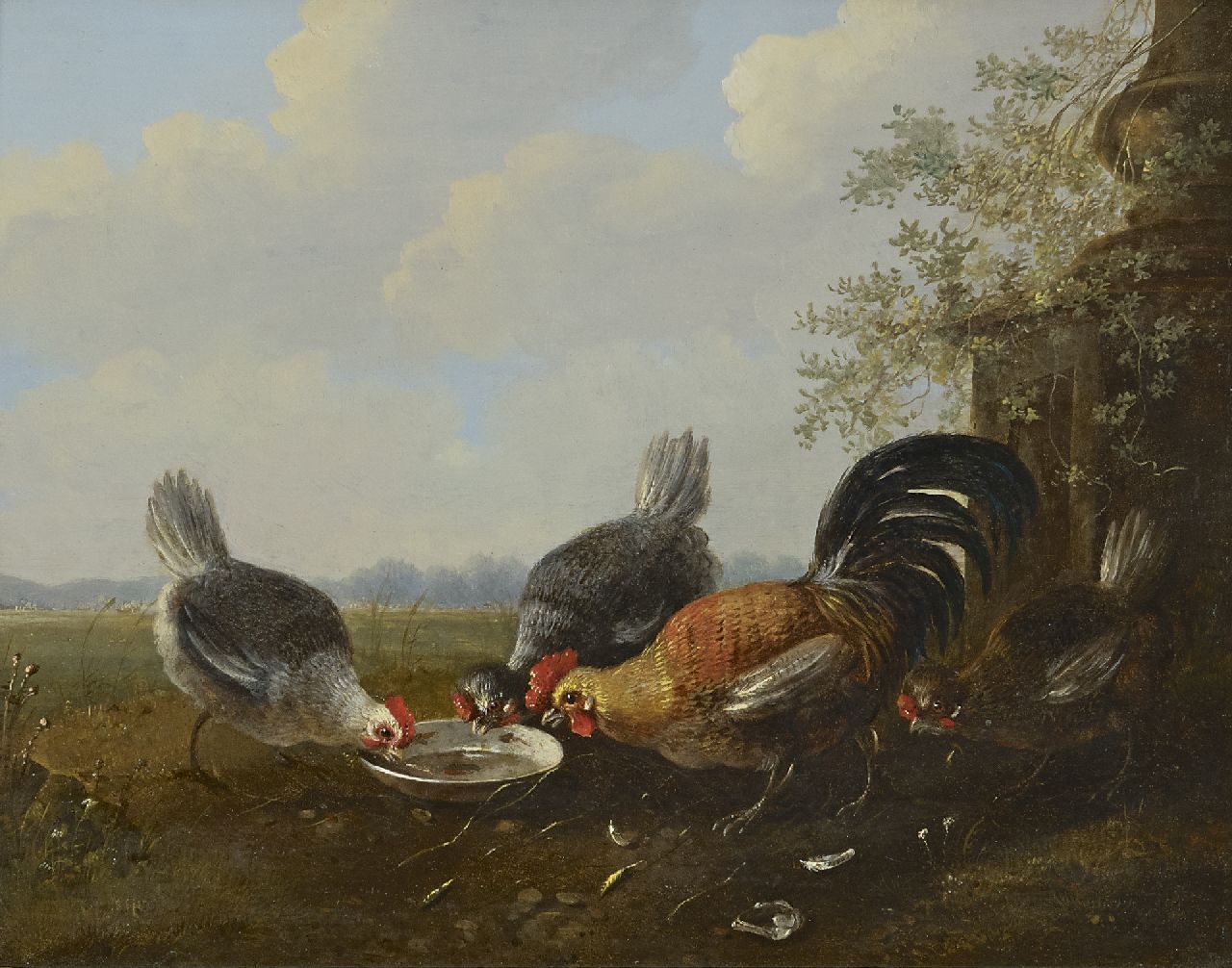 Also for sale from Verhoesen A. 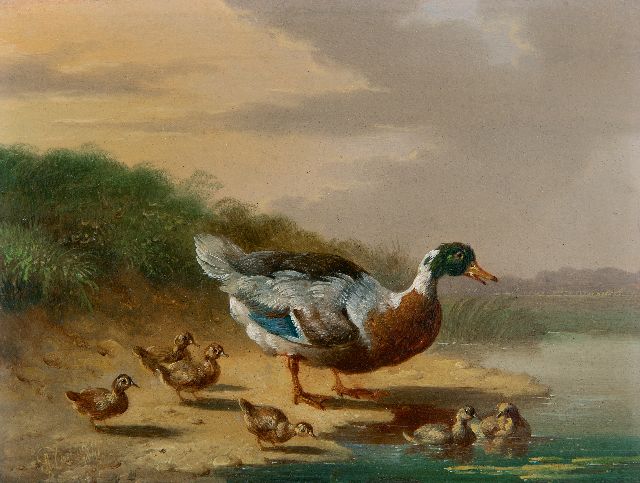 Duck and ducklings by the water, 1841 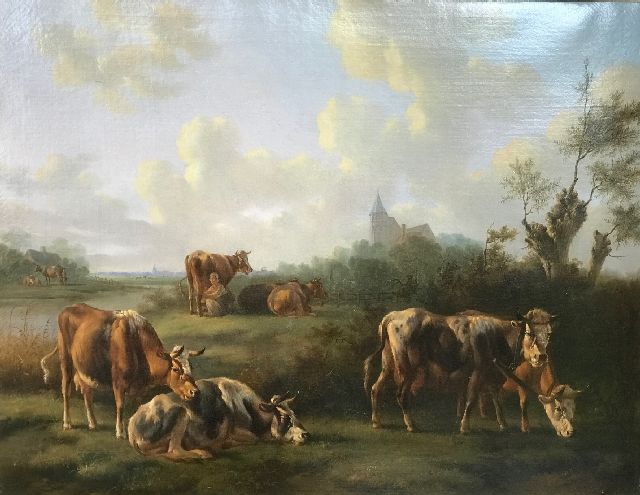 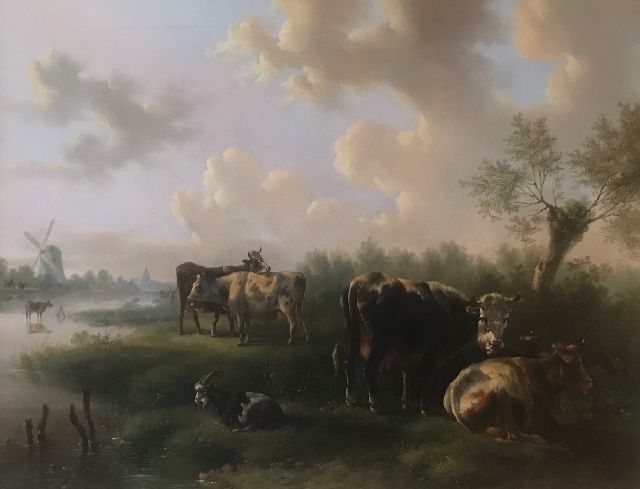 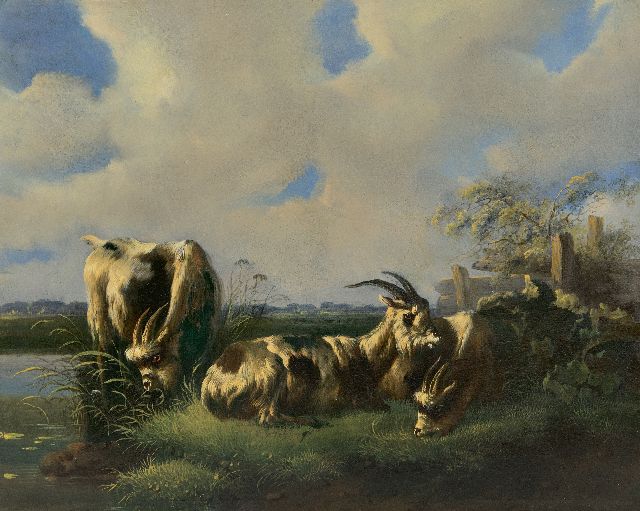 Theww Dutch goats in a meadow