Anton Mauve artwork • painting • previously for sale Cattle in a meadow, near Oosterbeek 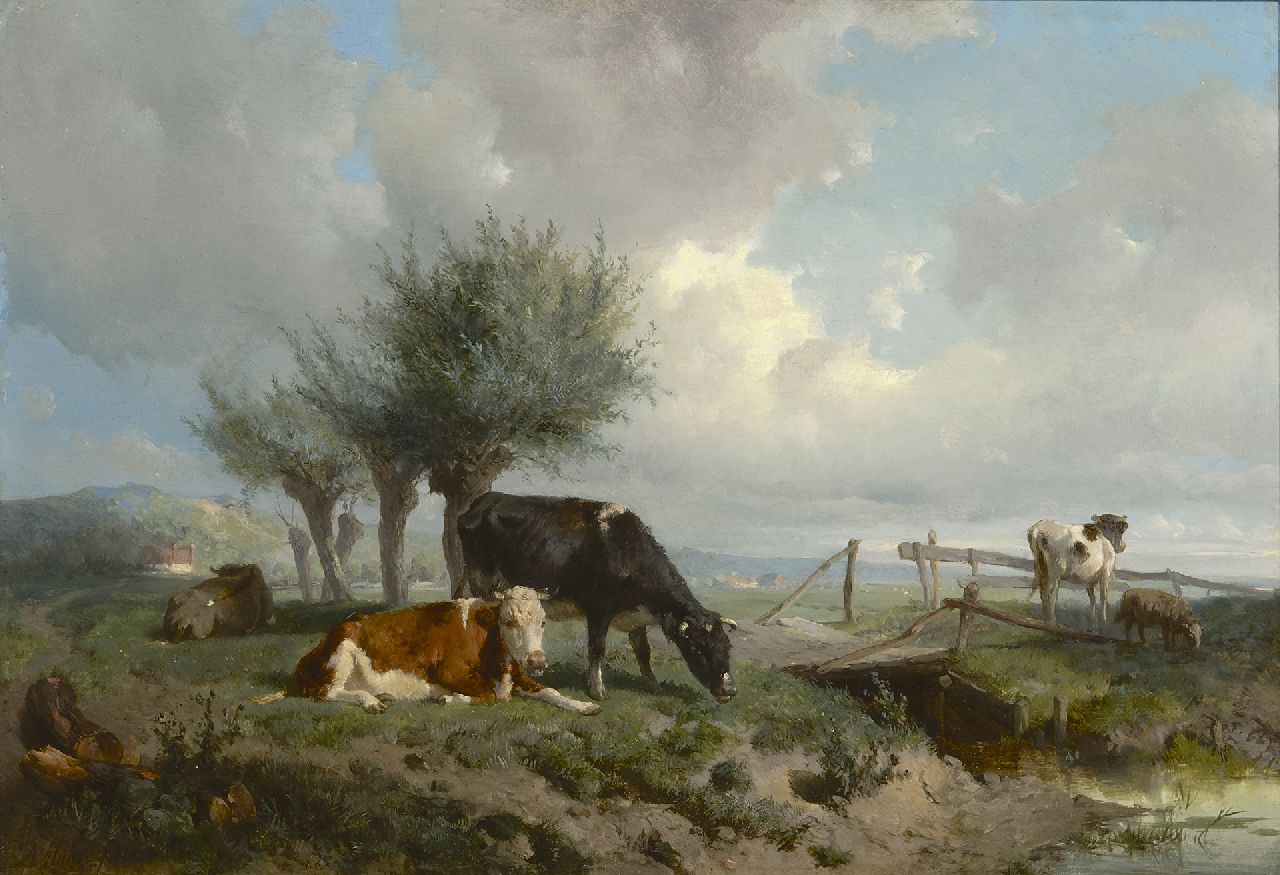 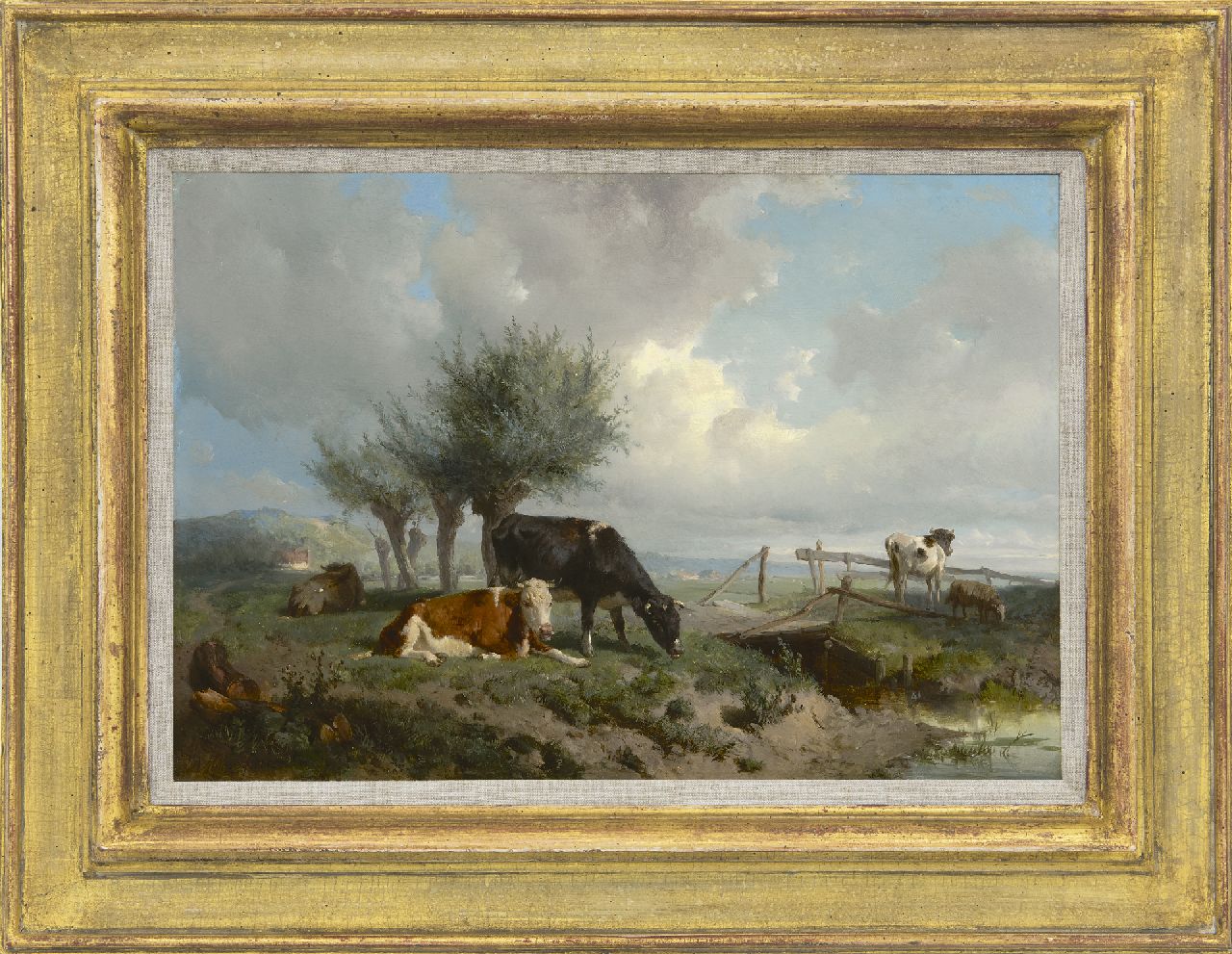