Armando artwork • painting • previously for sale Damals (back then) 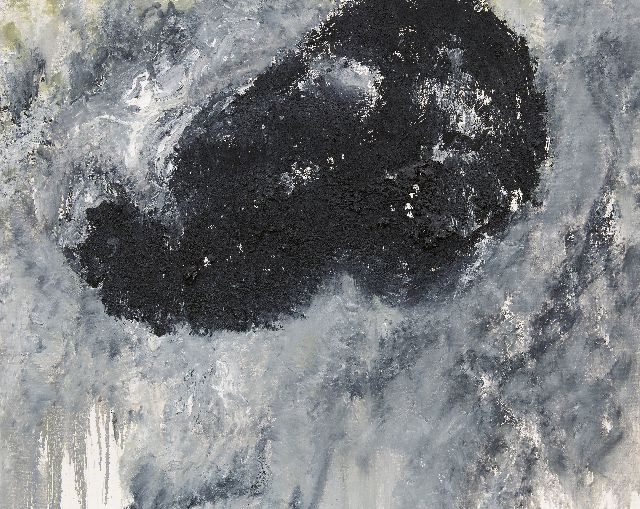 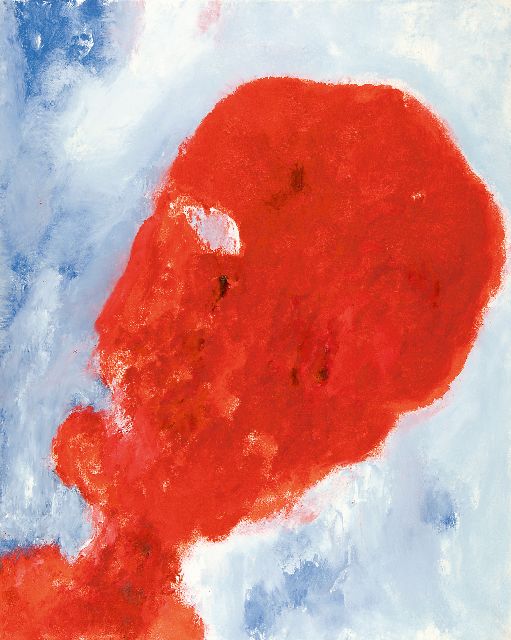