Ben Viegers artwork • painting • previously for sale On the beach 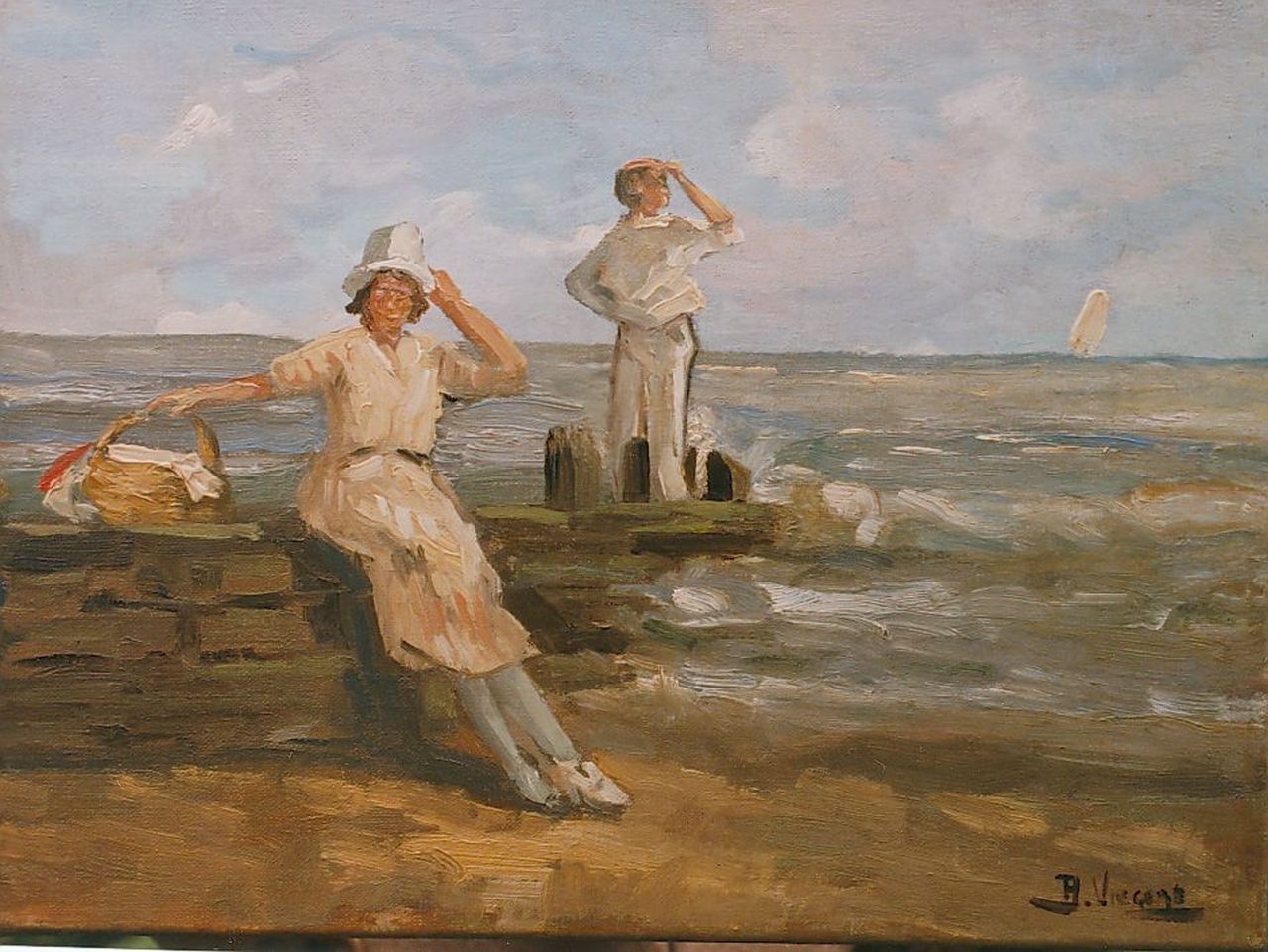