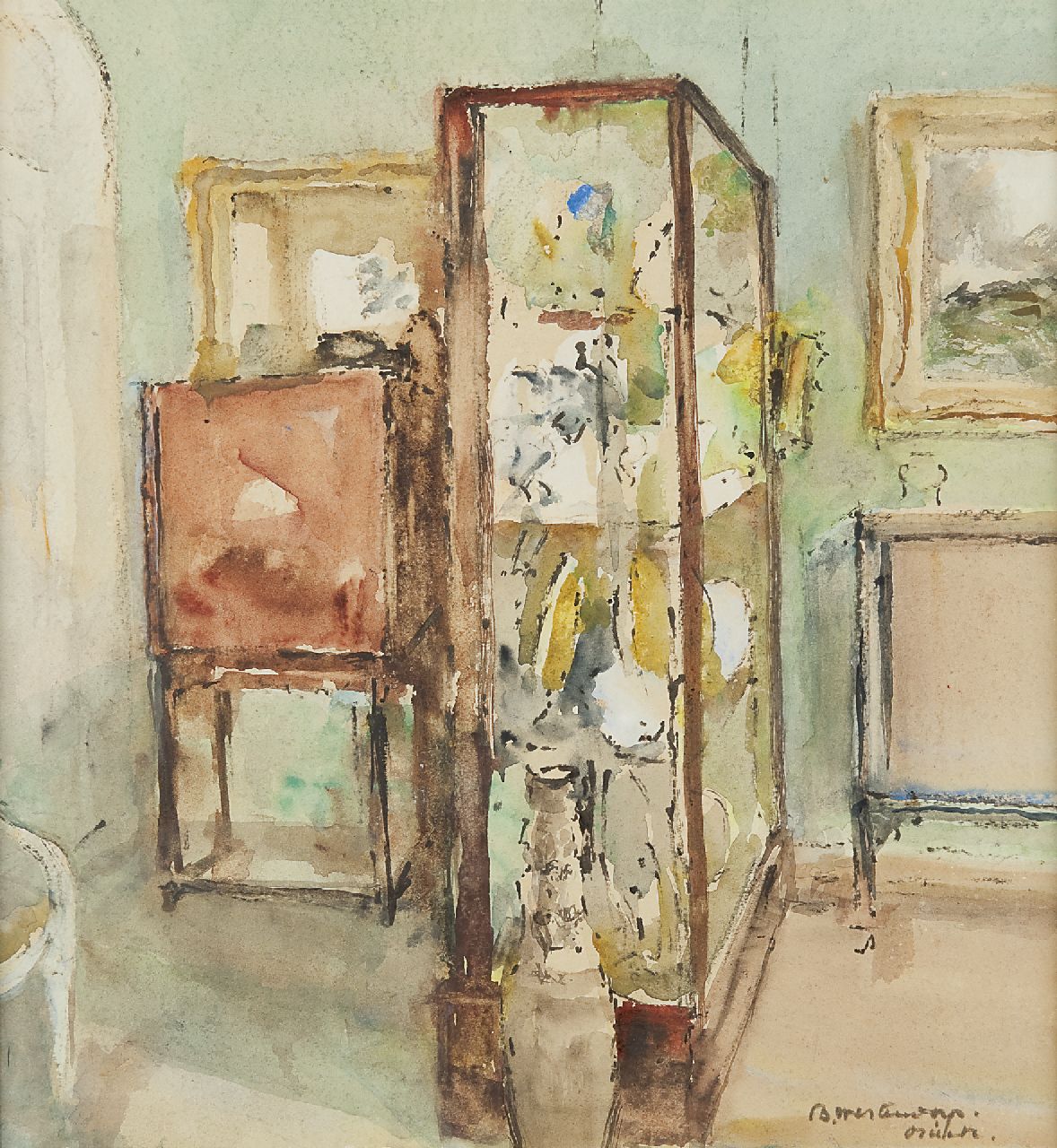 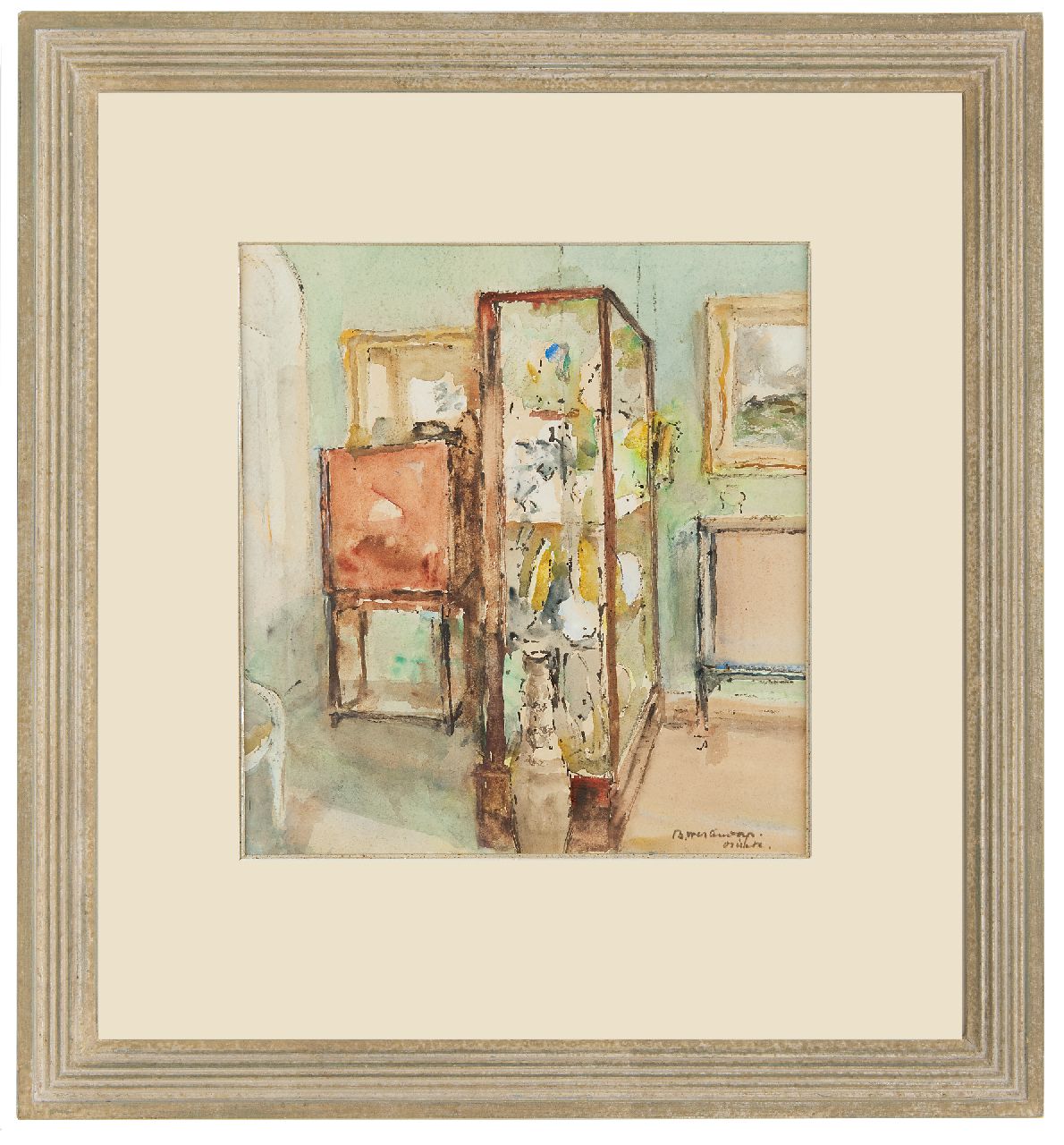 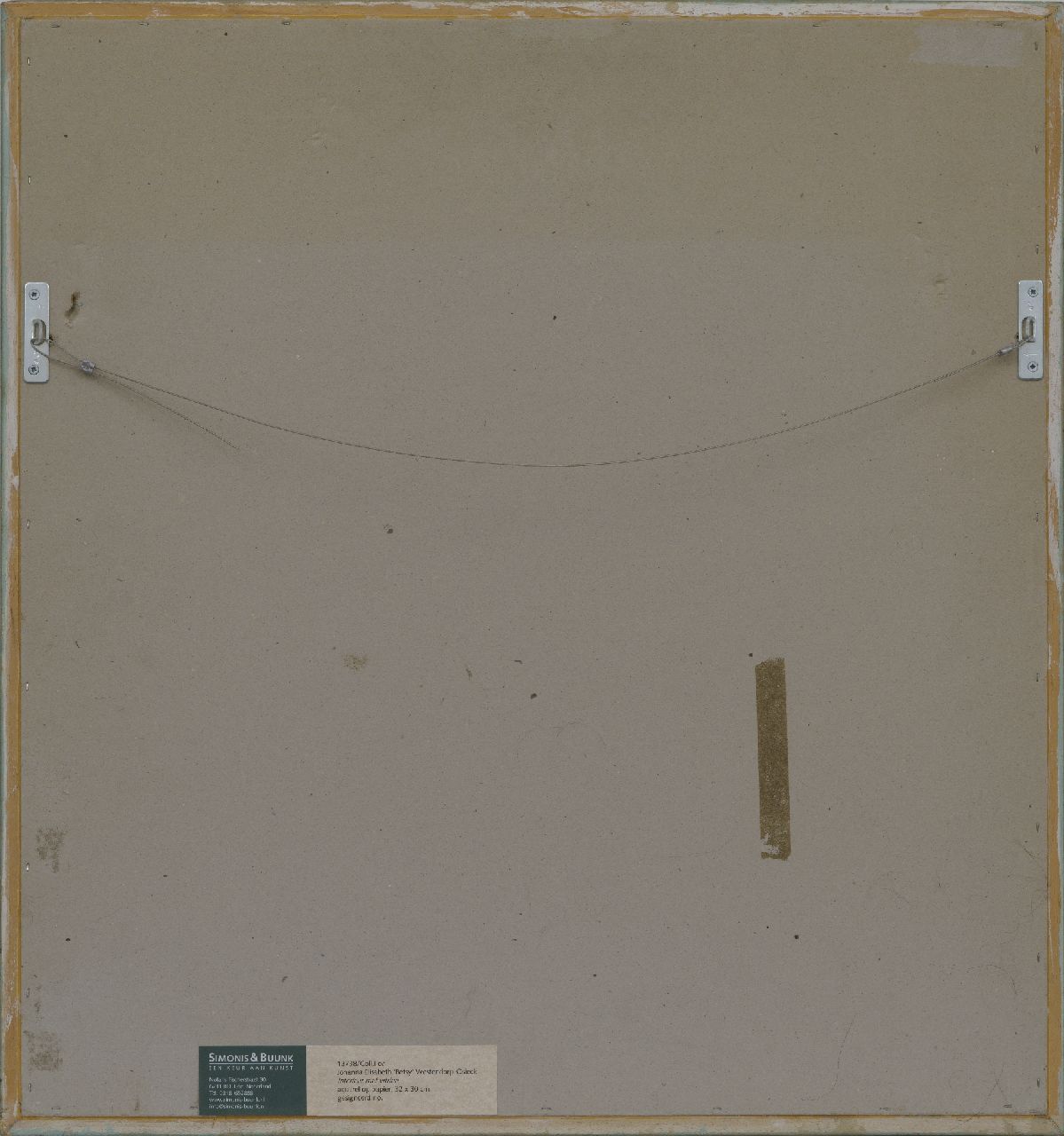 Also for sale from Westendorp-Osieck J.E. 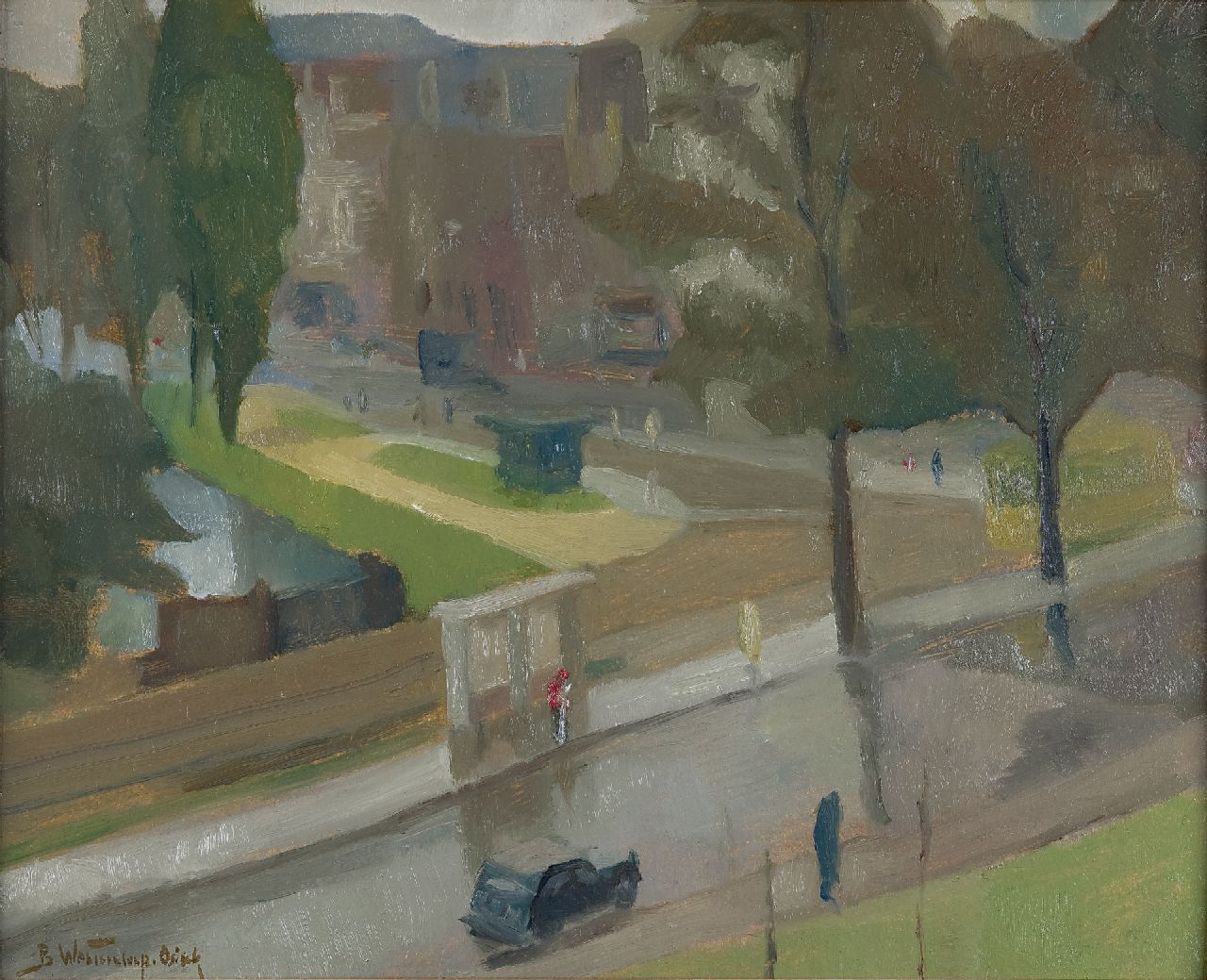