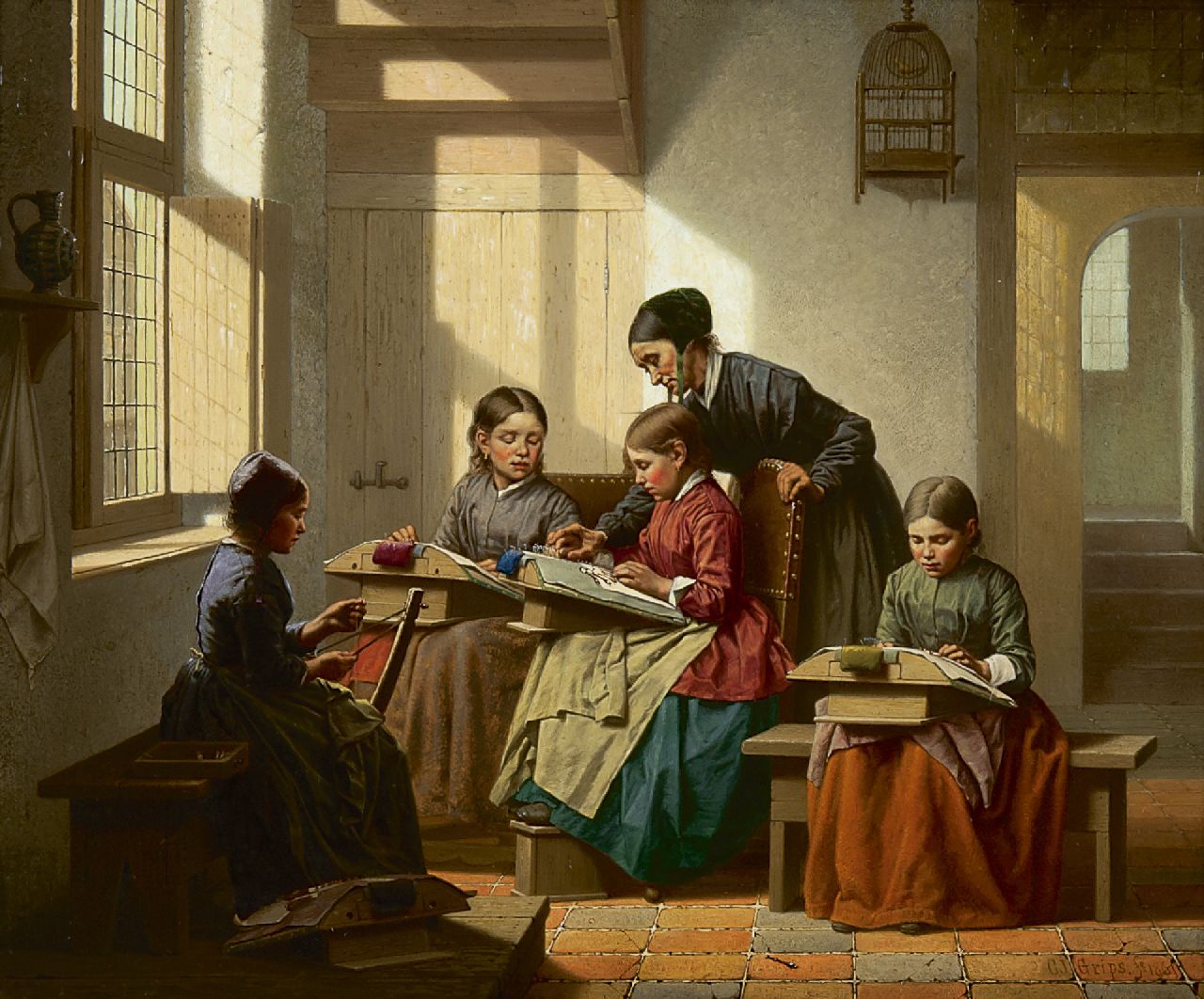 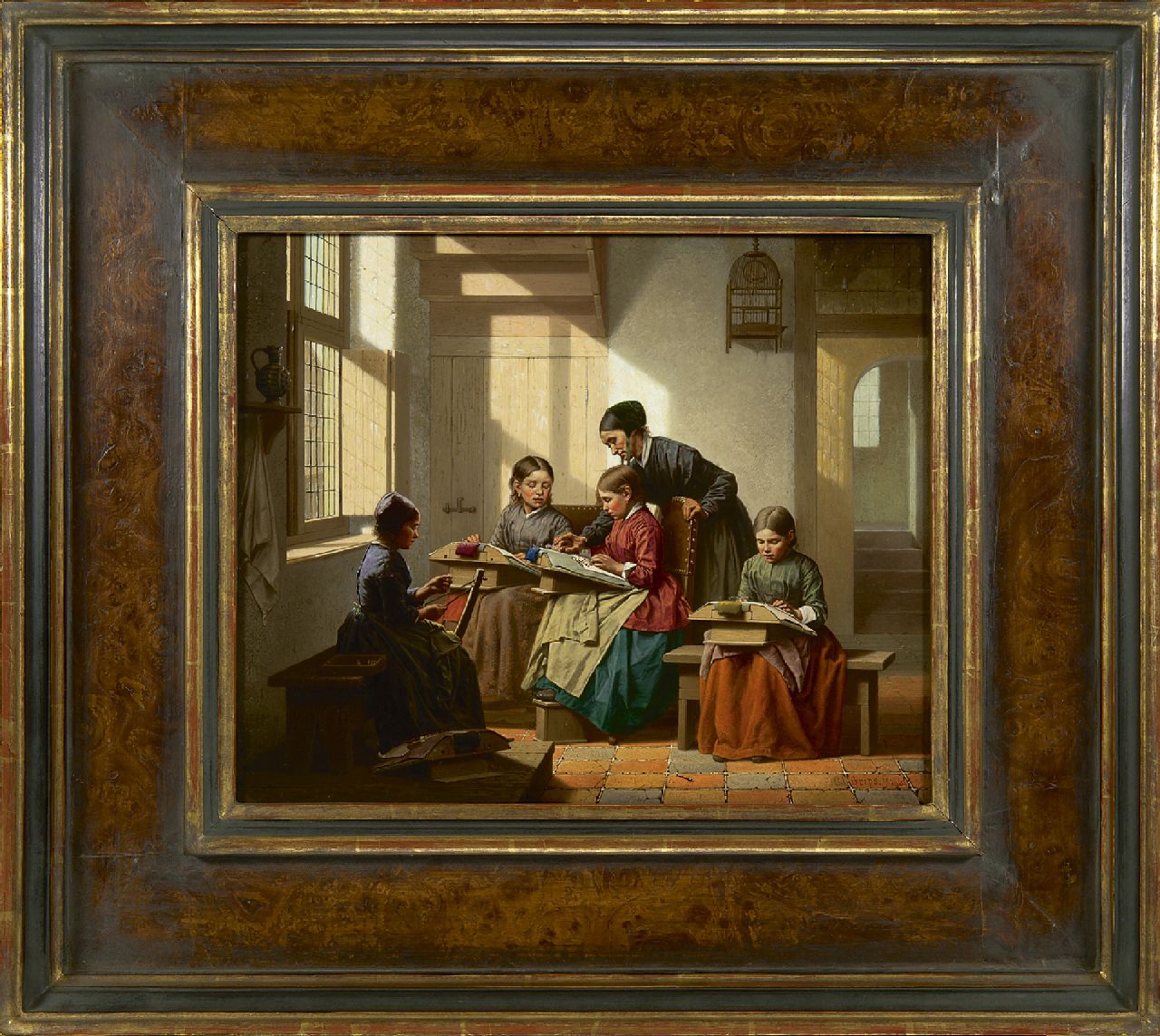 Artworks for sale from Grips C.J. 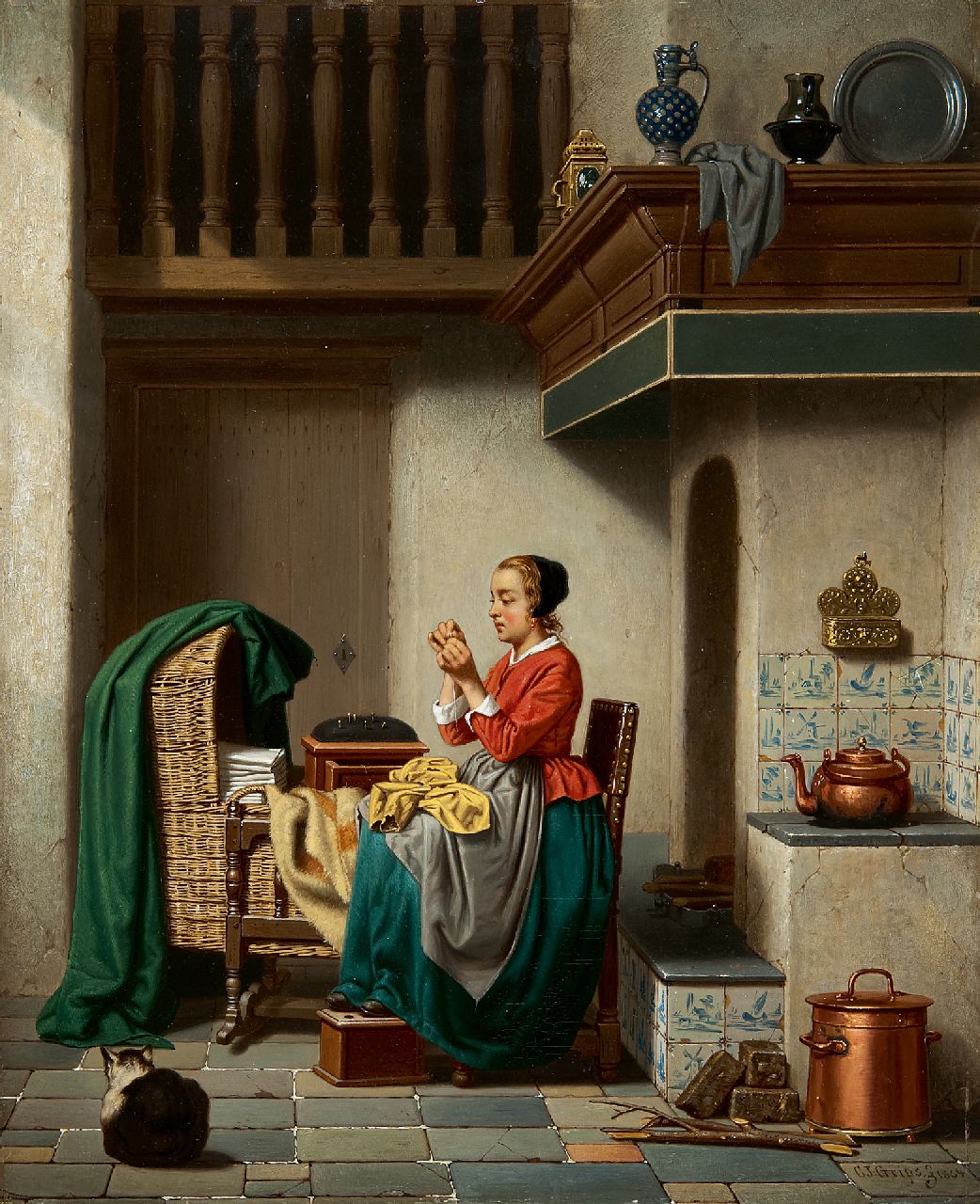