Coen Greive artwork • painting • previously for saleA view of the Damrak, with 'Paleis op de Dam' in the distance 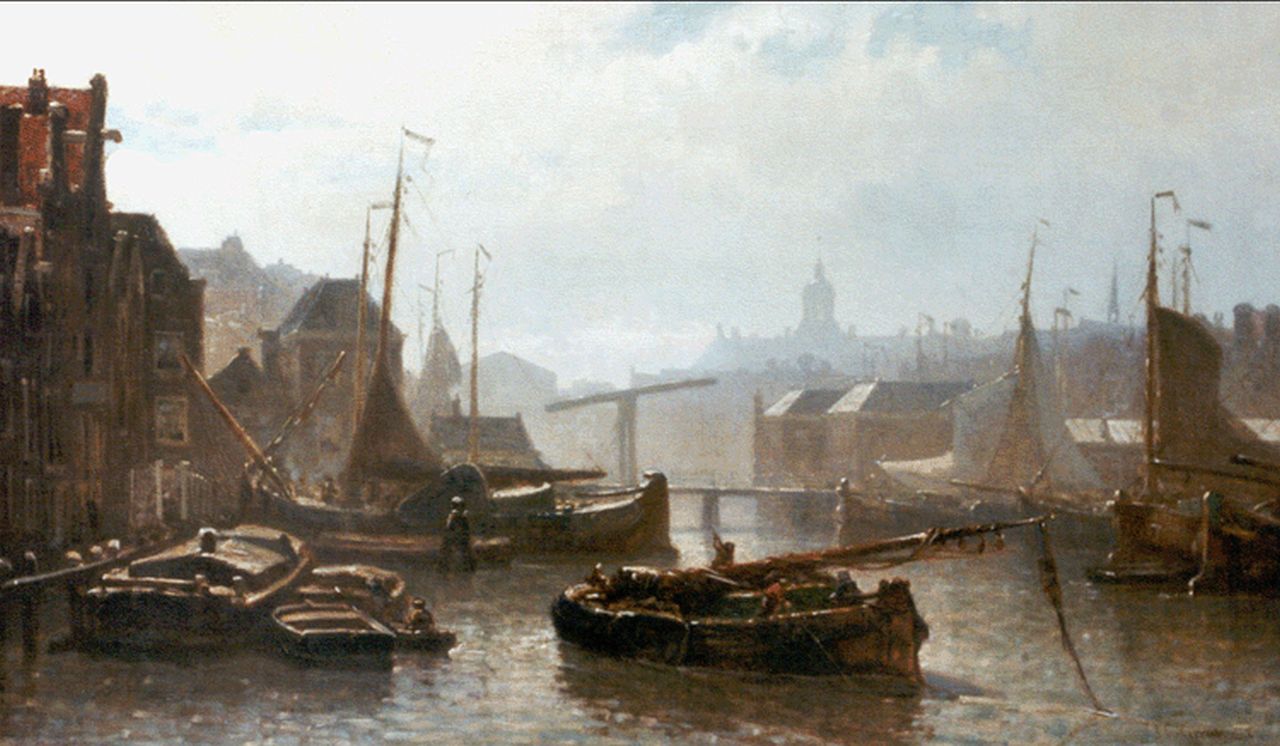 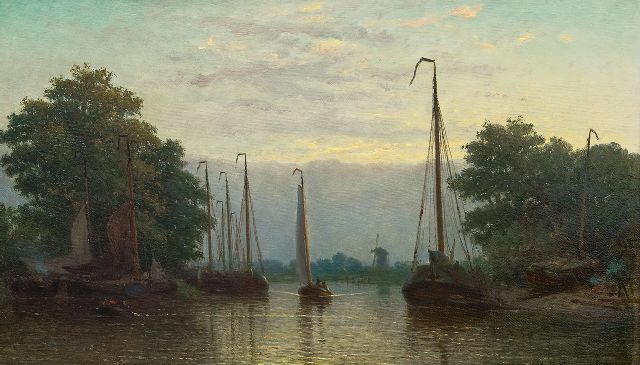 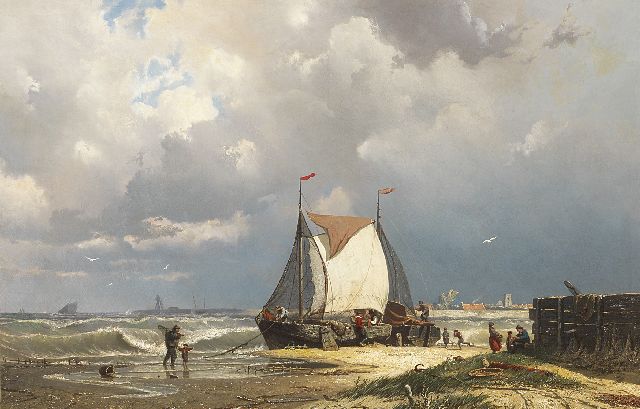