Cornelis Kuijpers artwork • painting • for sale A pasture in summer 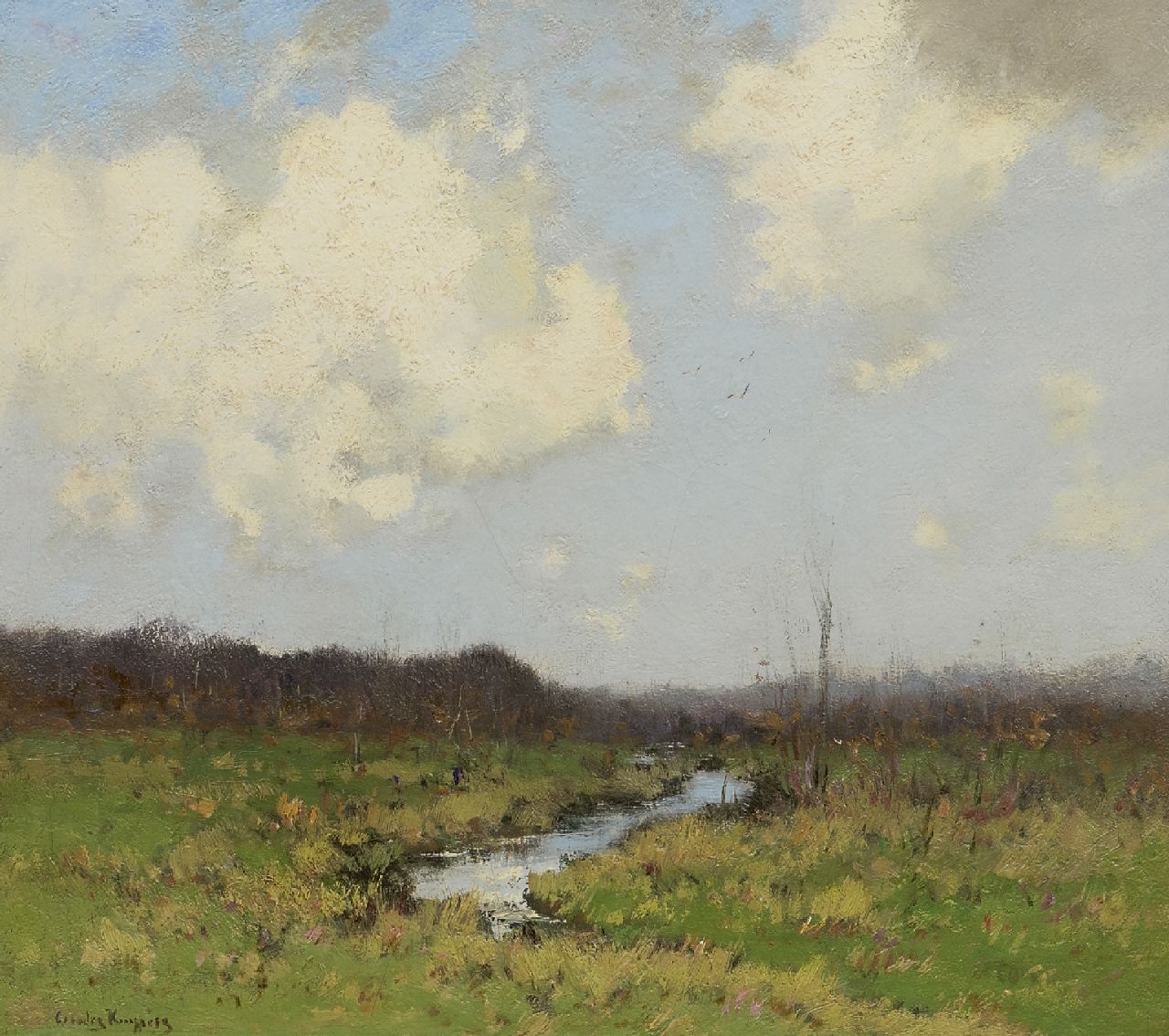 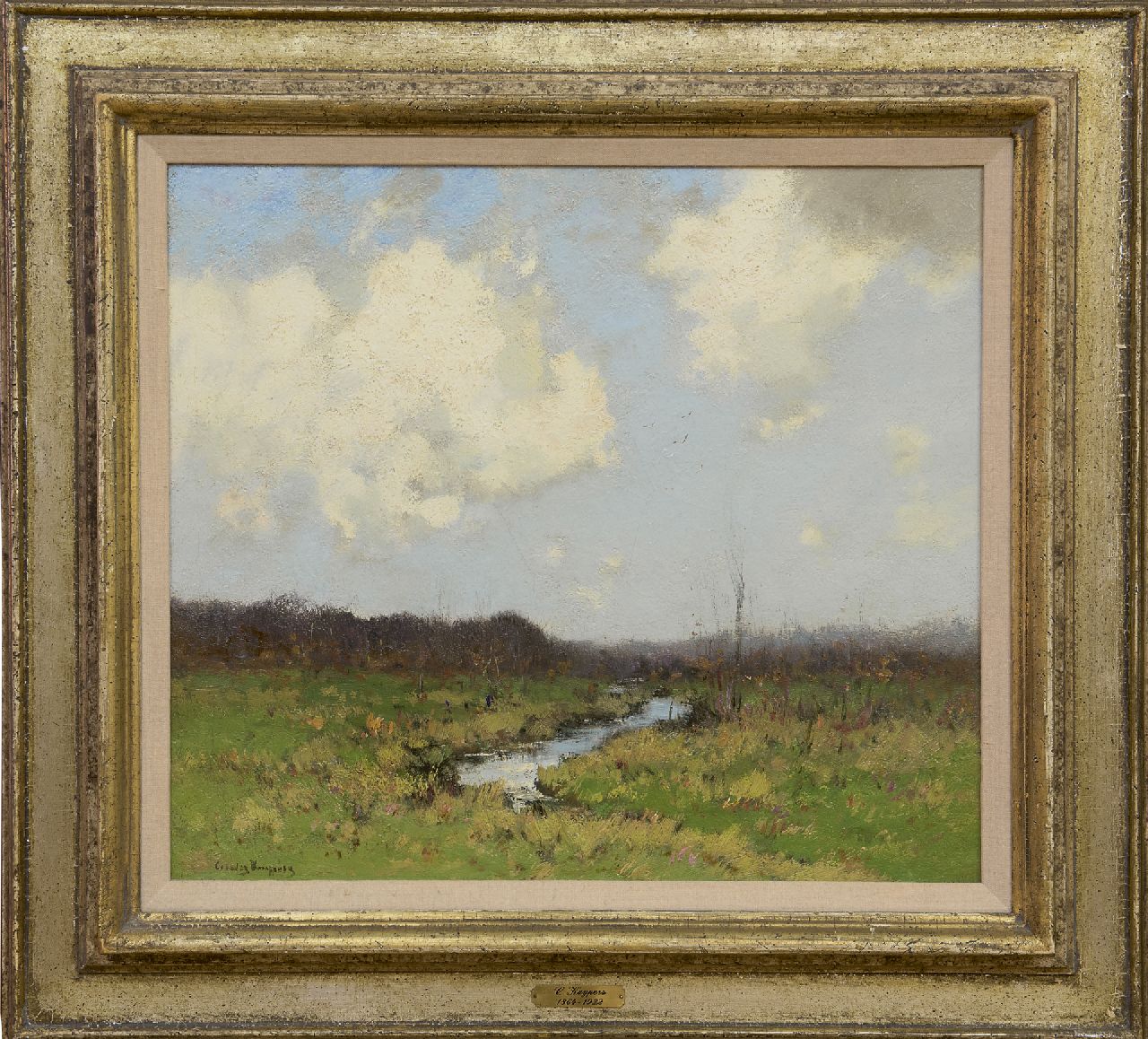 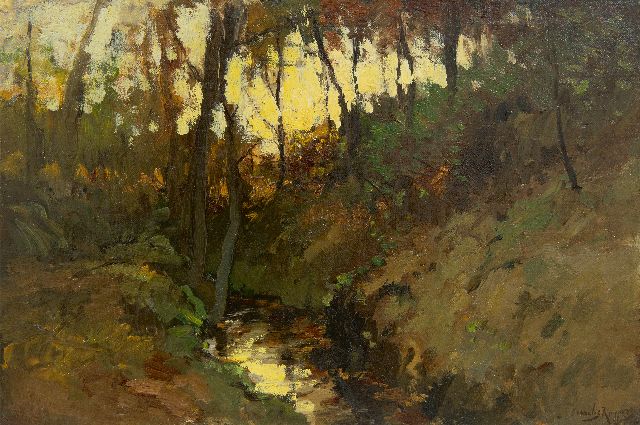