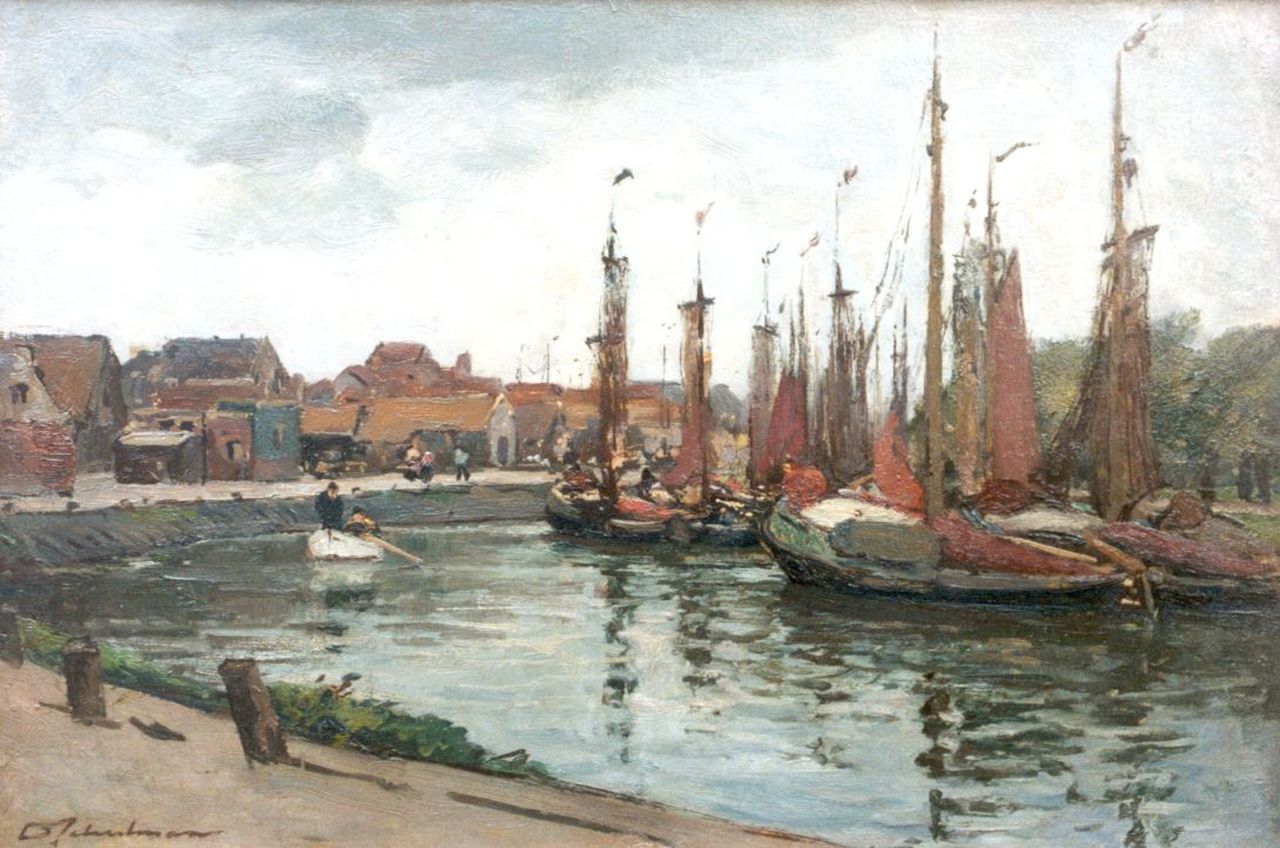 Artworks for sale from Schulman D. 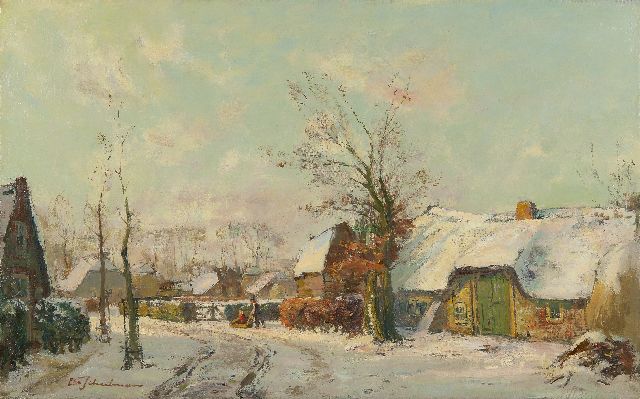 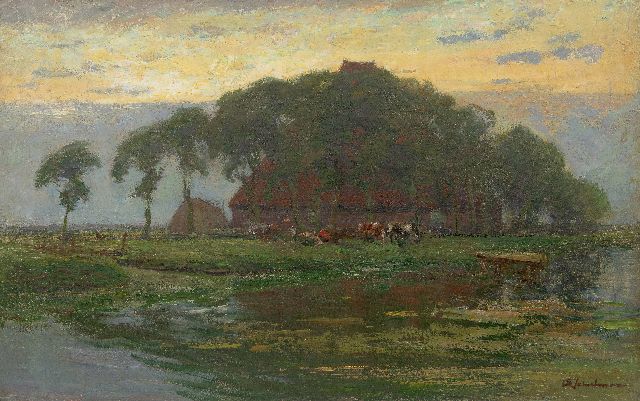 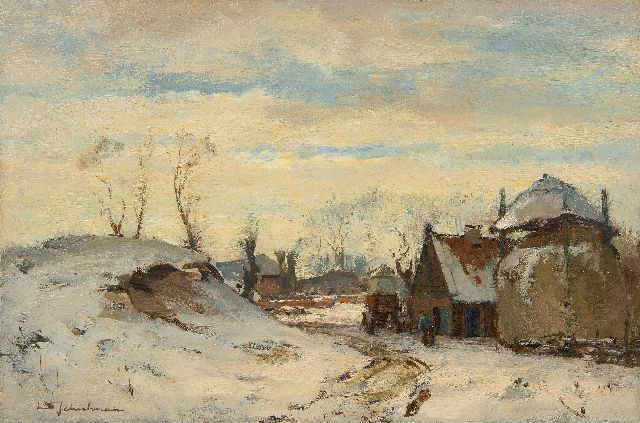