Harrie Kuijten artwork • painting • for sale Honeysuckle in a vase 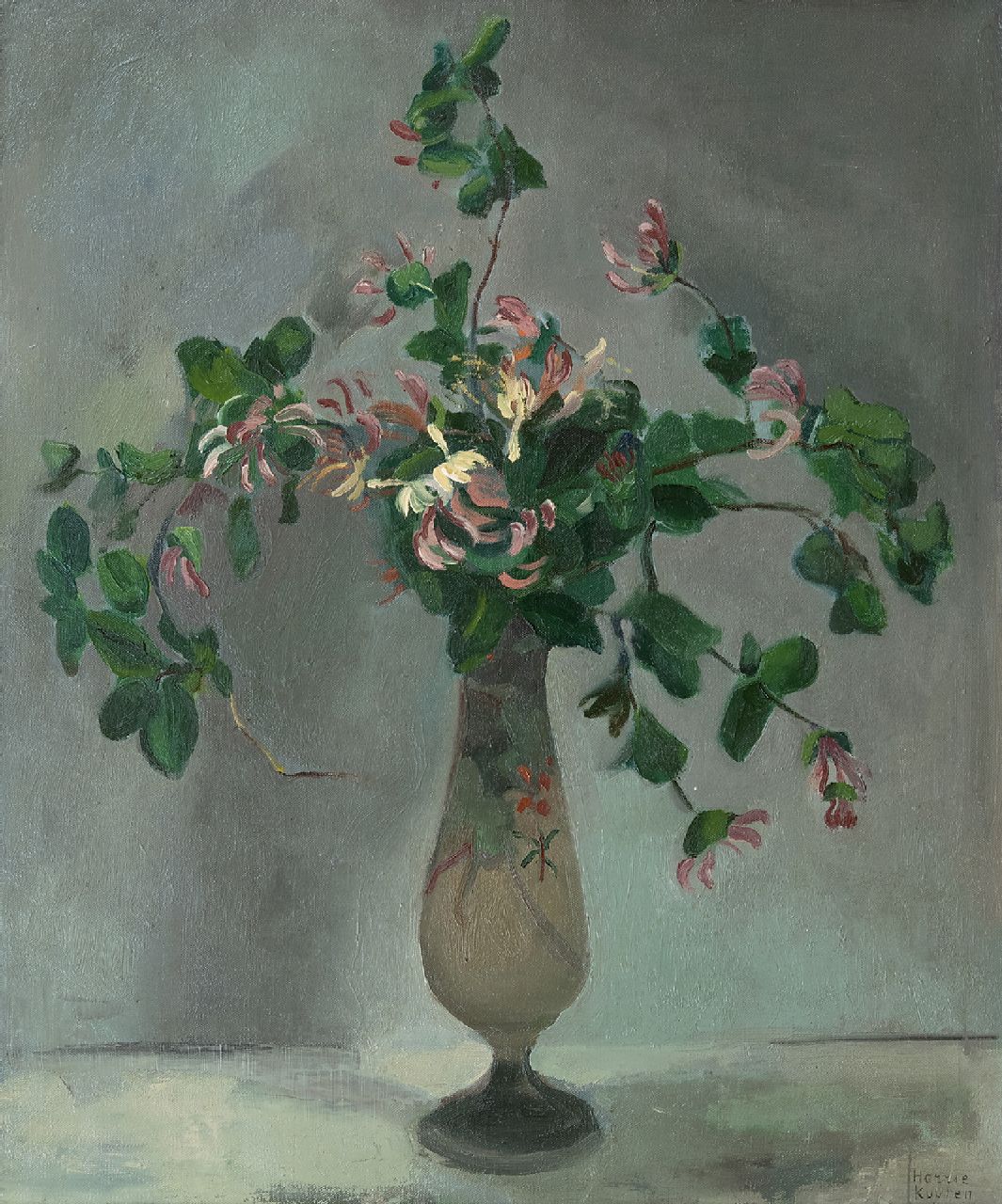 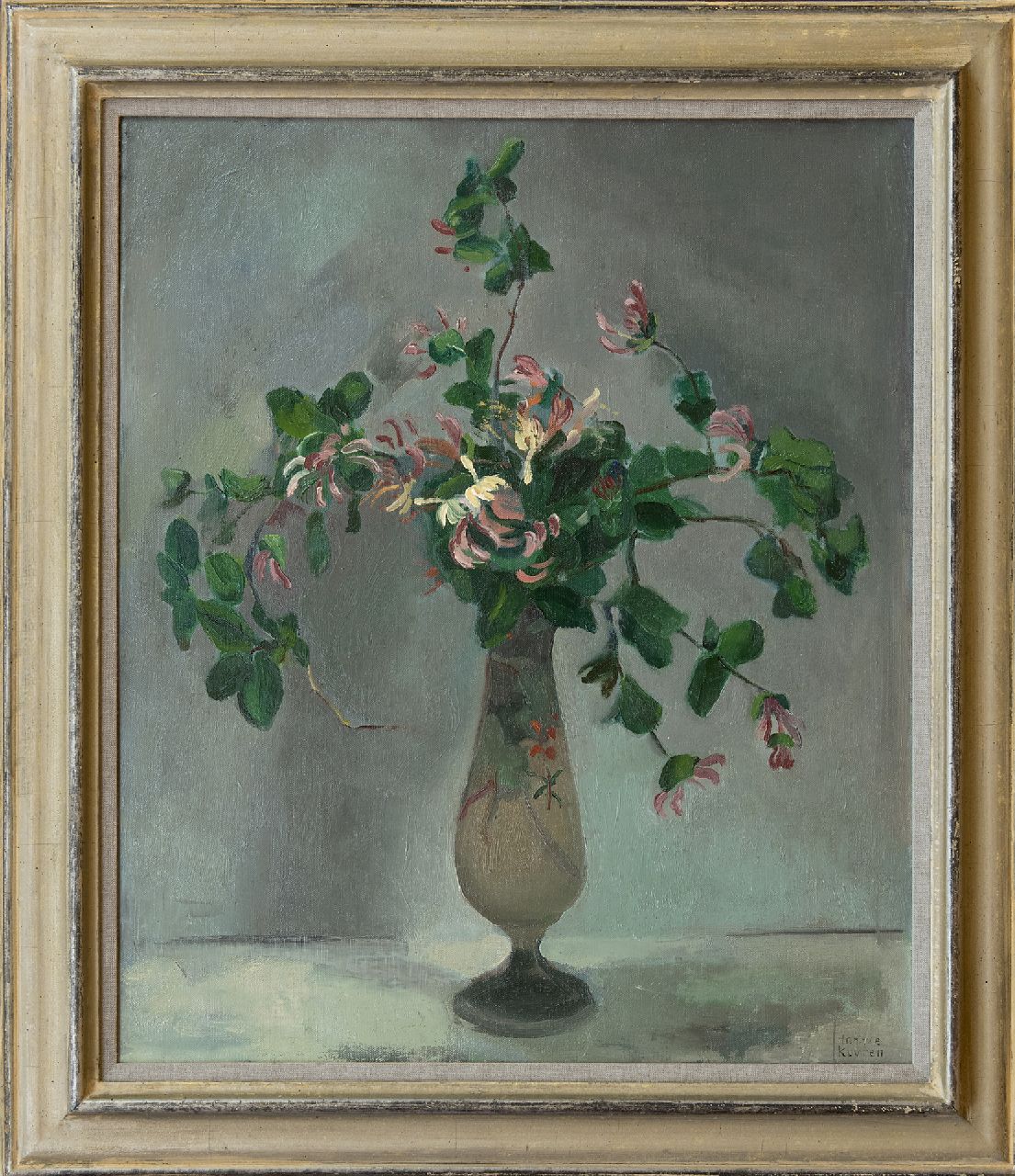