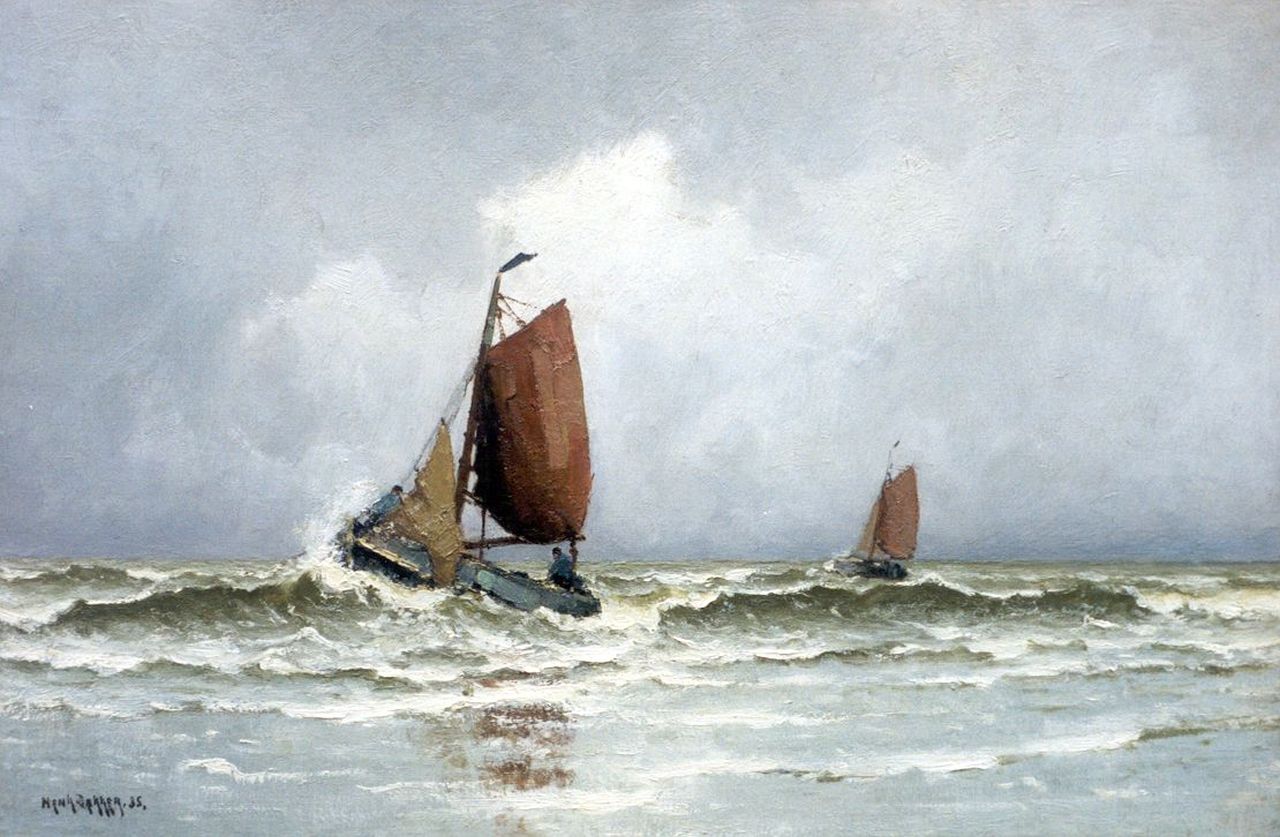 Henk Dekker, self-taught, painted impressionistic style harbor views, the sea, ships, beach and diving views along the Dutch coast. He was often found in places where the elements set up, such as harbor heads and boulevards during storms. Dekker was adventurous and also recorded his impressions on trips along the coasts of Morocco, Belgium, England and Sweden.

Artworks for sale from Dekker H.N. 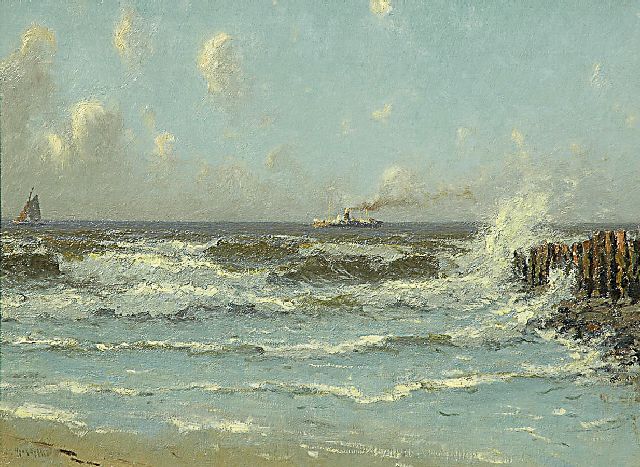 Ships off the North Sea coast 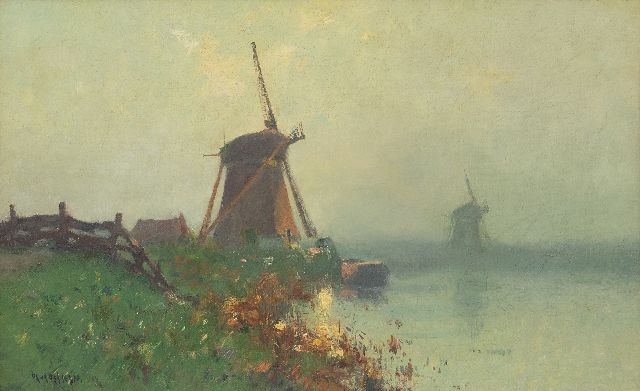