Herman Bogman jr. artwork • painting • previously for sale A view of the 'Grote Kerk' , The Hague 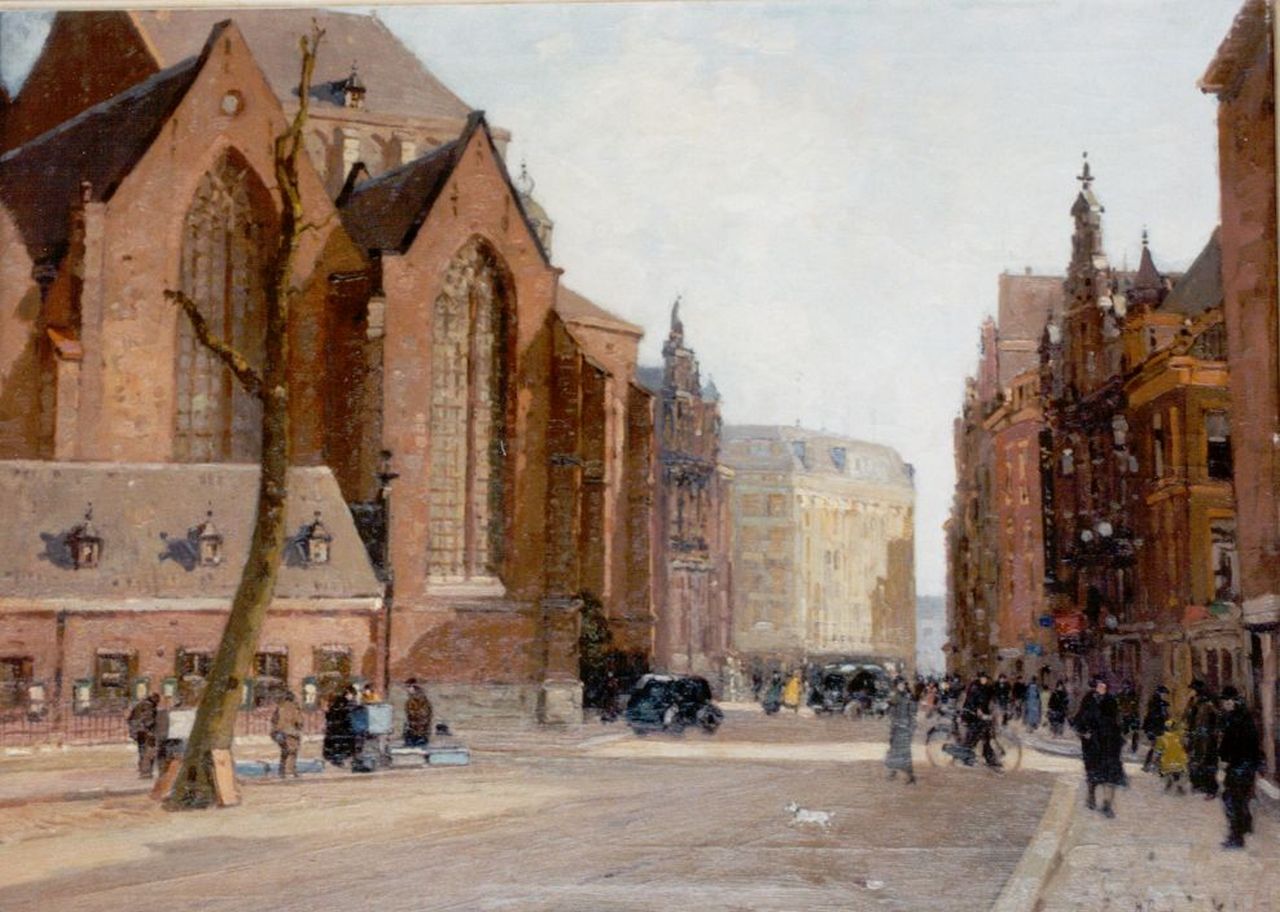 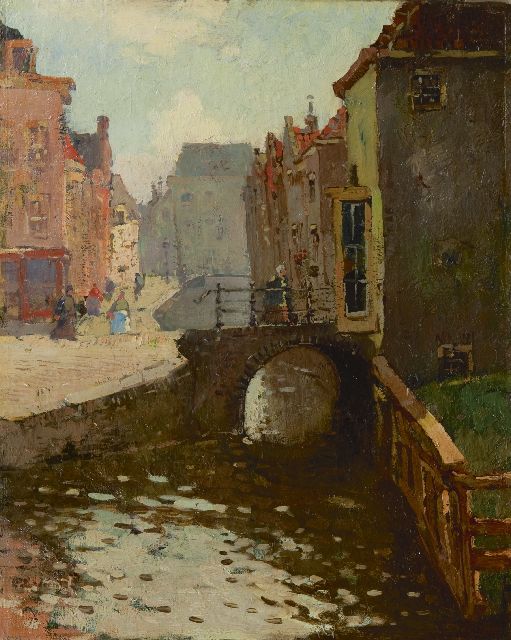 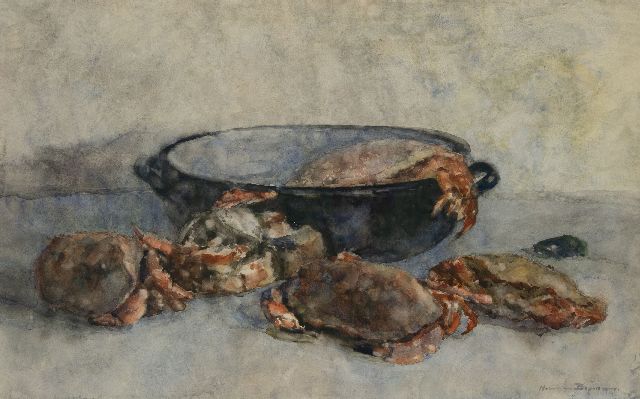