Herman ten Kate artwork • painting • for sale After the pillage 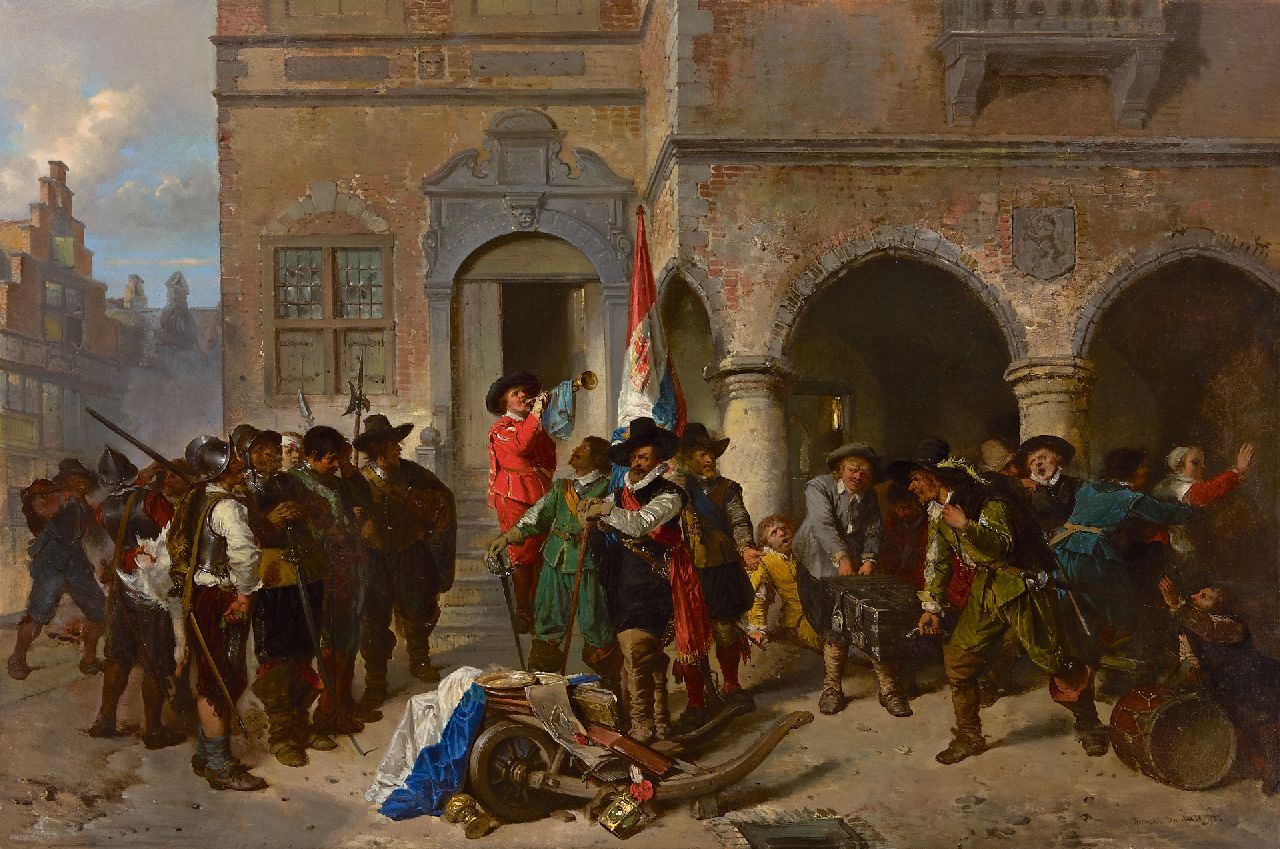 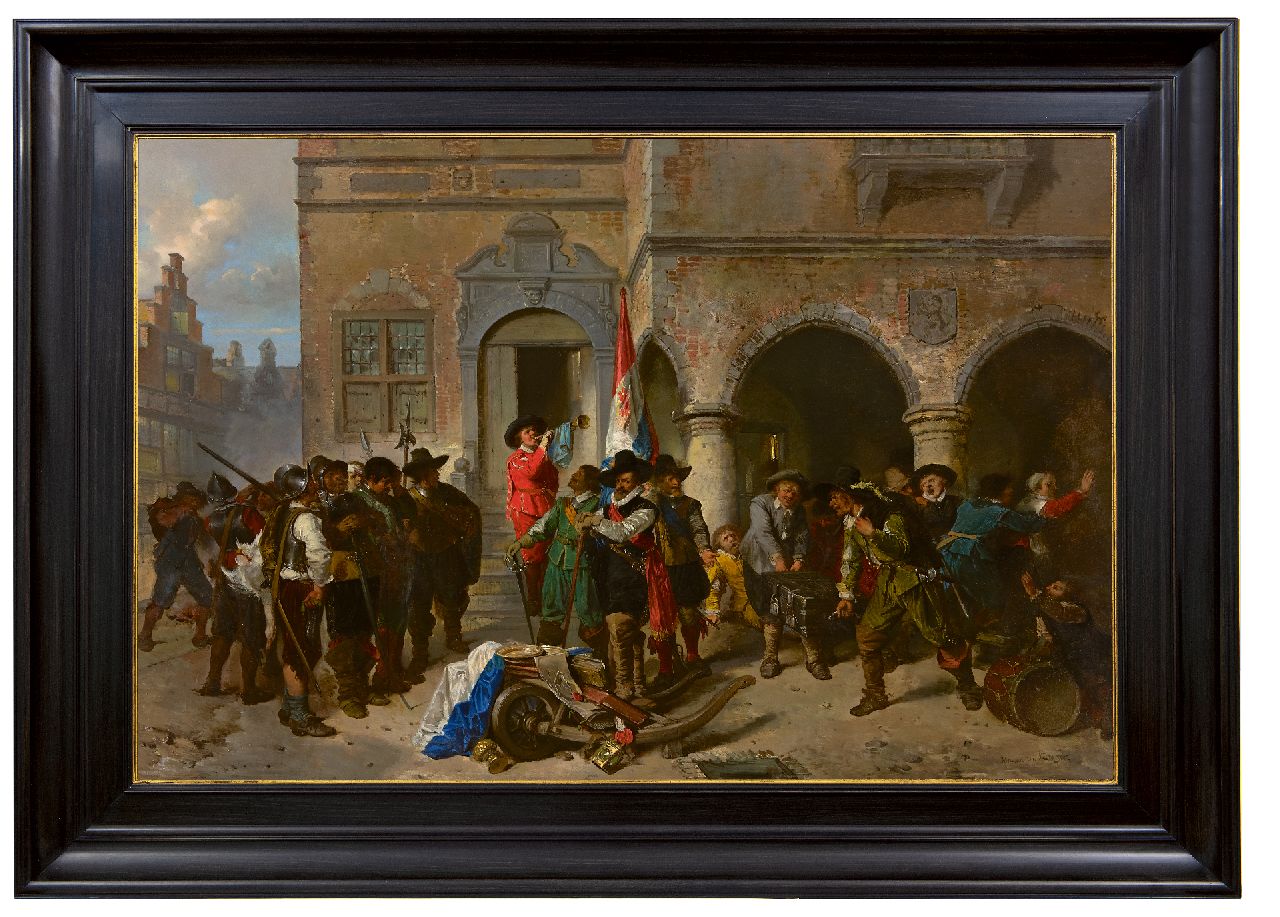