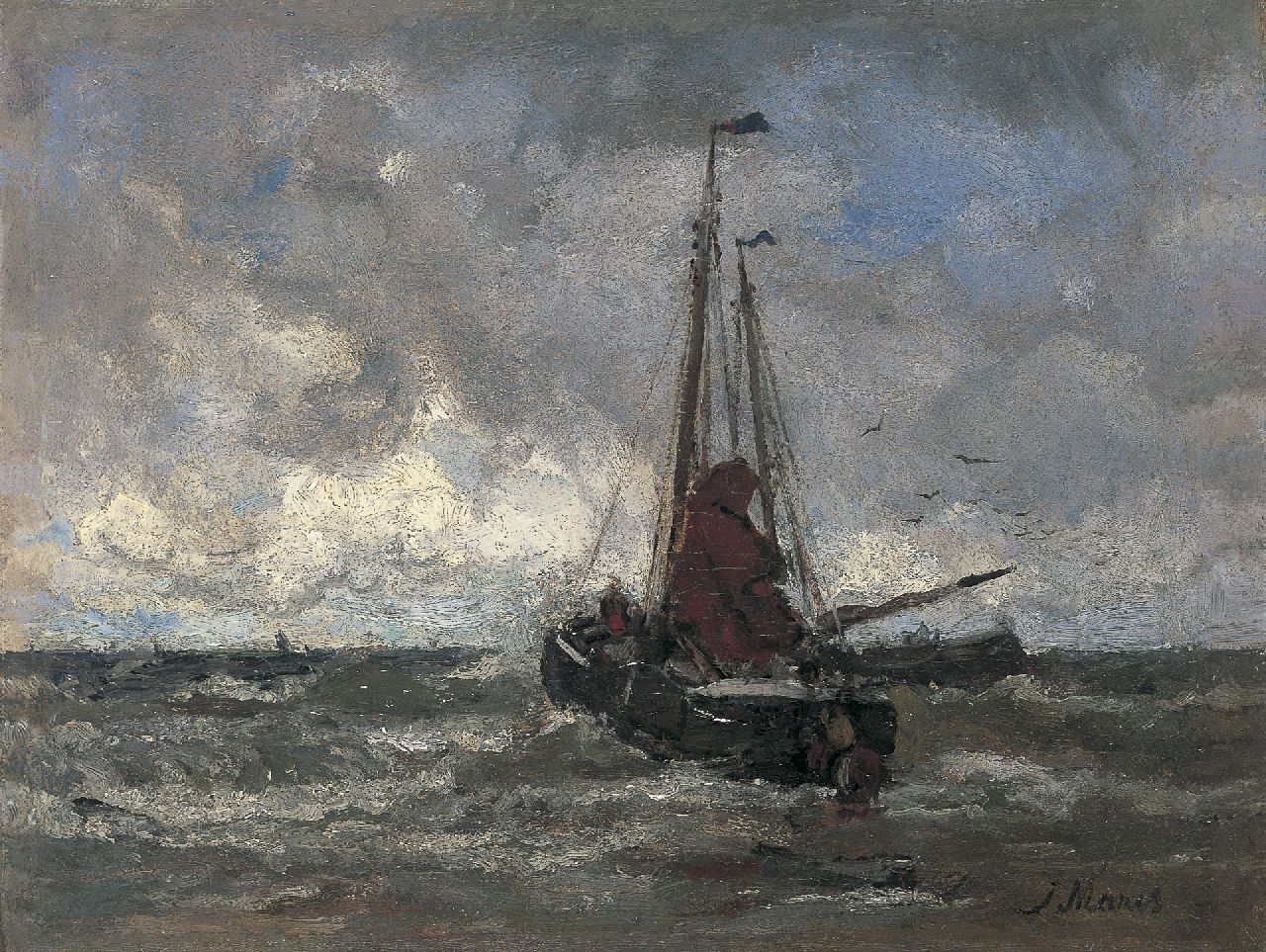 Jacob Maris was a major painter of the Hague School. More than any other artist he was able to capture the silver grey tones of an overcast Dutch day and combine these with dark browns, ochres and a single daub of colour. He painted chiefly landscapes, cityscapes and beach scenes. Influenced by the Barbizon School, he painted directly from nature. He achieved great success internationally and his work was sold in Scotland and the United States.

Artworks for sale from Maris J.H. 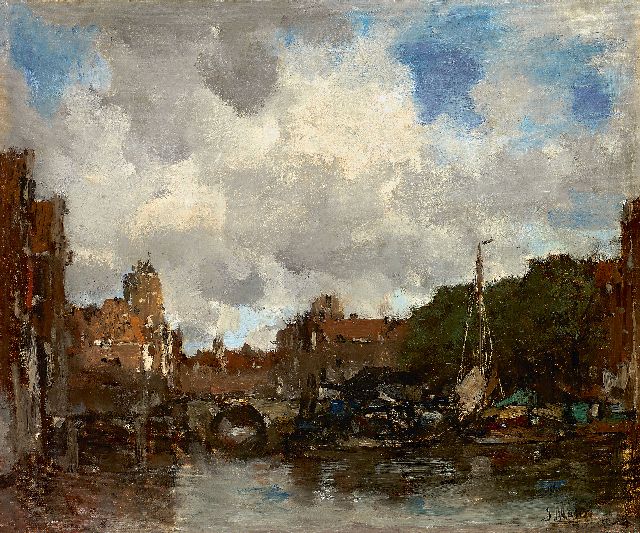 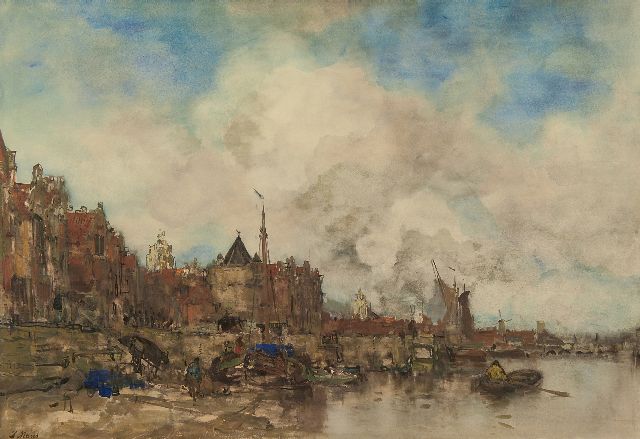 A capriccio view of Amsterdam, 1885 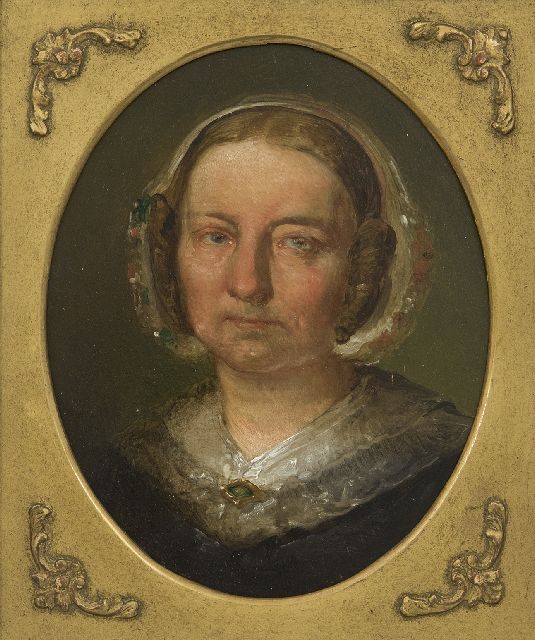 A portrait of the painter's mother 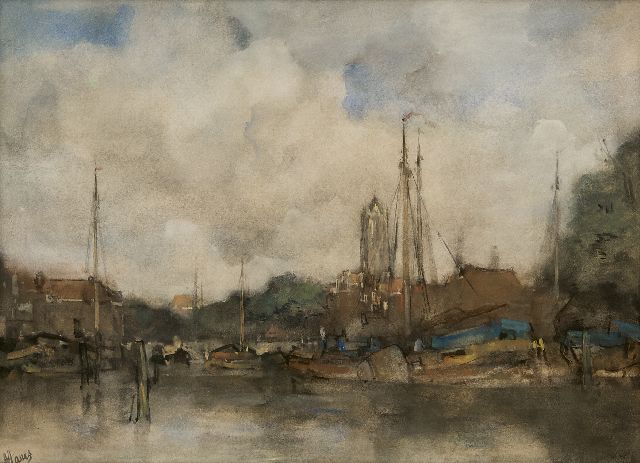 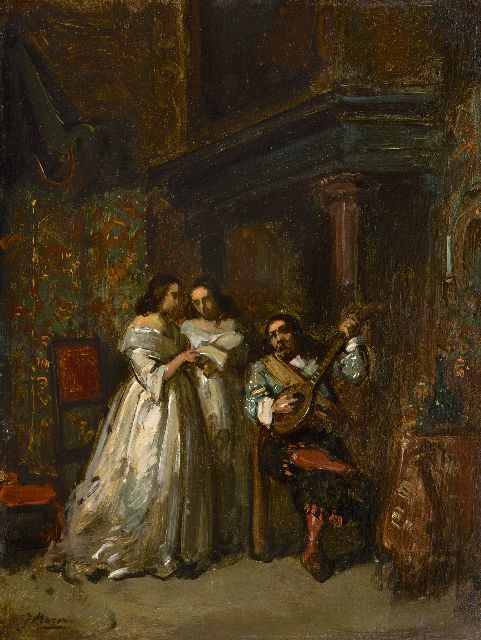 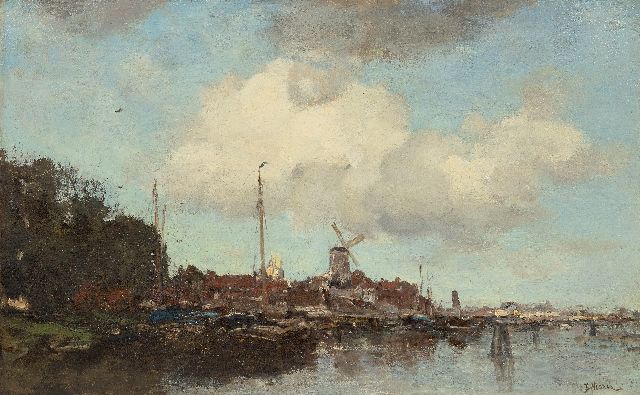 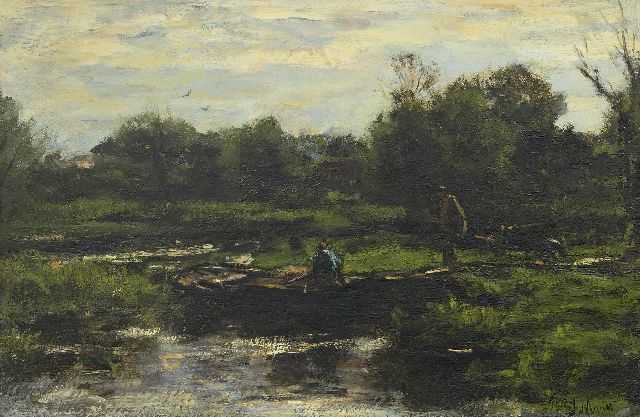 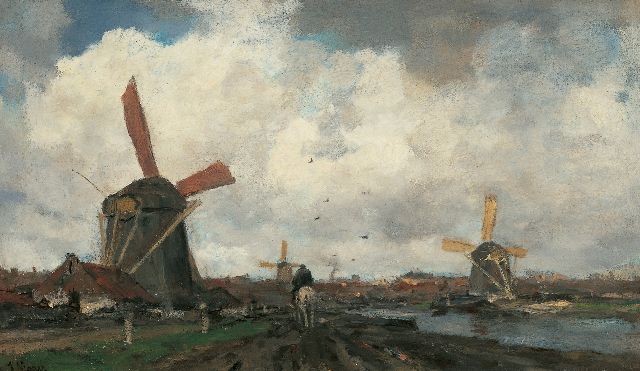 Windmills along a canal