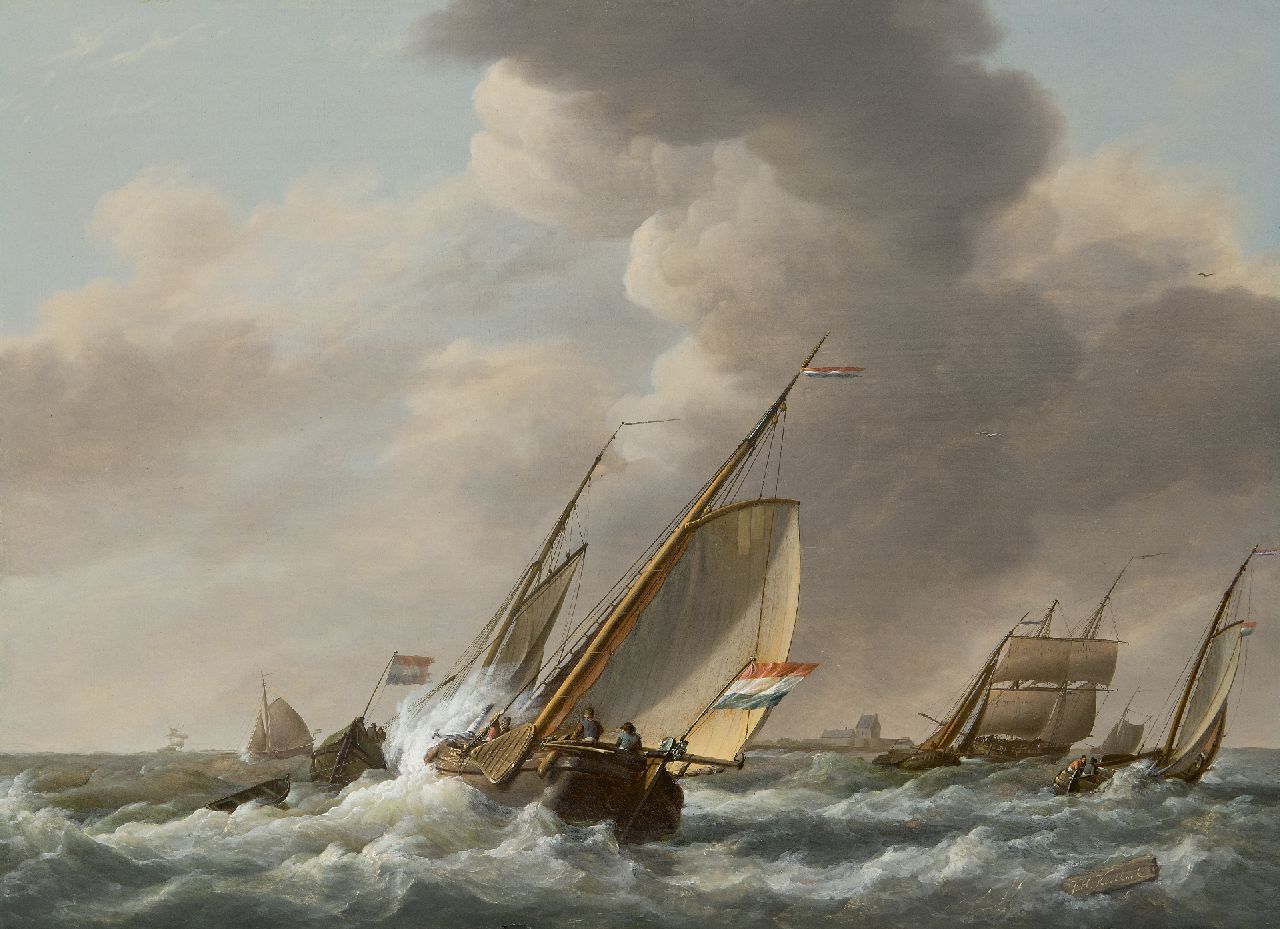 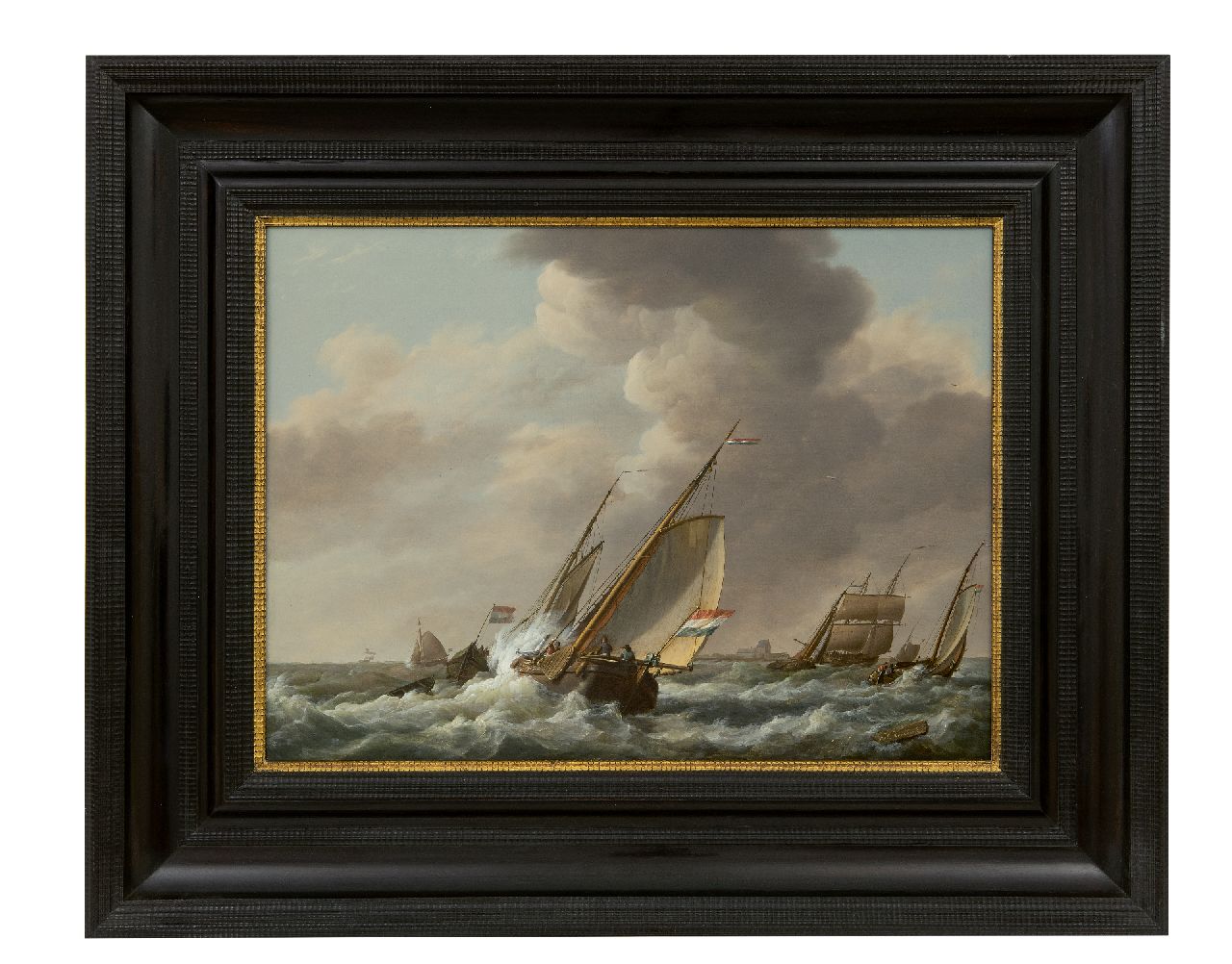 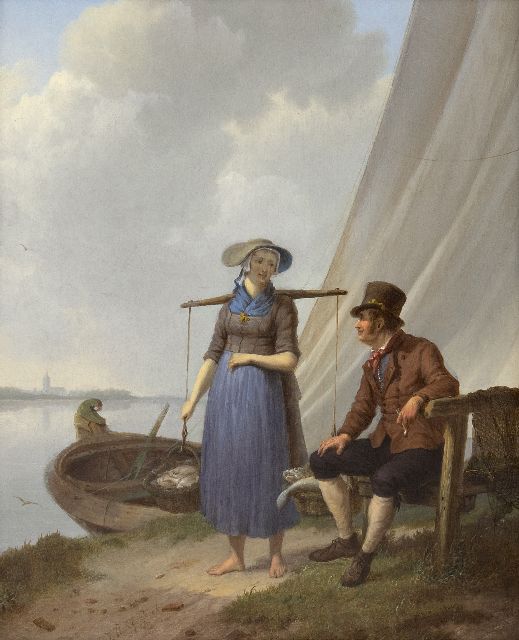 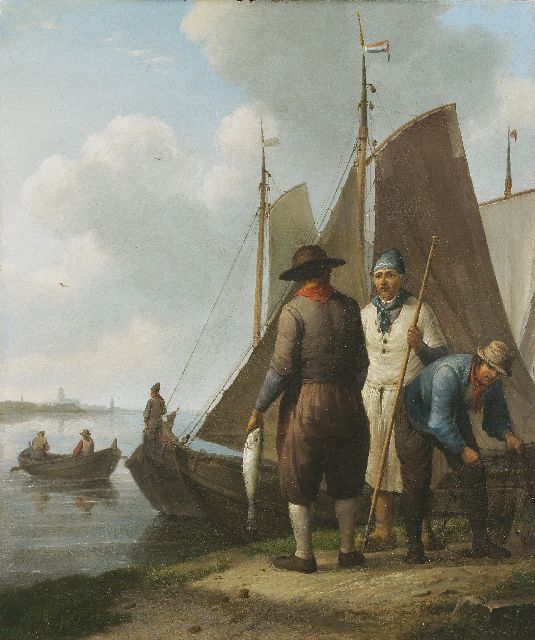 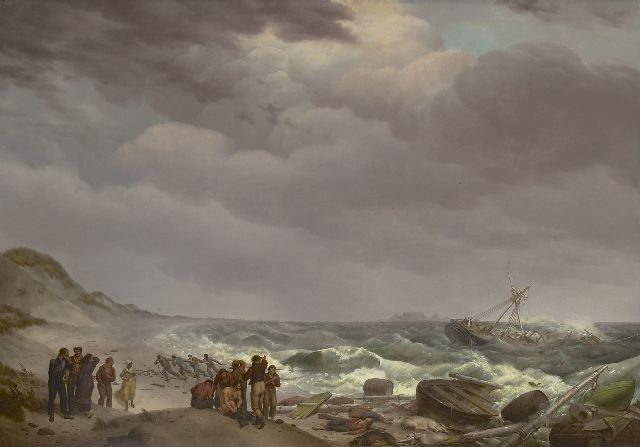 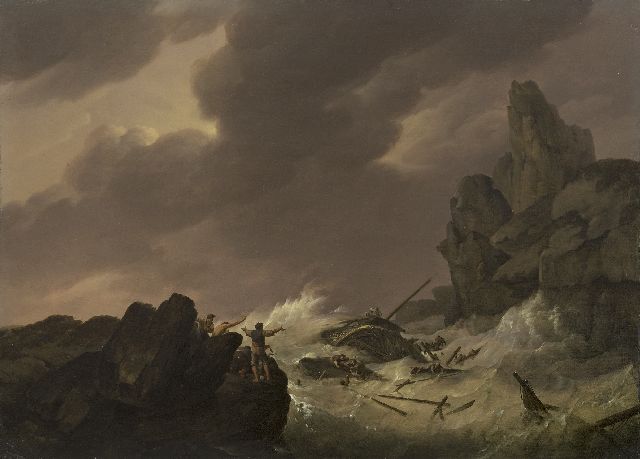 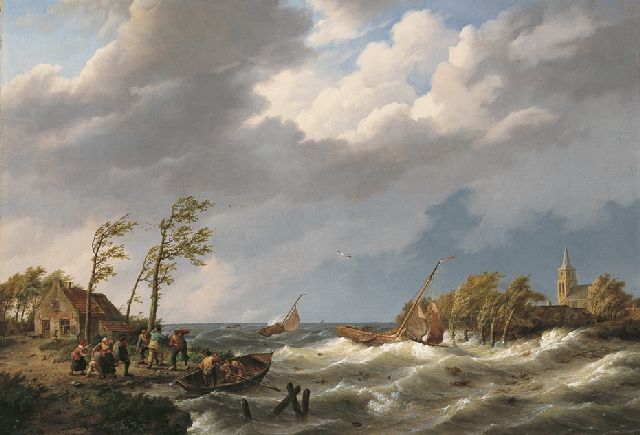 Stormy weather off the Zuiderzee