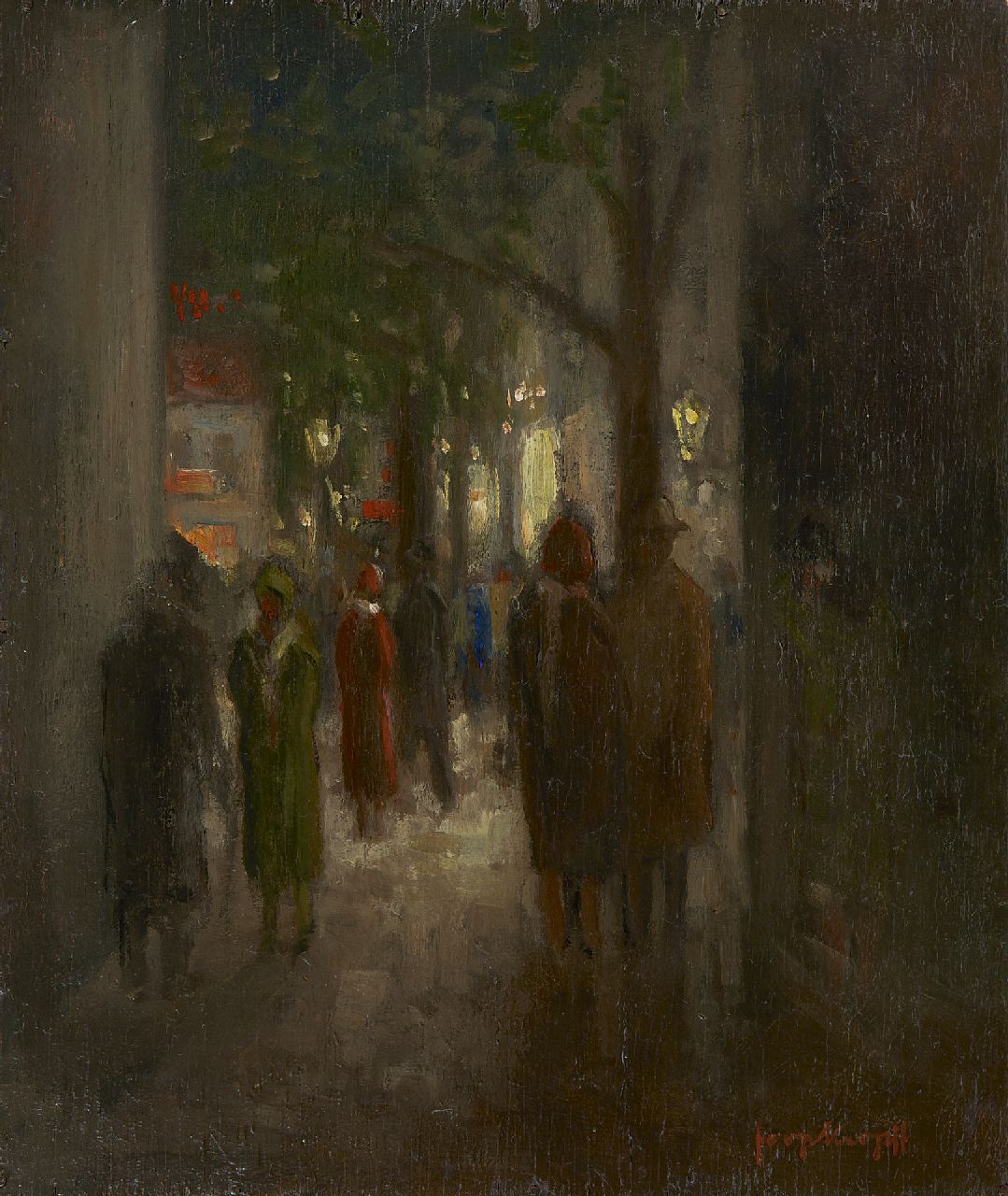 The artist Joop Kropff belongs to the so-called 'New Hague School'. He was part of the avant-garde artist collective The Hague, the Posthoorngroep (1956-62) and Fugare (1960-67). Kropff was also a member of Pulchri Studio in The Hague and Pictura in Amsterdam. Kropff mainly painted flowers, landscapes, nudes, portraits and still lifes in a naturalistic impressionist style. He also made abstract works.

Artworks for sale from Kropff J. 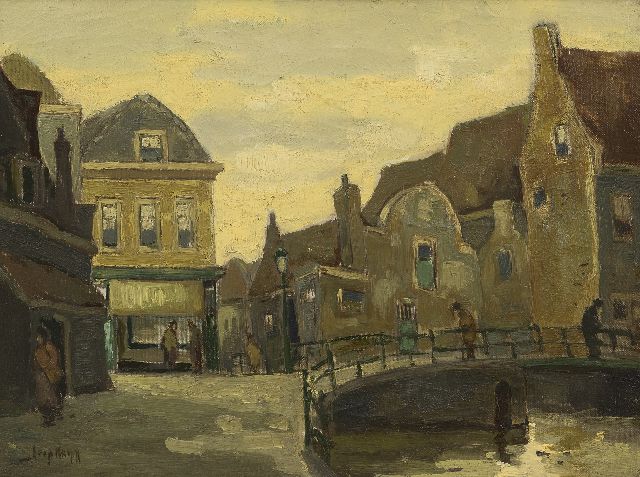 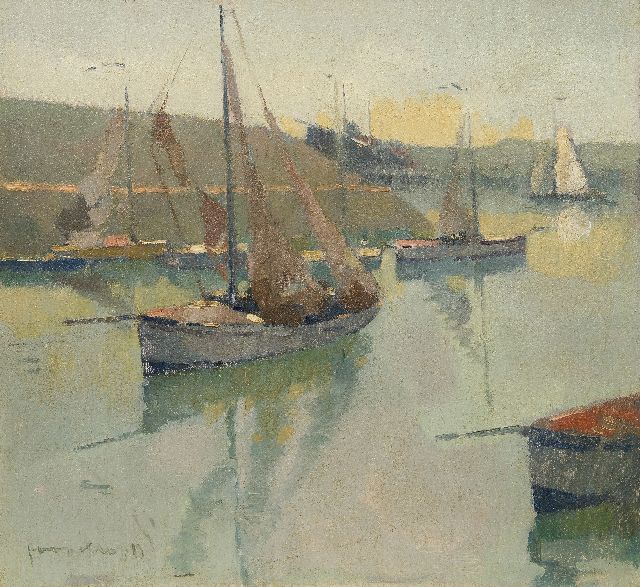