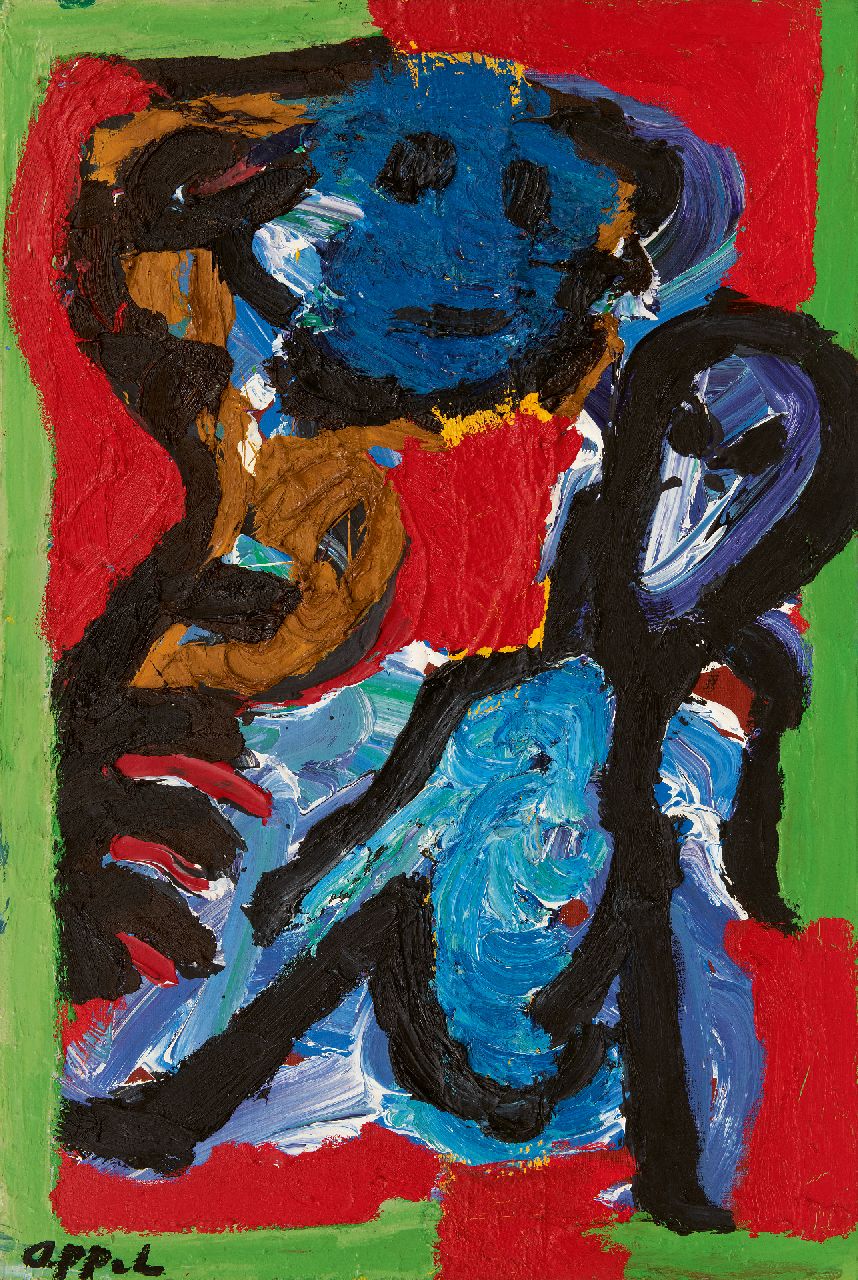 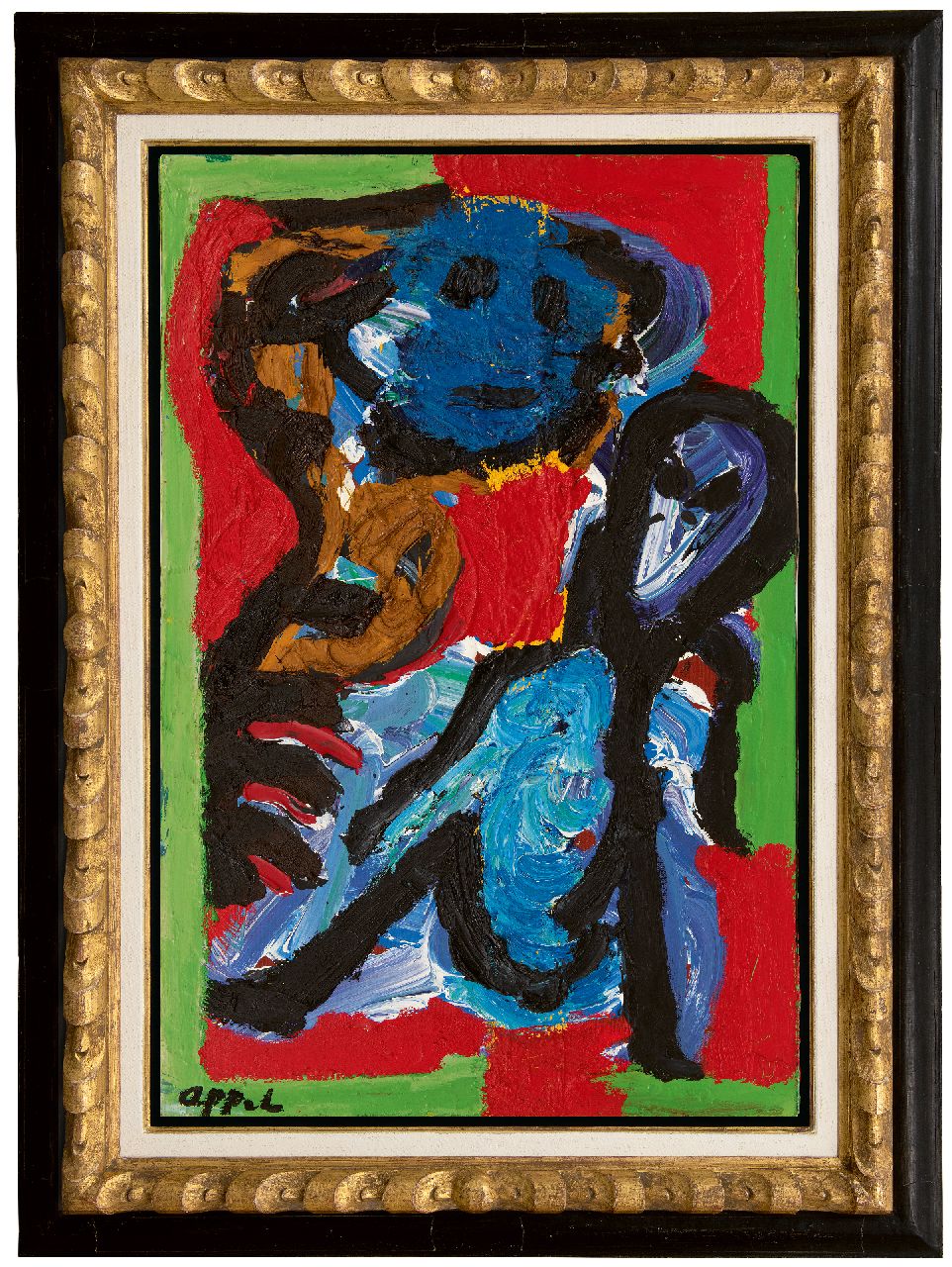 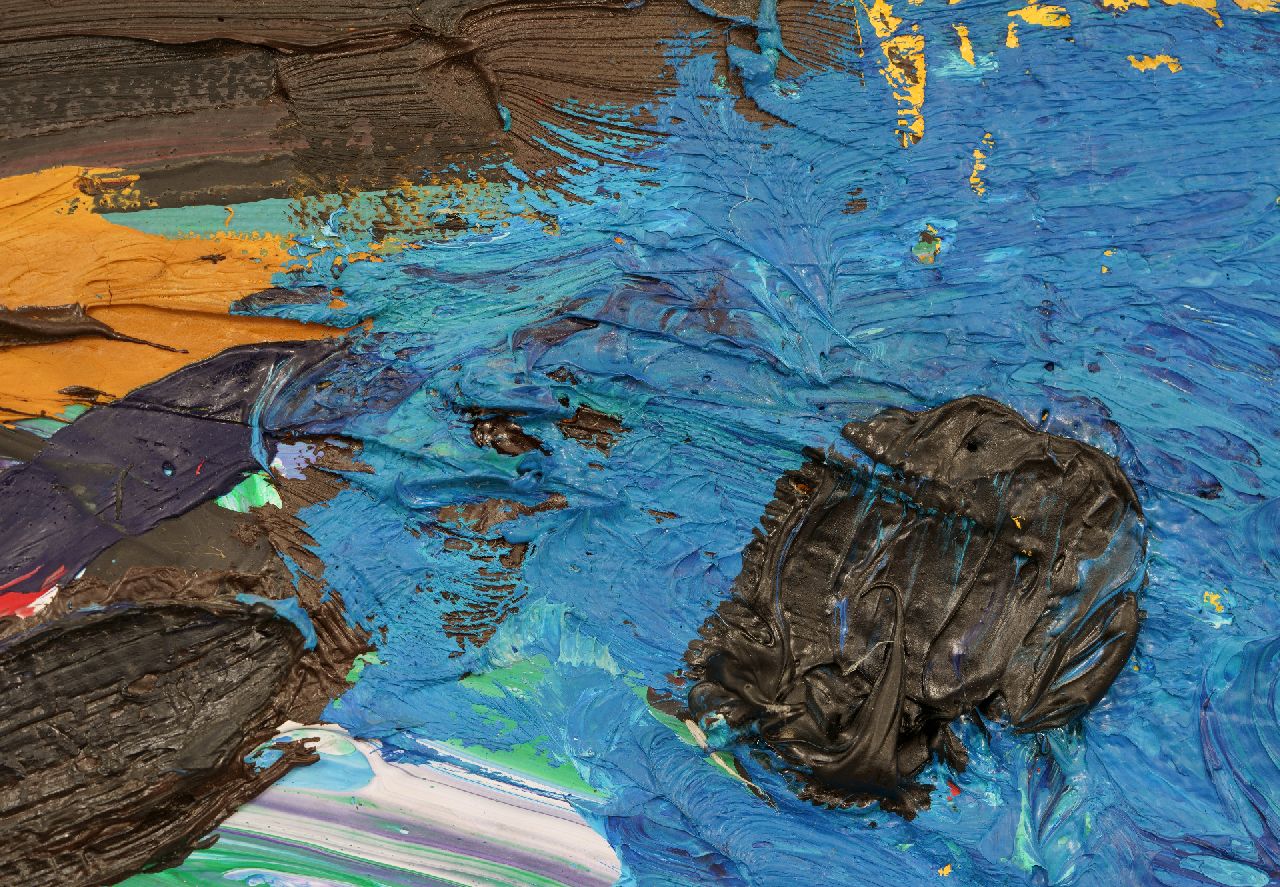 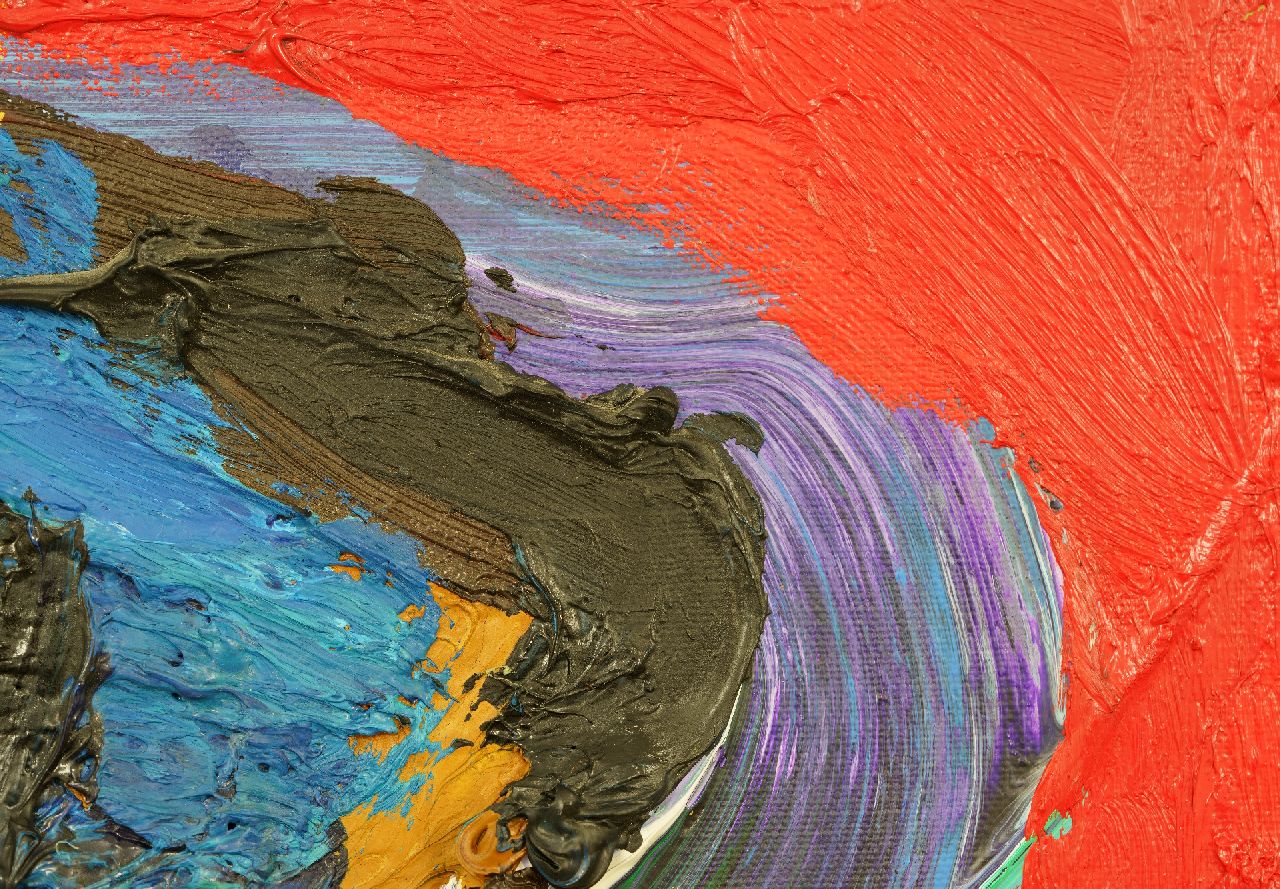 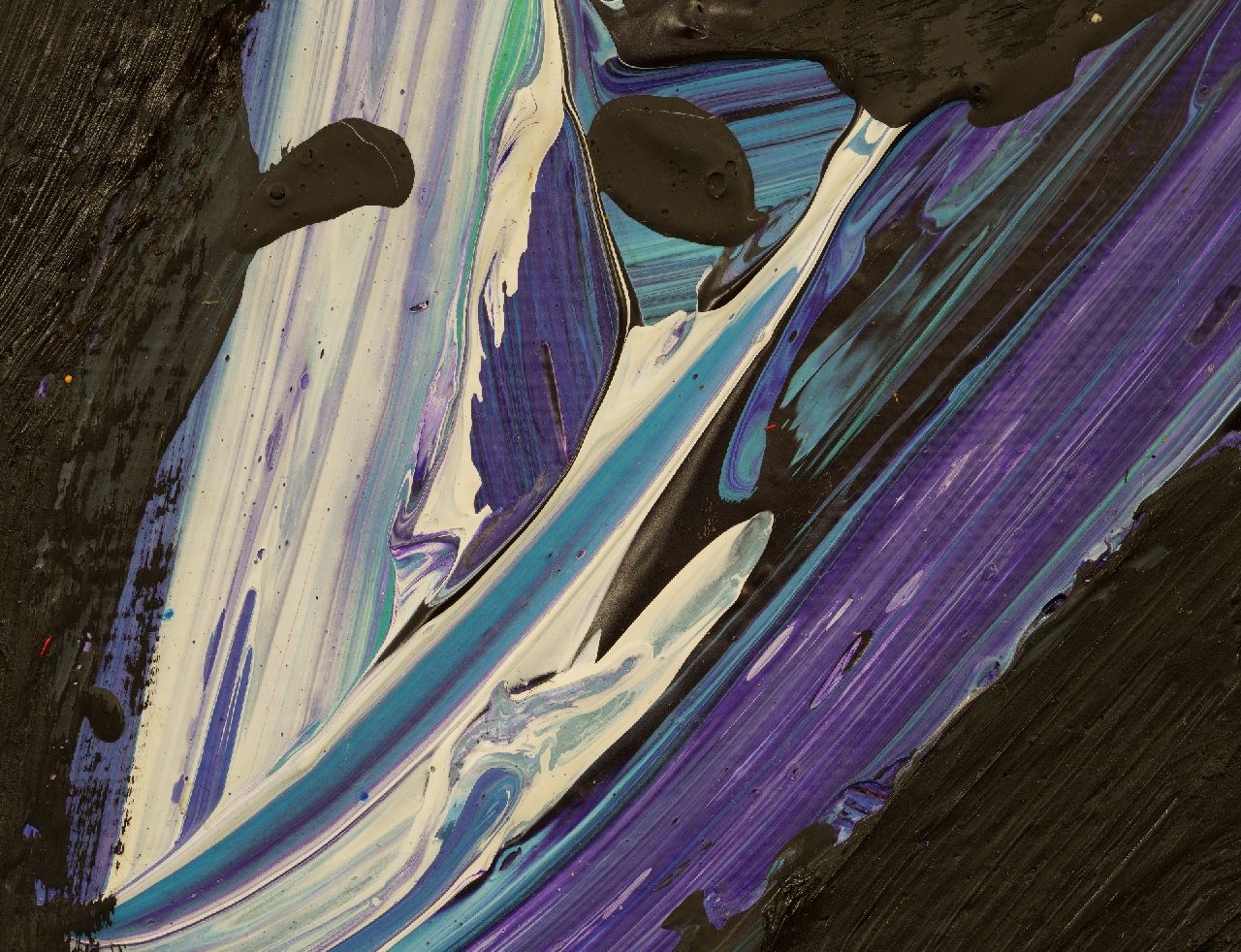 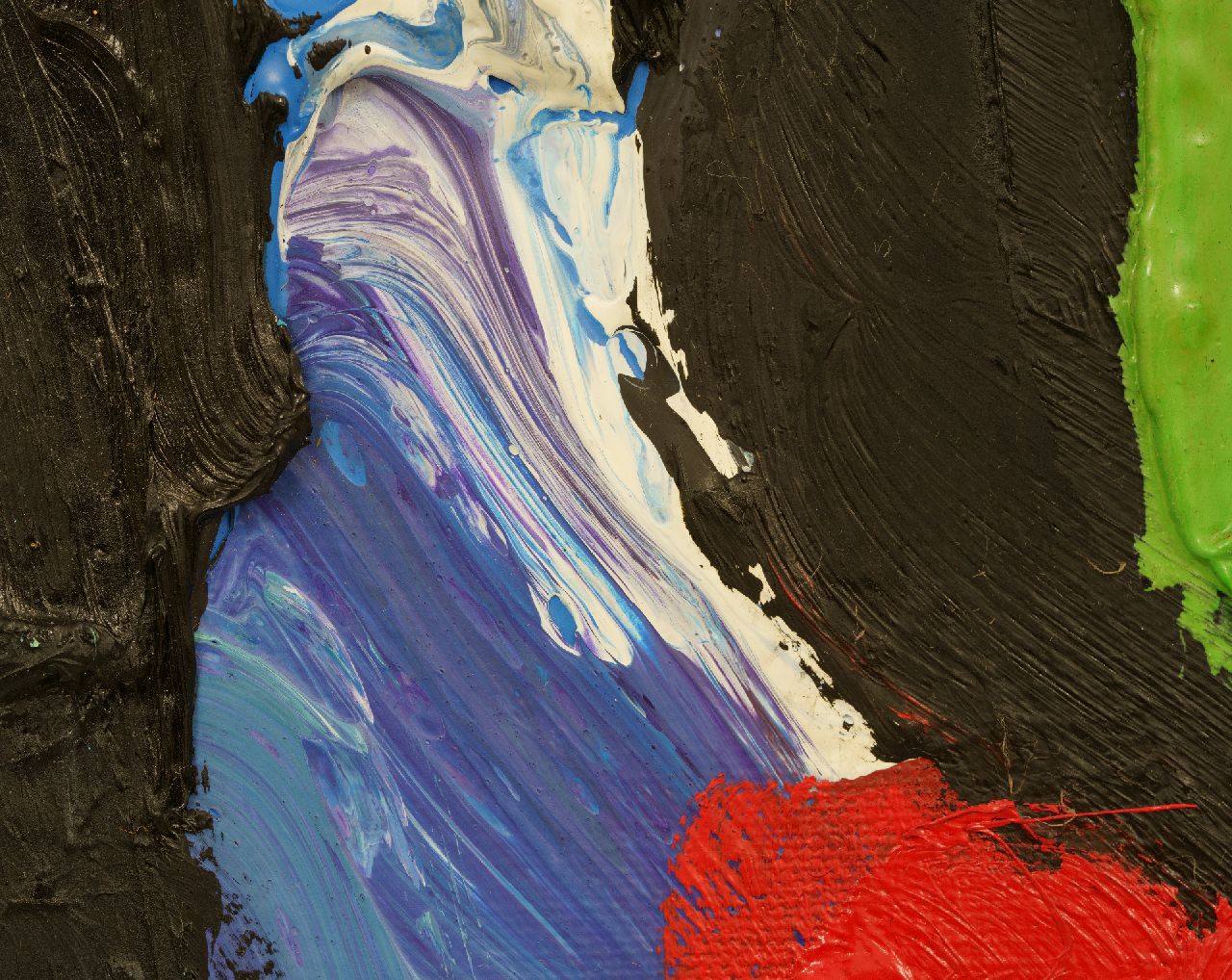 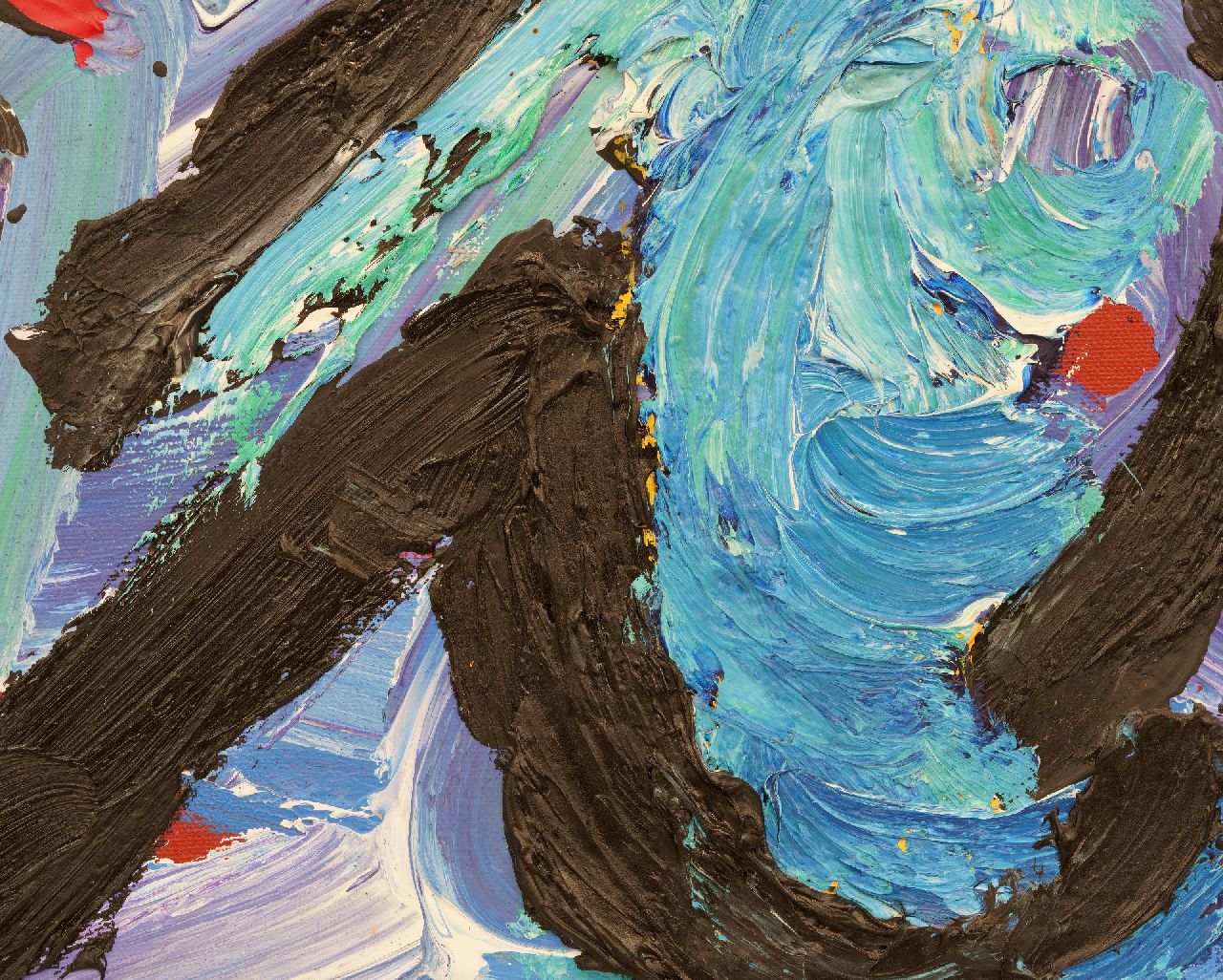 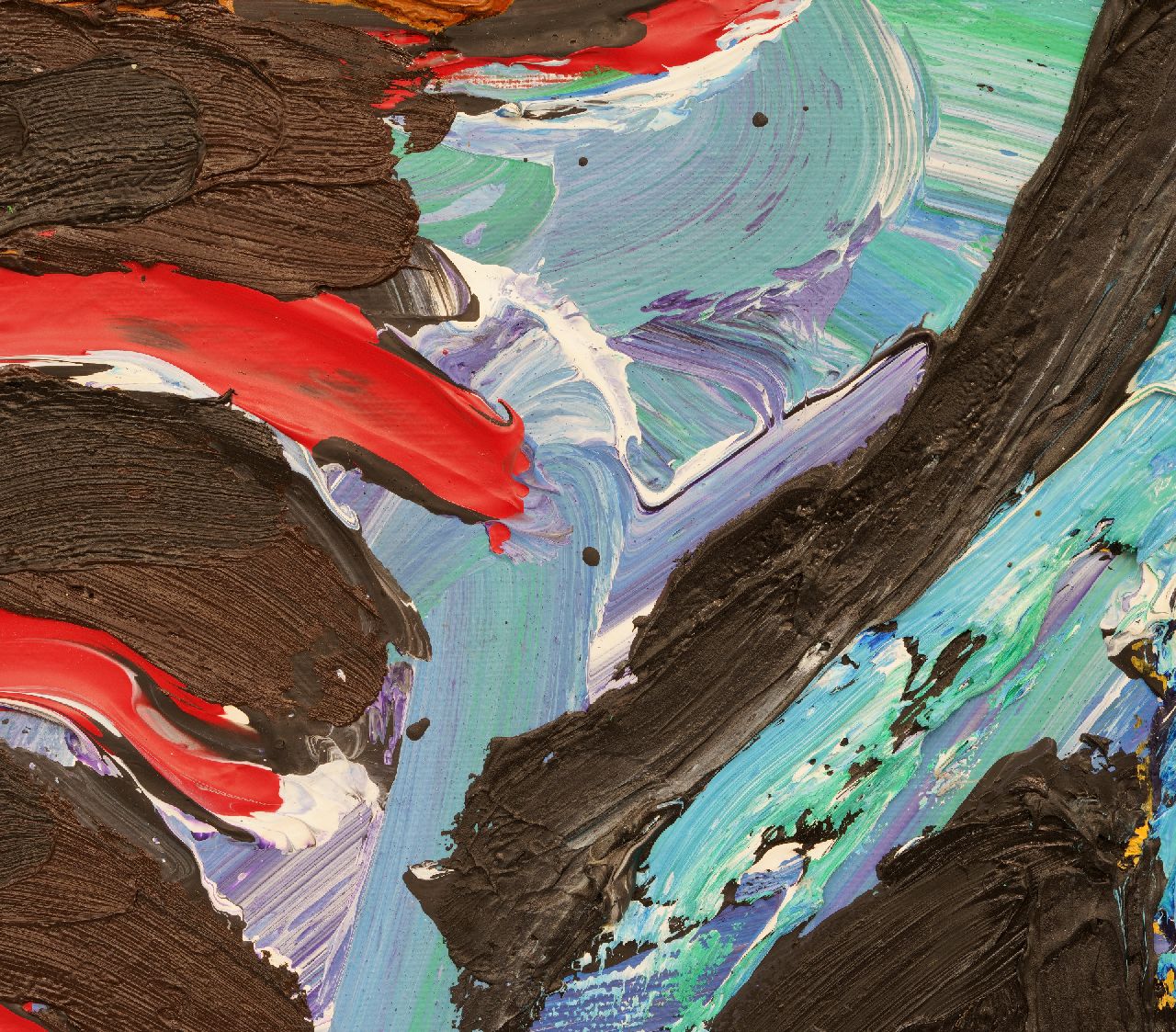 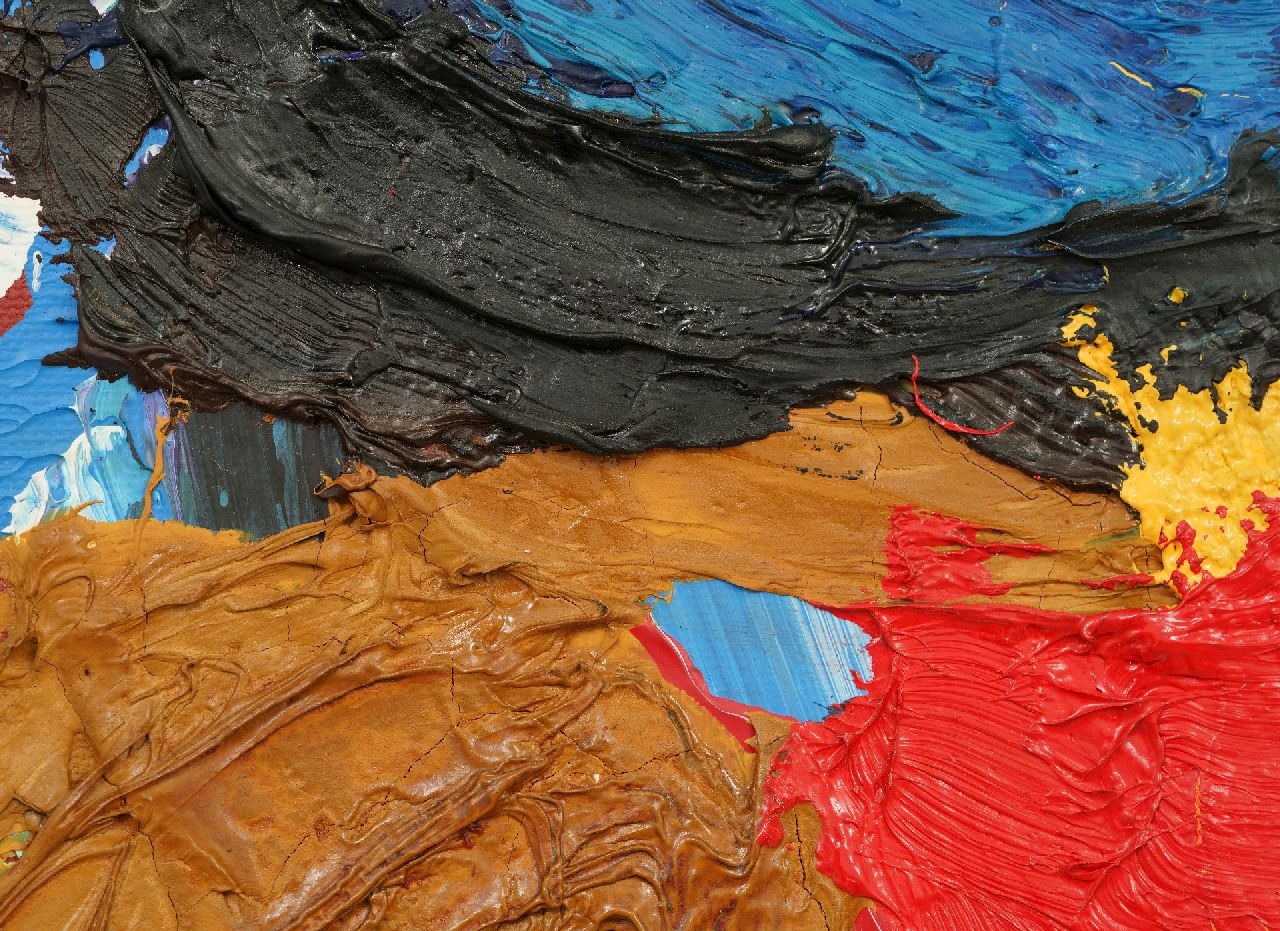 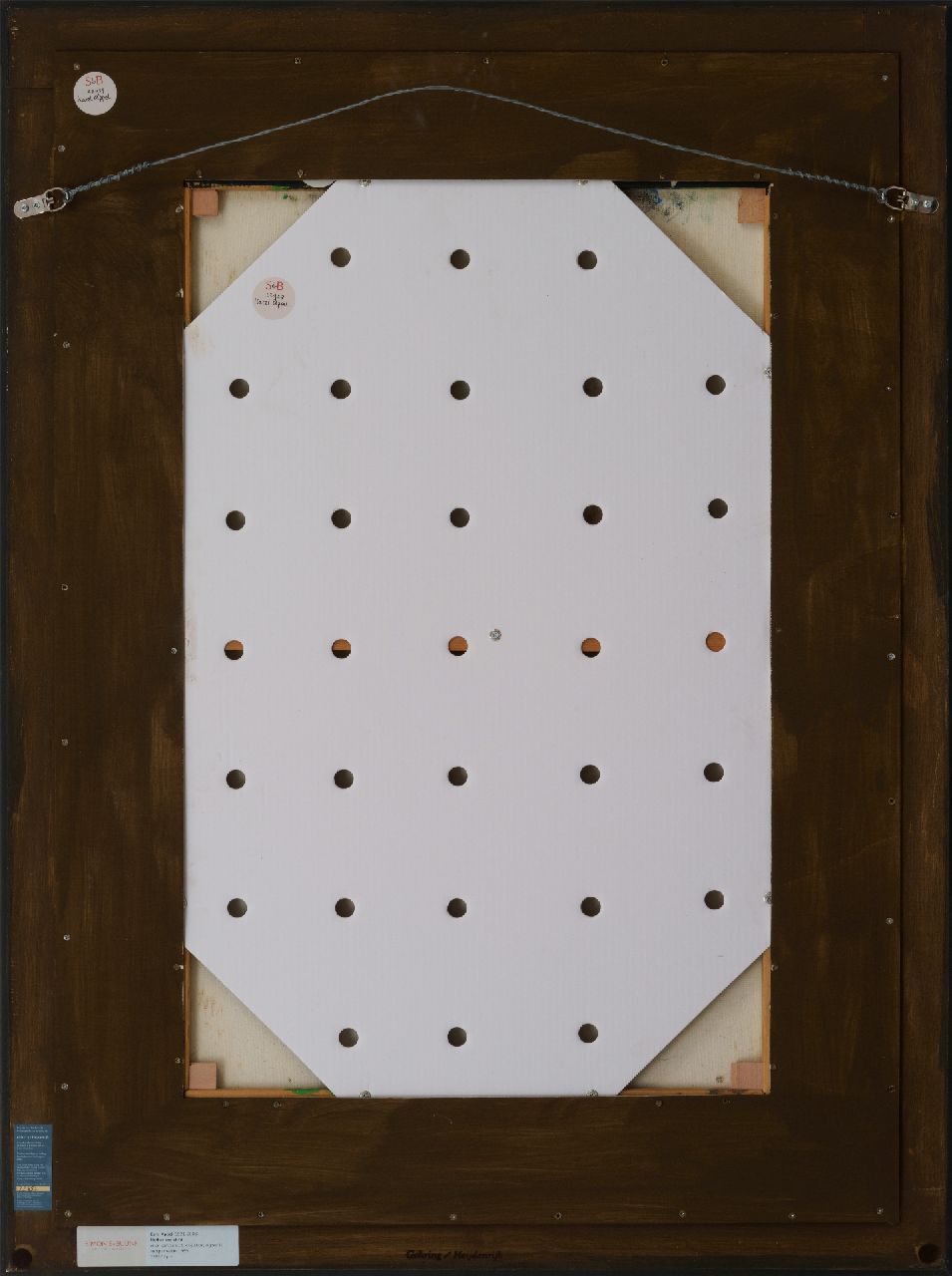 Also for sale from Appel C.K. 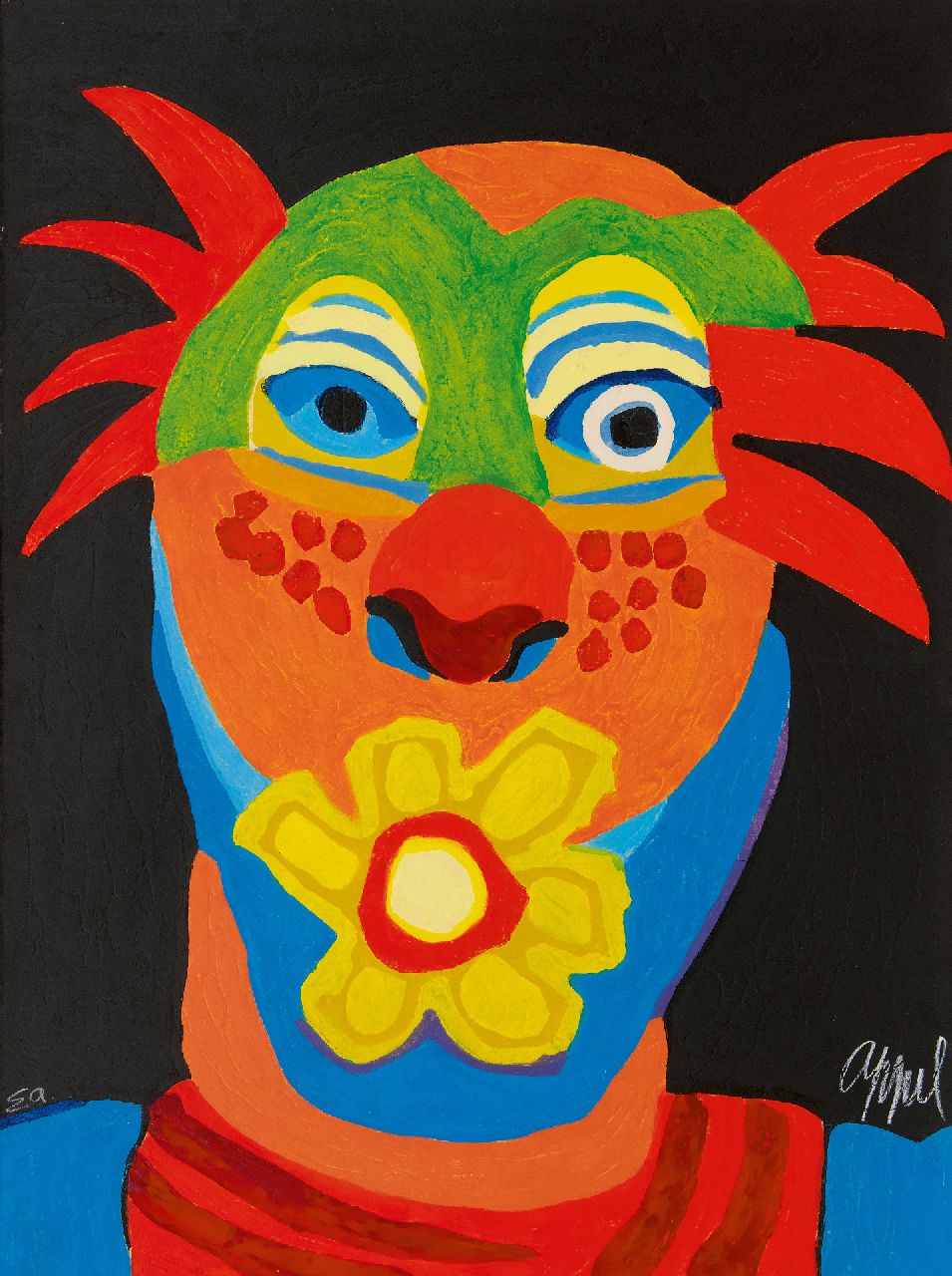