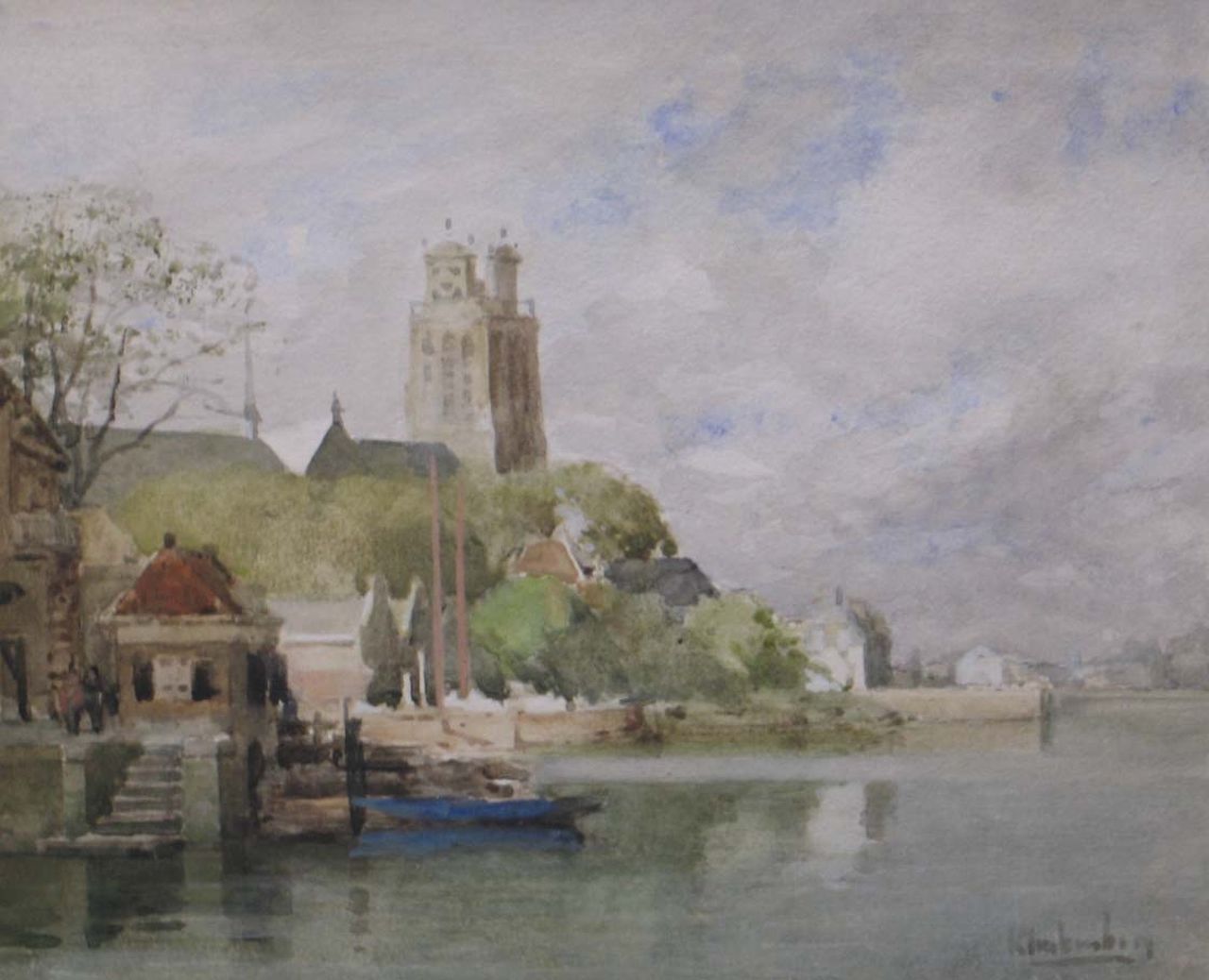 A view from the water on Dordrecht
watercolour and gouache on paper 20.6 x 24.9 cm, signed l.r.

A view from the water on Dordrecht
watercolour and gouache on paper 20.6 x 24.9 cm, signed l.r.