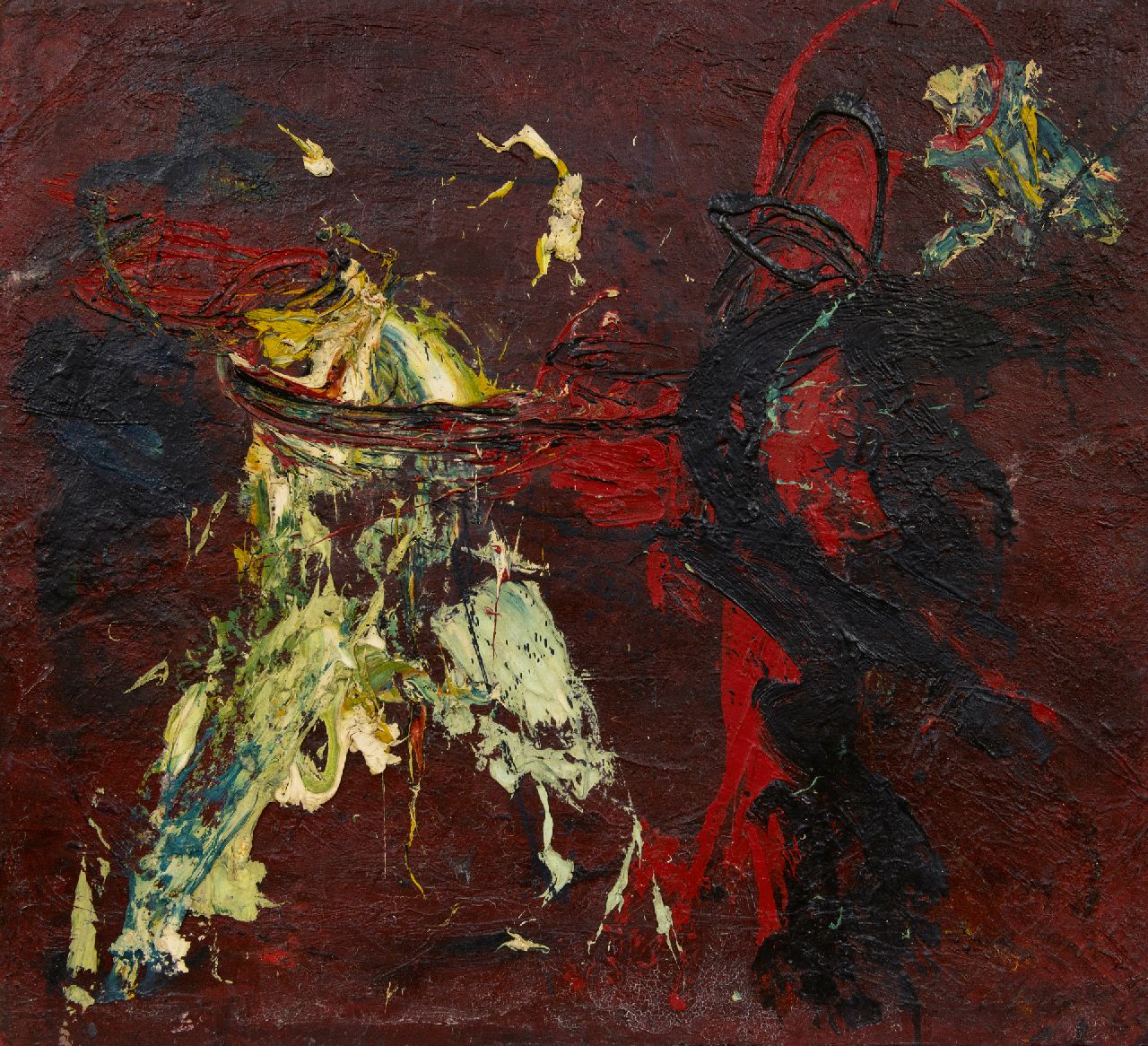 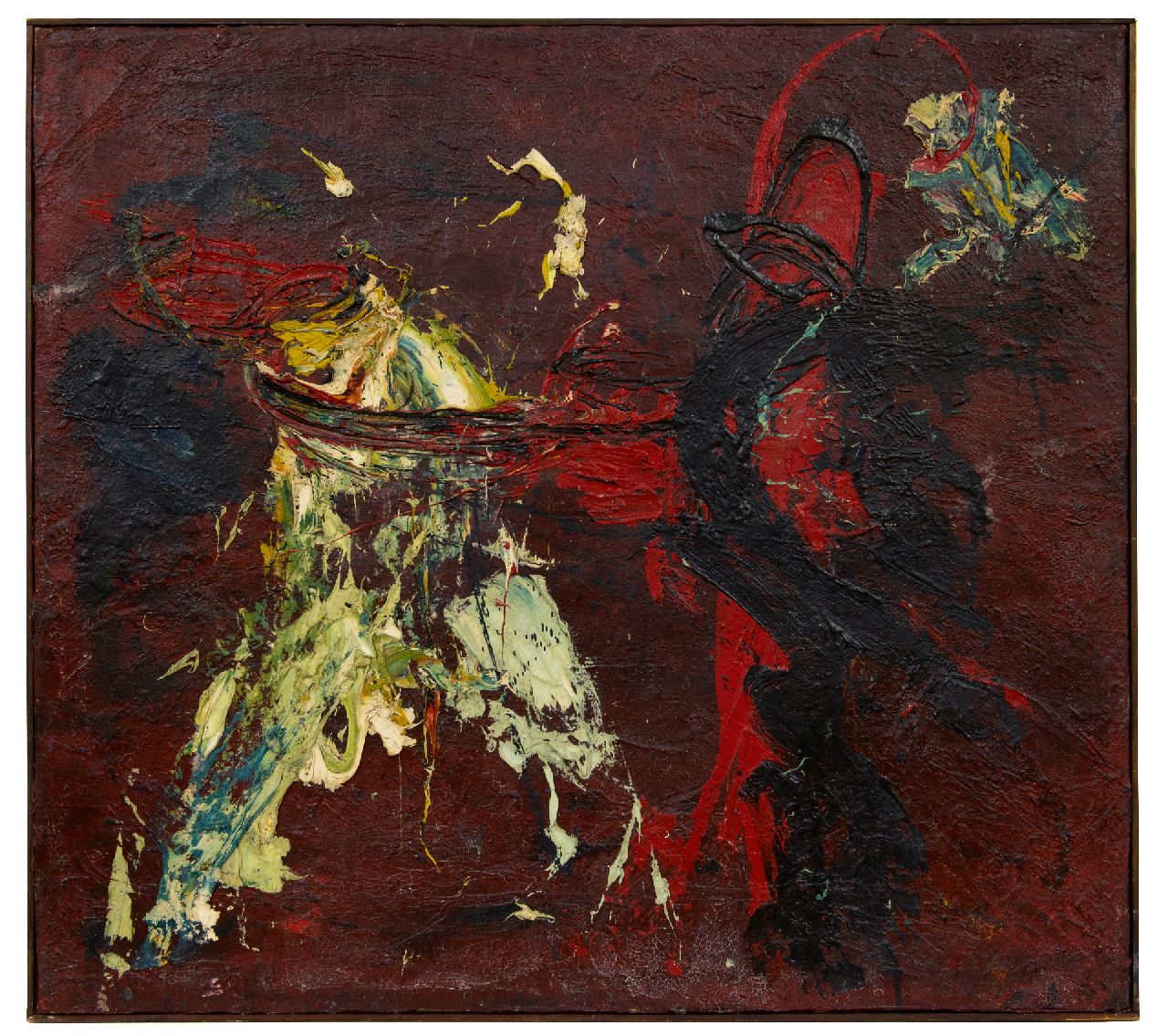 Kees van Bohemen was born in The Hague in 1928 and attended the city’s Academy of Art. From 1952 to 1957 he lived in Paris, in the now famous warehouse for storing hides on Rue Santeuil, which also provided accommodation for artists like Karel Appel, Corneille and Bram Bogart. Between 1959 and 1960 he participated in events around the international Zero group and the Dutch Informal Group. In the 50s Van Bohemen was influenced by action painting and Tachism, but over the next few years out of his animated abstraction an increasingly obvious figuration evolved. With his colourful, dynamic canvases, Van Bohemen is one of the champions of post-war Abstract Expression in the Netherlands. 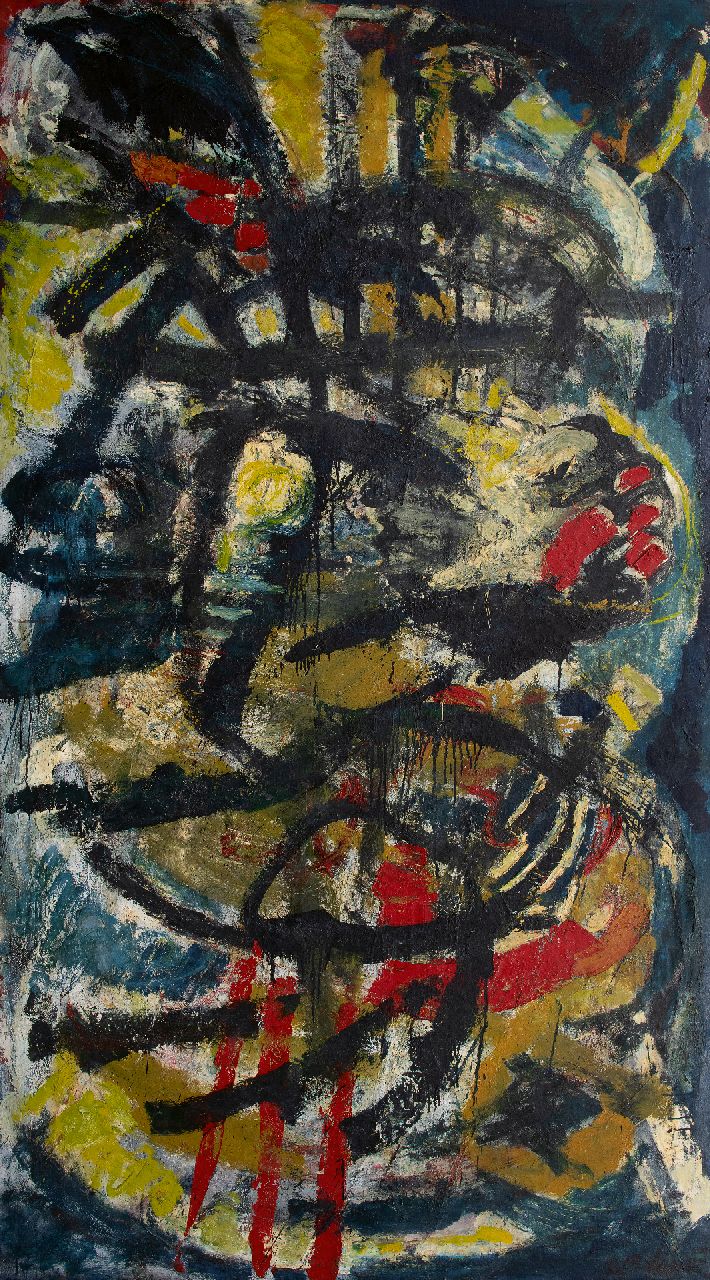