Ko Cossaar artwork • painting • for sale The Thames in the fog 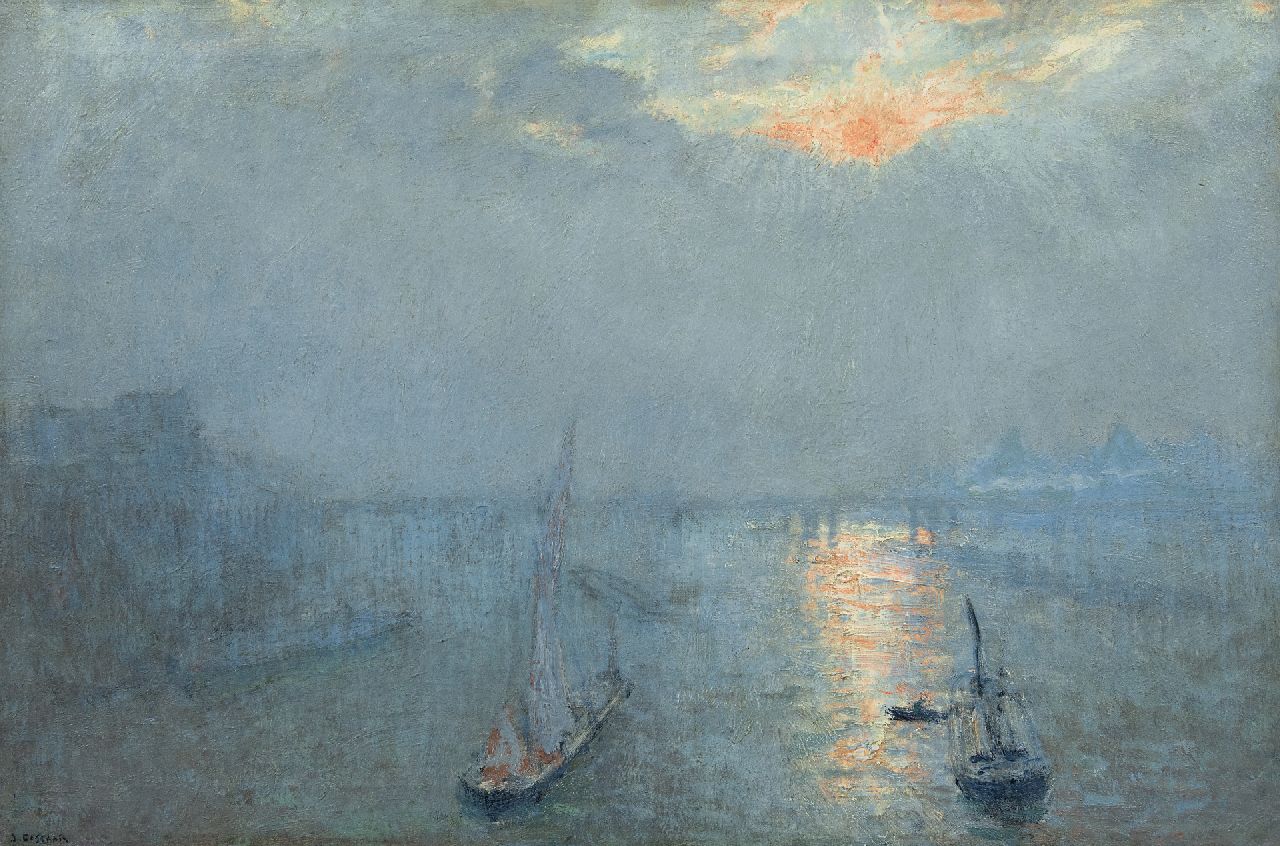 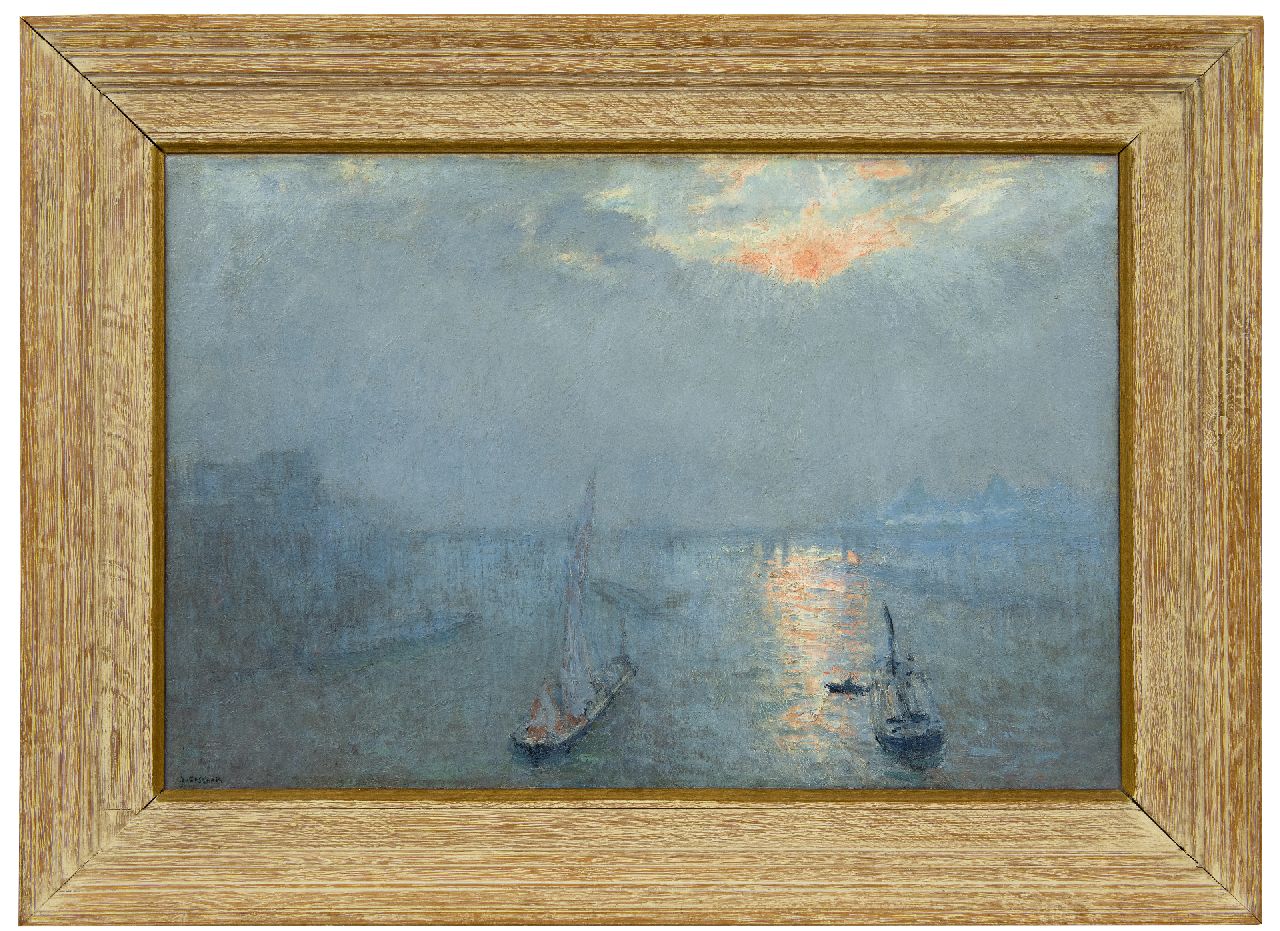 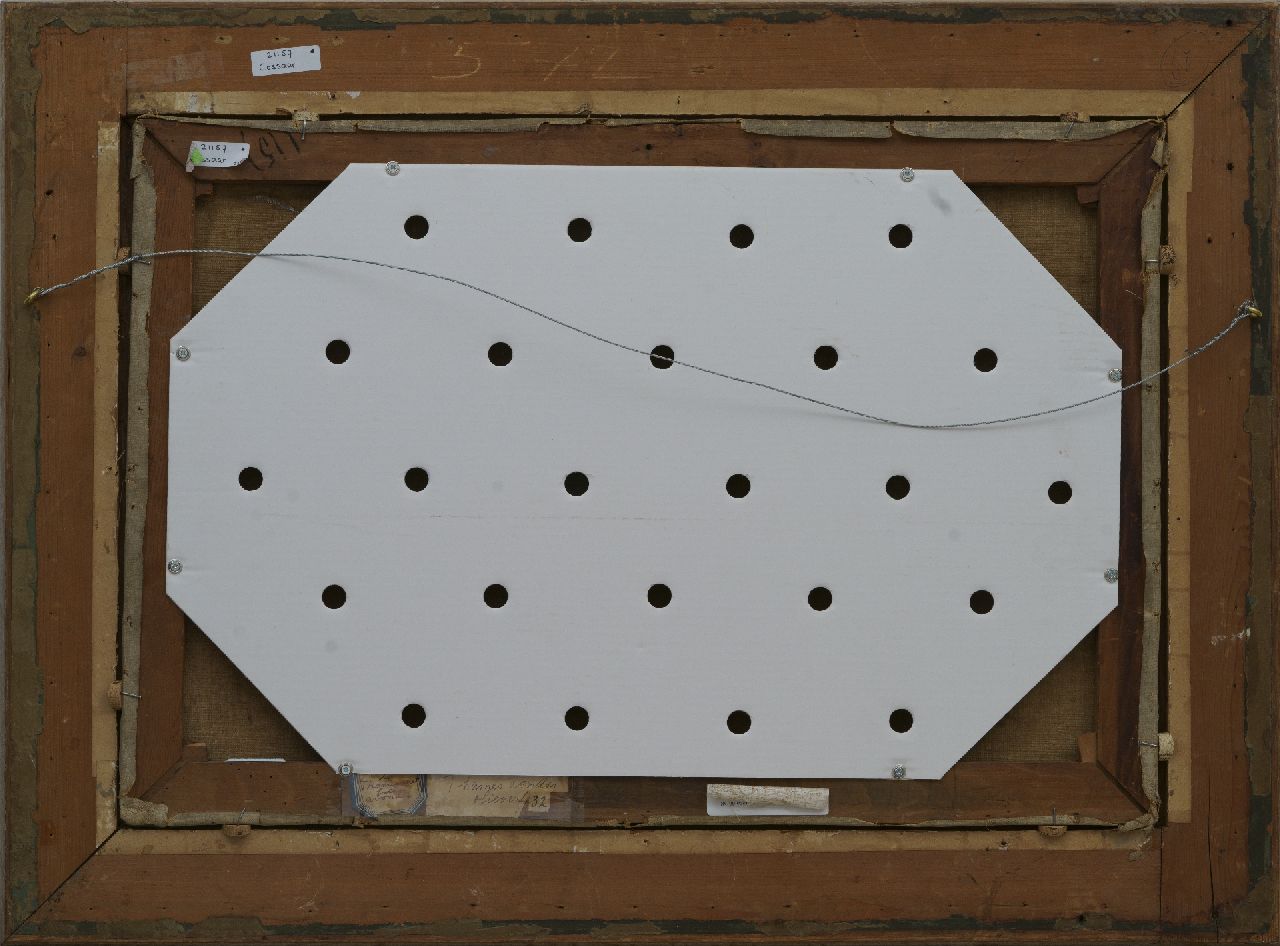