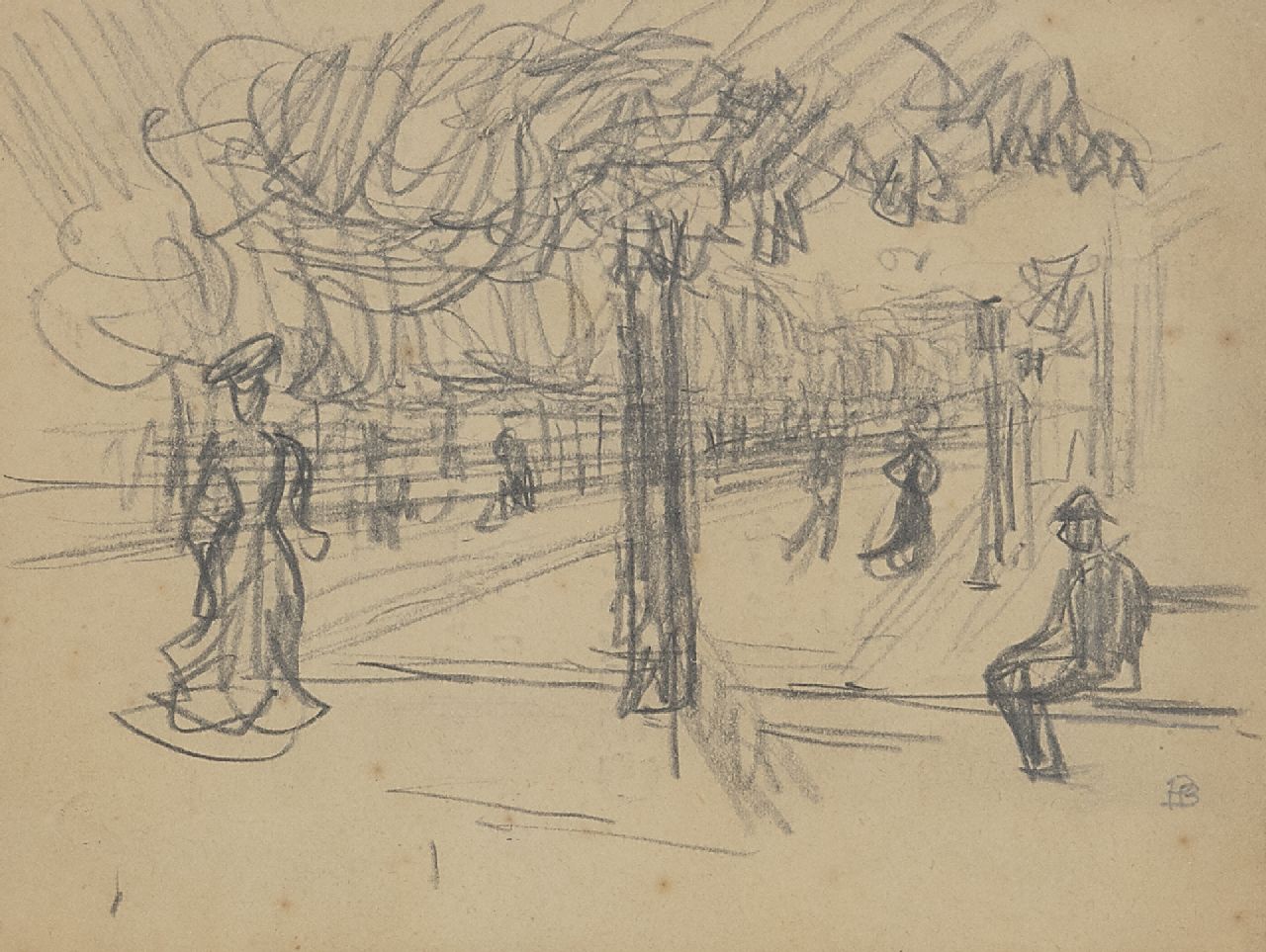 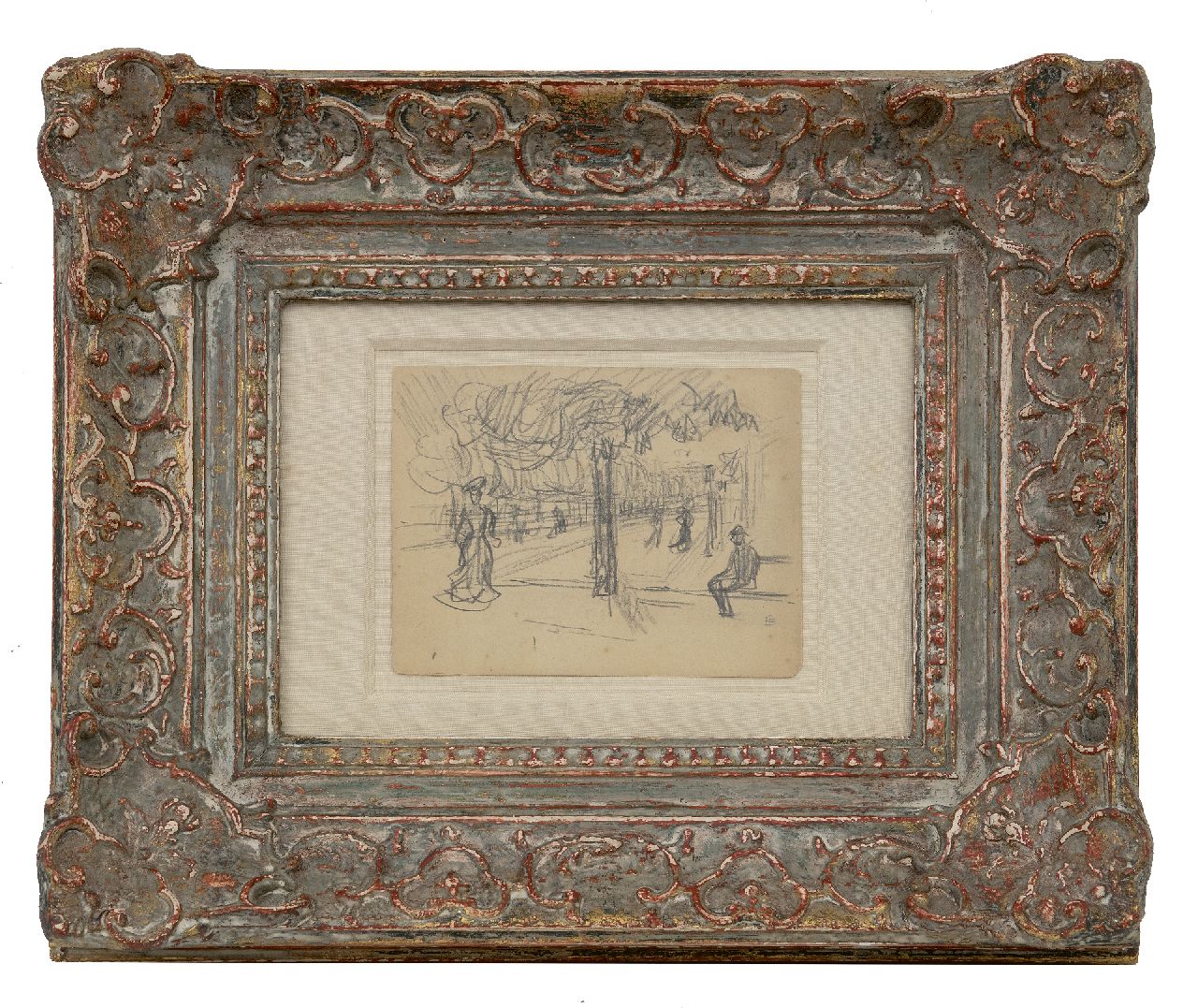 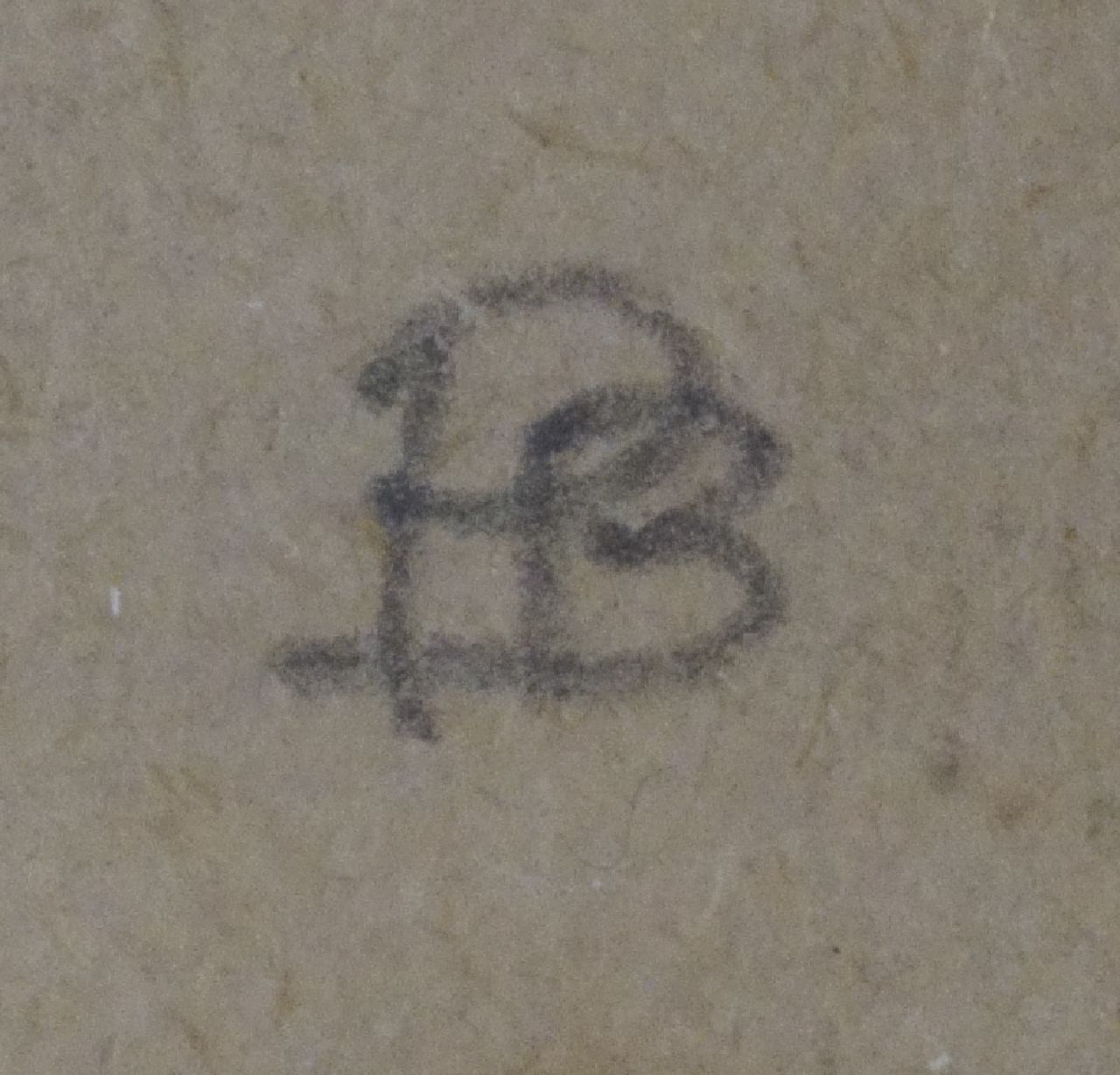 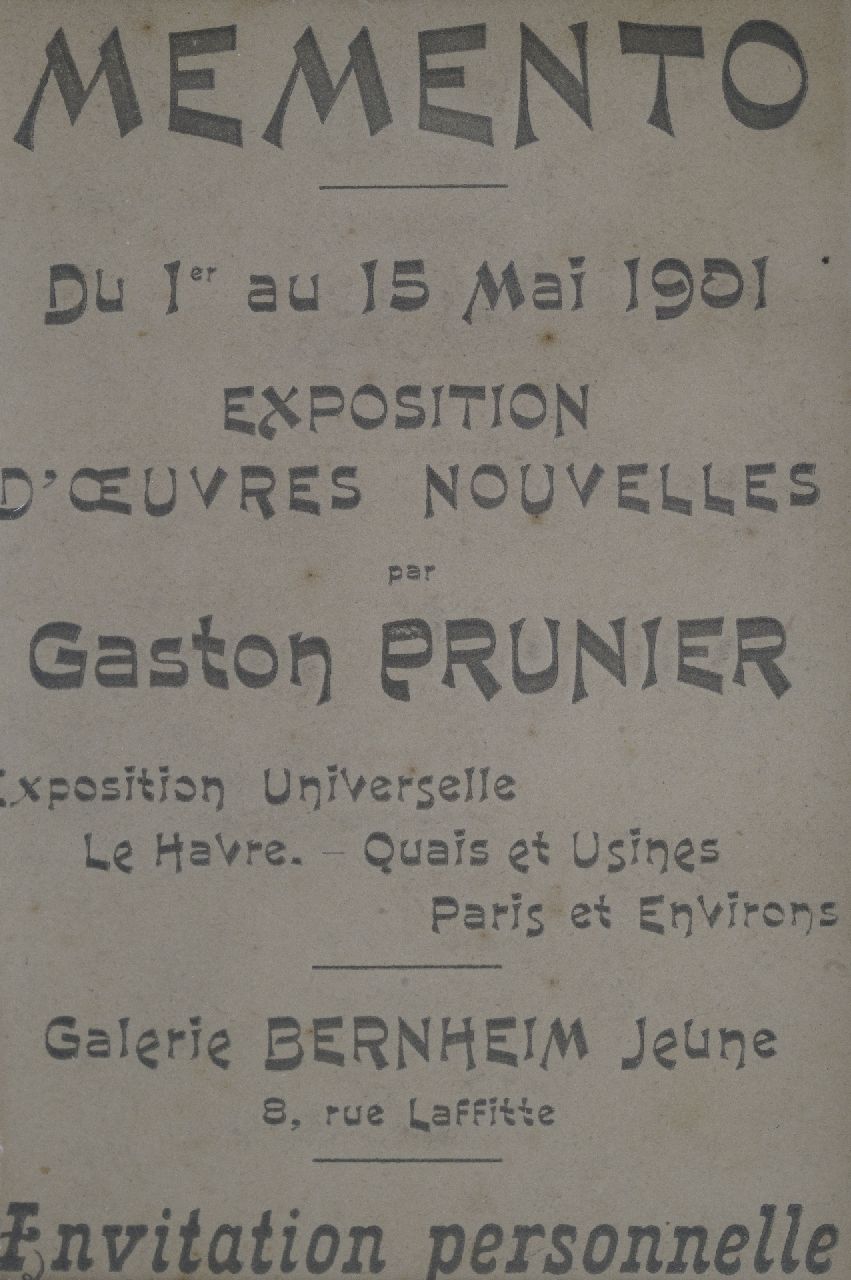 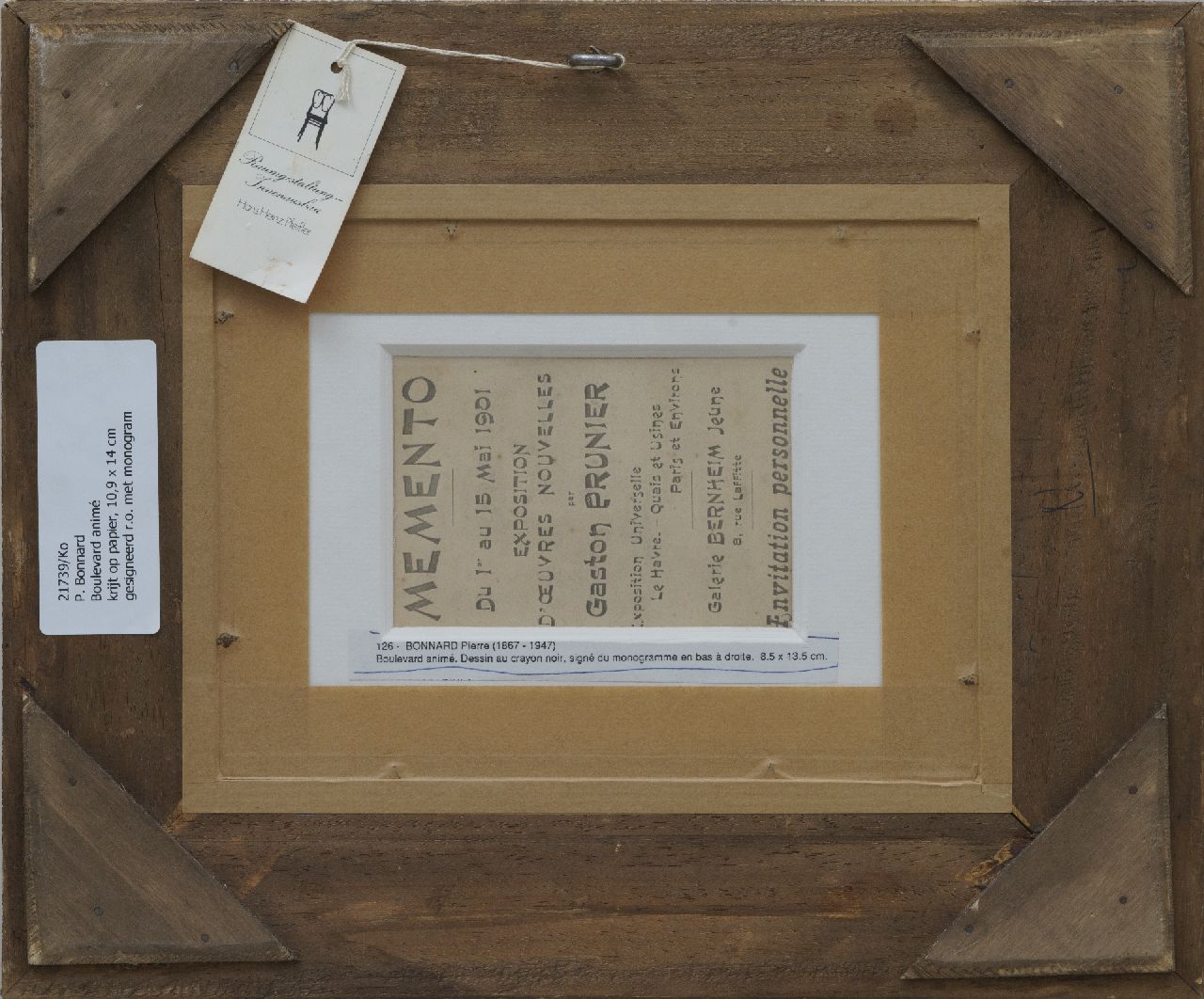 Also for sale from Bonnard P.E.F. 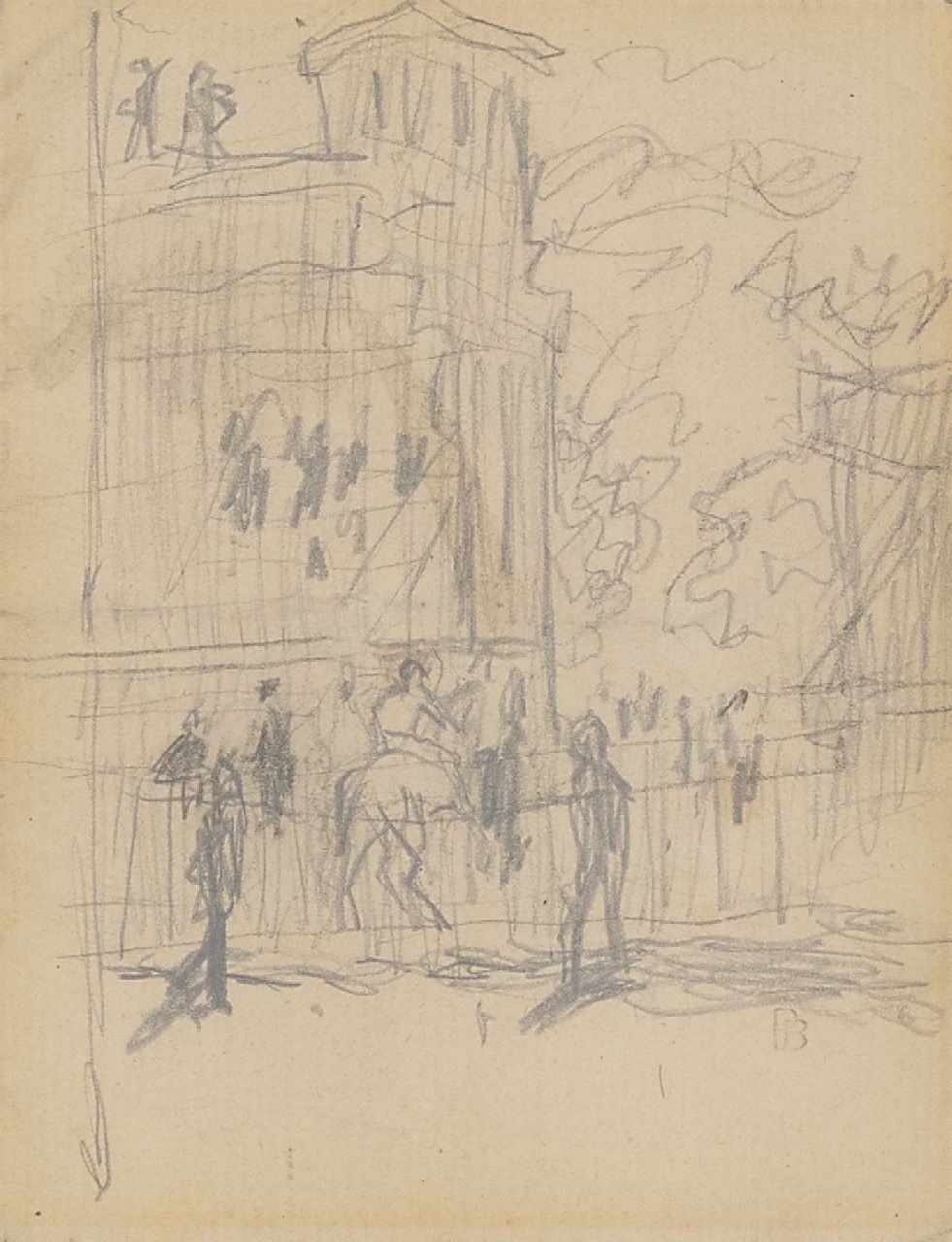