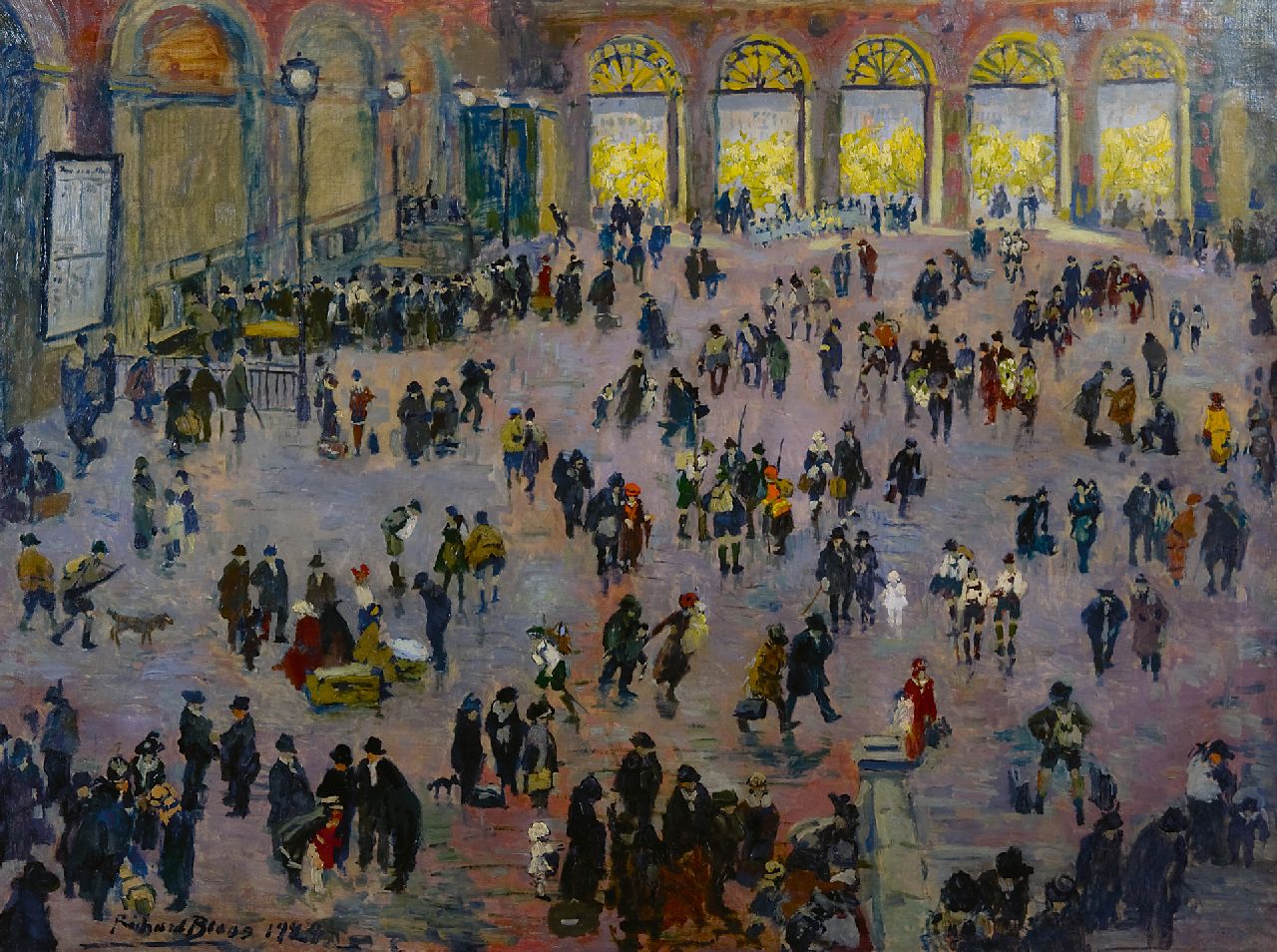 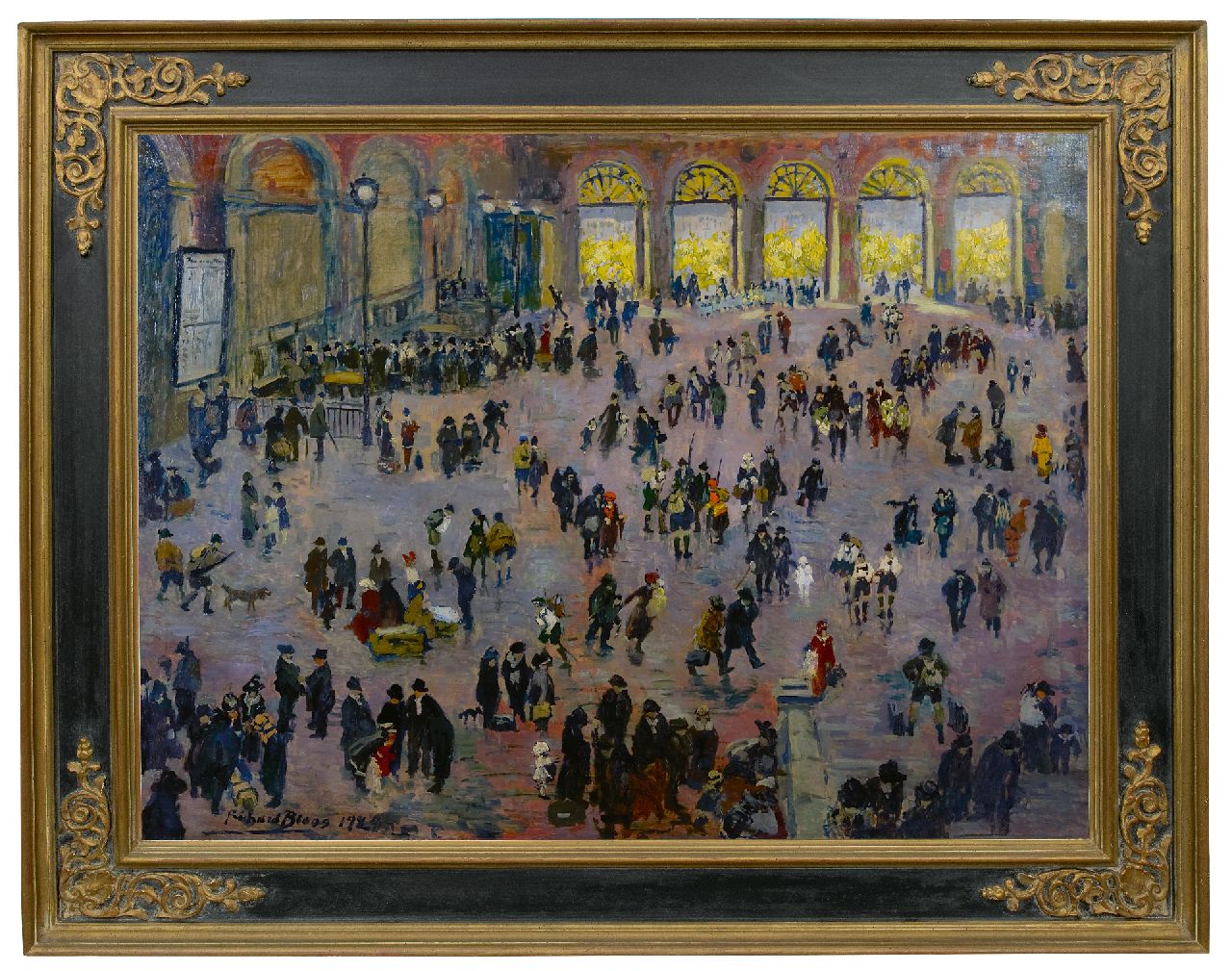 Also for sale from Bloos R.W. 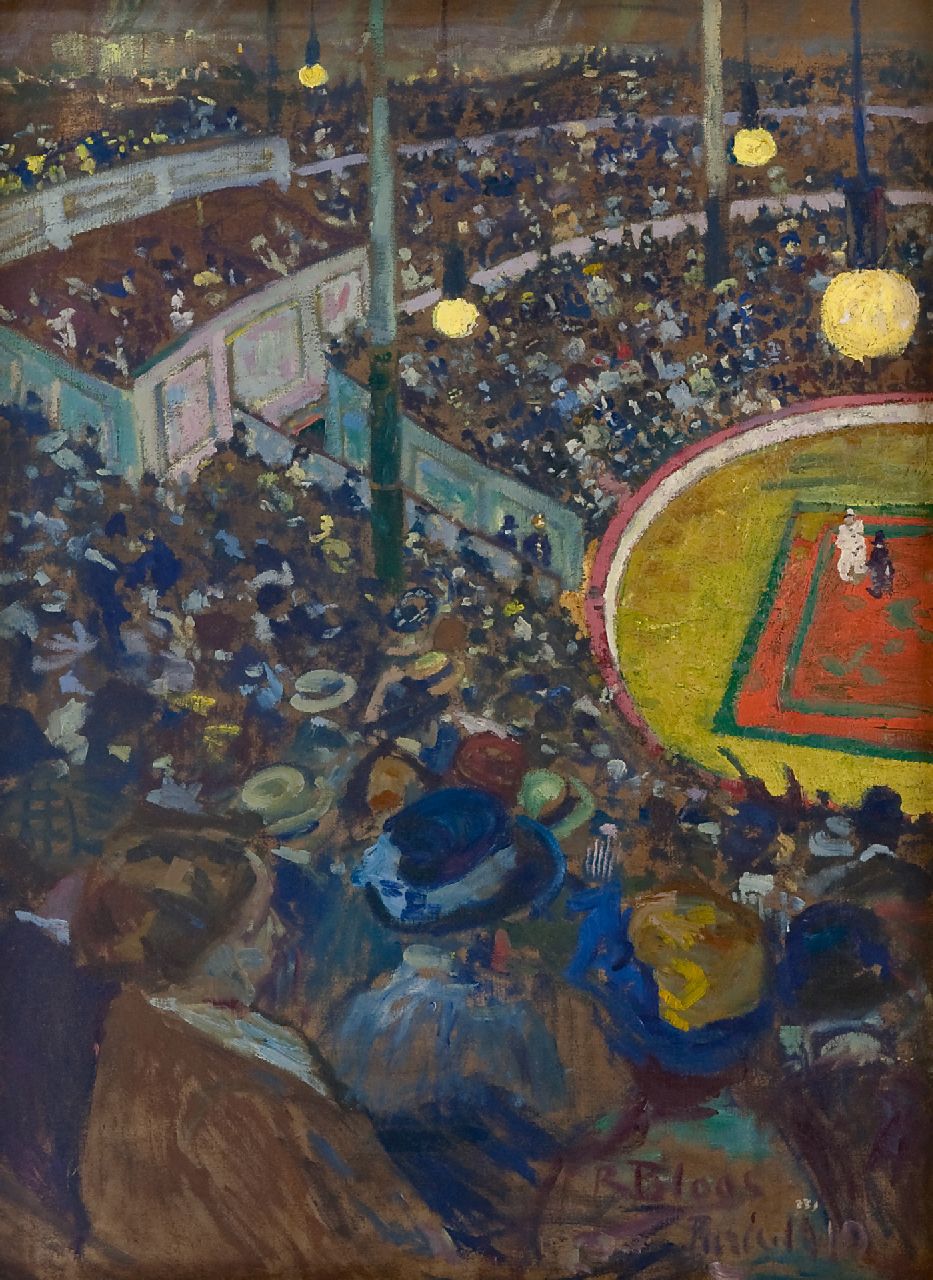