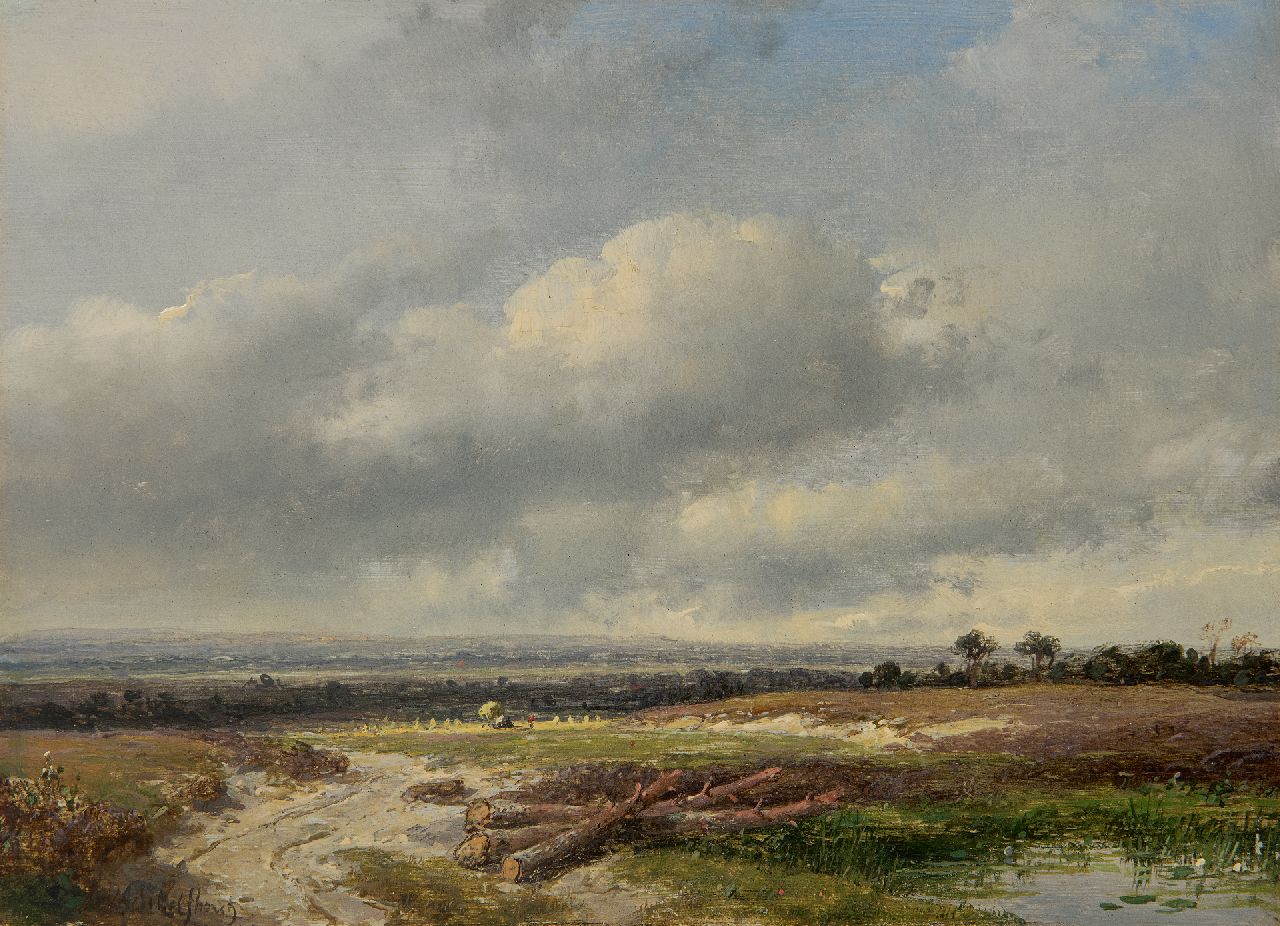 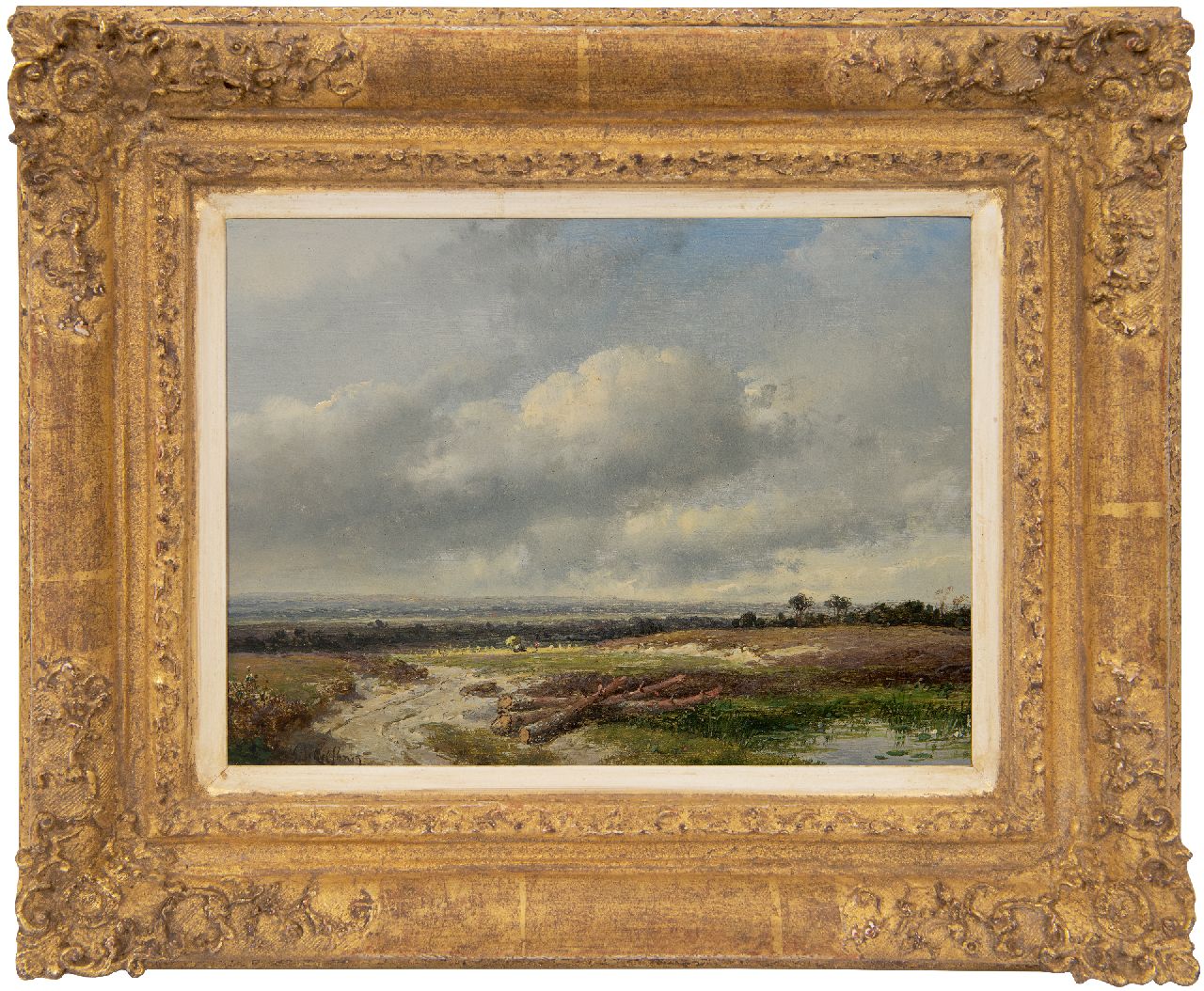 The winter scenes and summer landscapes of Andreas Schelfhout were already very popular in his day. He painted them carefully and with a strong sense of anecdotal detail. Schelfhout lived in The Hague his entire life, but to expand his arsenal of painting motifs he travelled around the Netherlands and abroad. During his travels, he would habitually fill up his sketchbooks with nature studies, which he would subsequently use in the composition of his landscapes at his studio. In the Netherlands, Schelfhout drew inspiration from, among other things, his trips along the North Sea coast and to Gelderland, specifically around Oosterbeek, Rhenen and Doorwerth. From there, he also visited the neighbouring hills around Cleves. Together with B.C. Koekkoek, Schelfhout is considered the Netherlands’ most important romantic landscape painter. He had many pupils, including Charles Leickert, L.J. Kleijn, Nicolaas Roosenboom and, surprisingly, the innovative impressionist J.B. Jongkind. 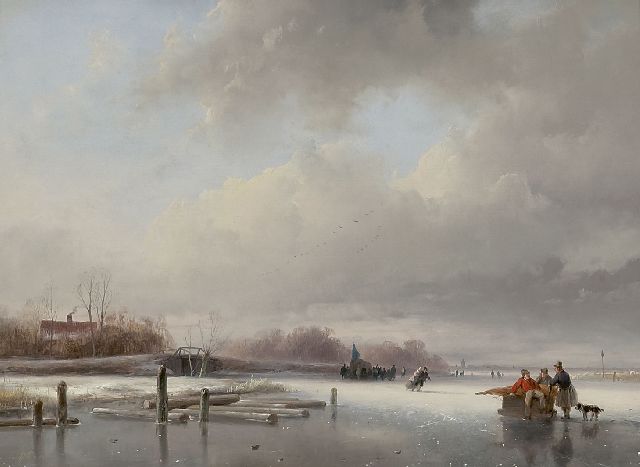 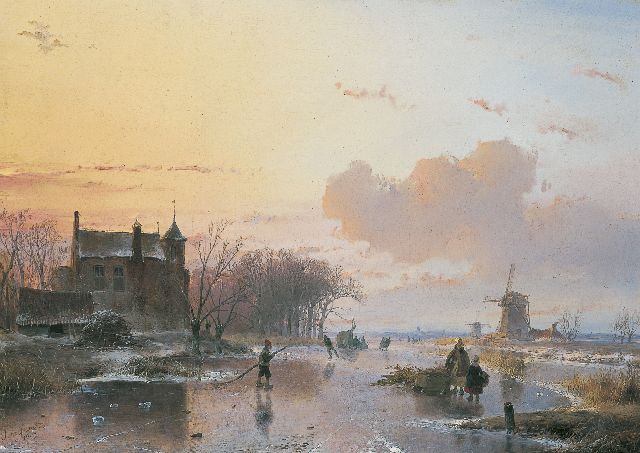 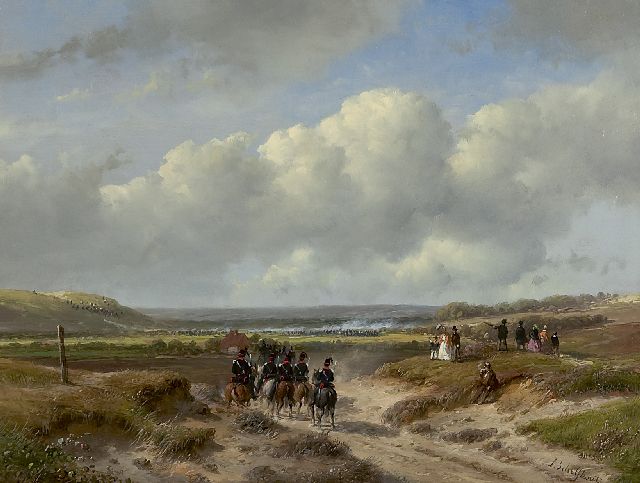 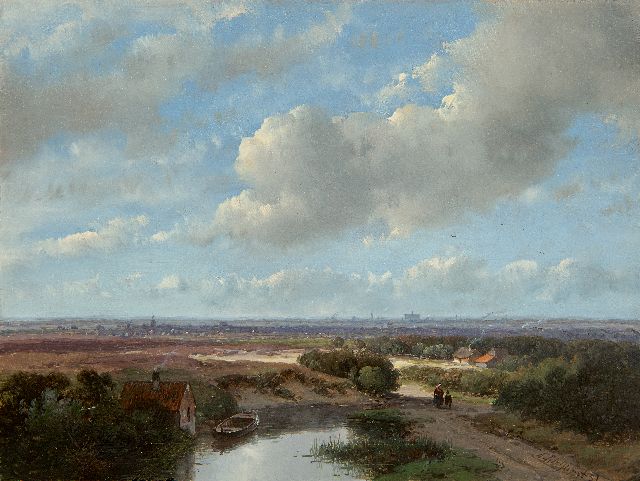 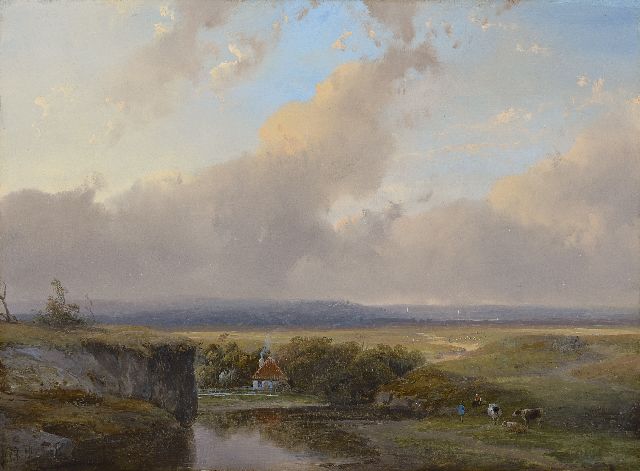 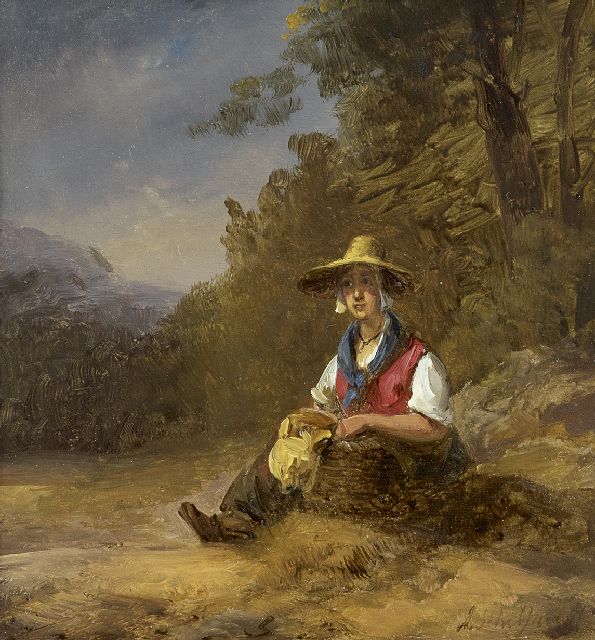 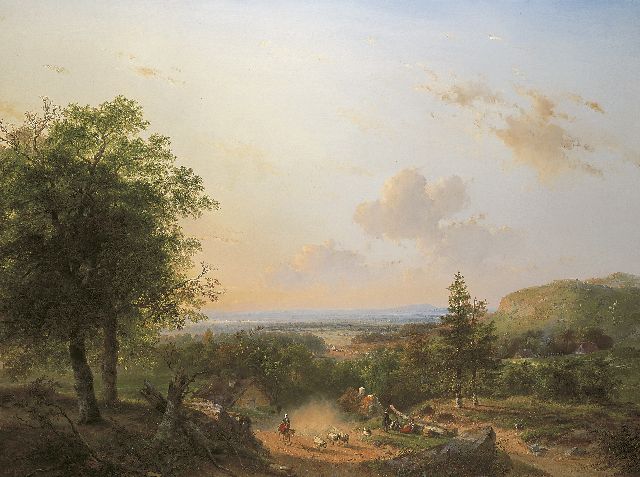 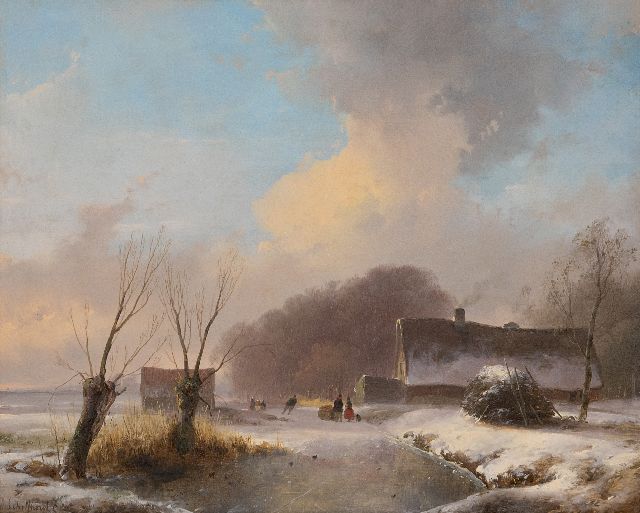