previously for salepaintings, watercolours and drawings by Kuijpers C. 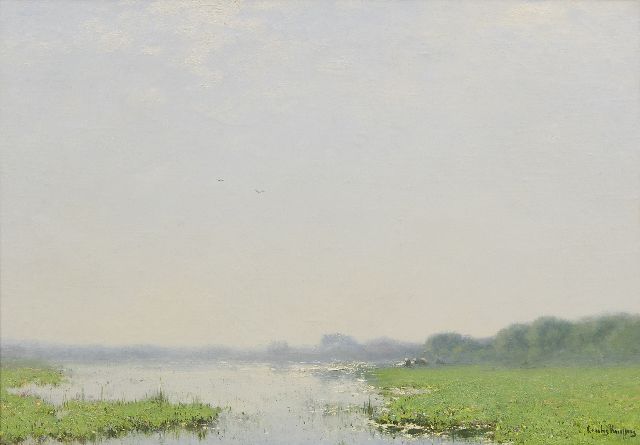 A Dutch polder landscape at dawn 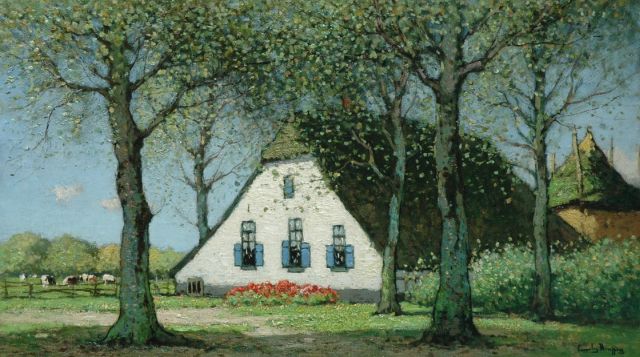 A farm in a sunny landscape 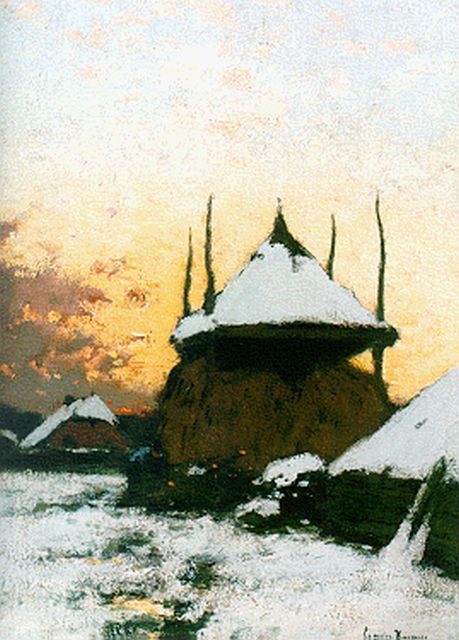 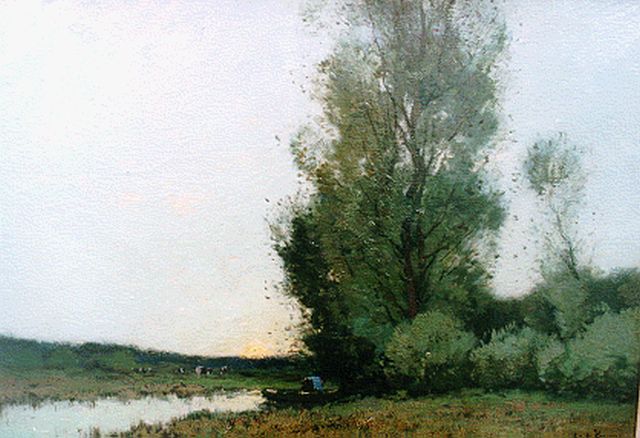 A farmer in a barge at dawn 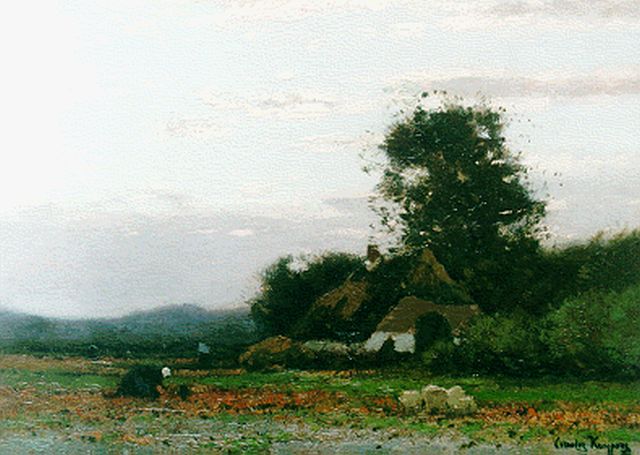 A farmer's wife working on the fields 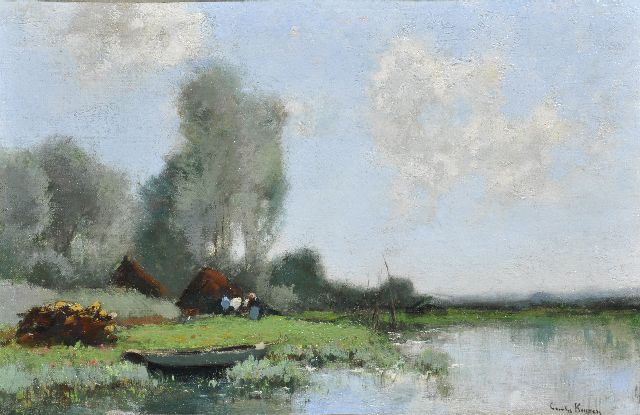 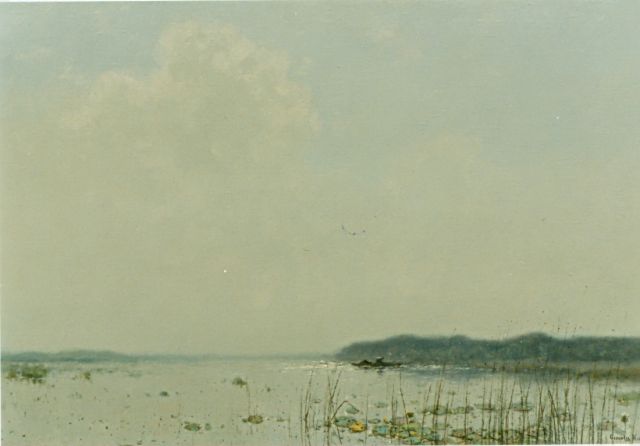 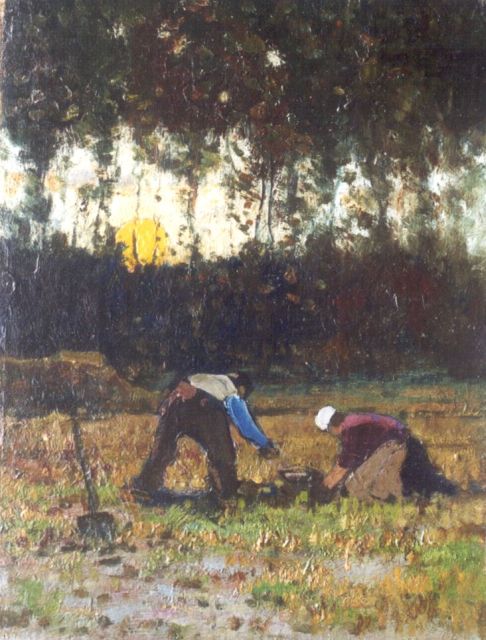 A landscape at sunrise 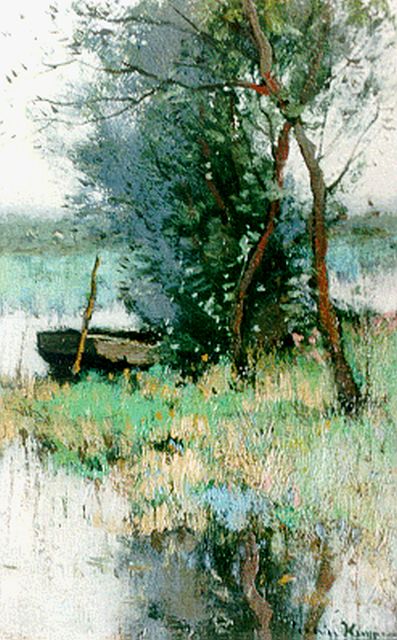 A moored barge in a polder landscape 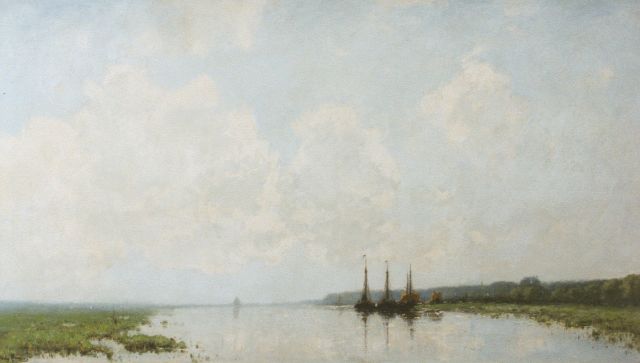 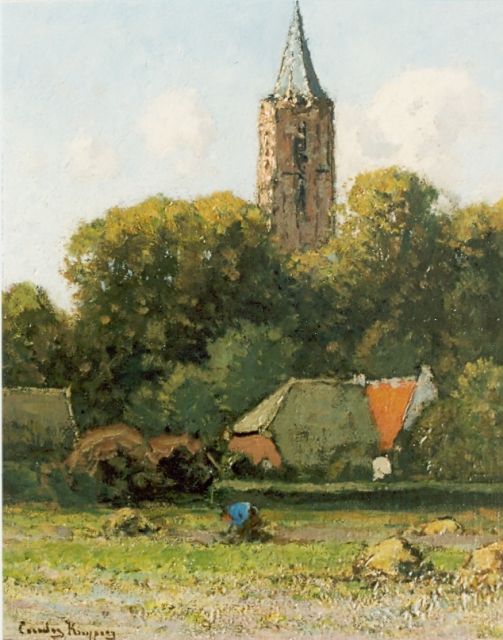 A view of Soest 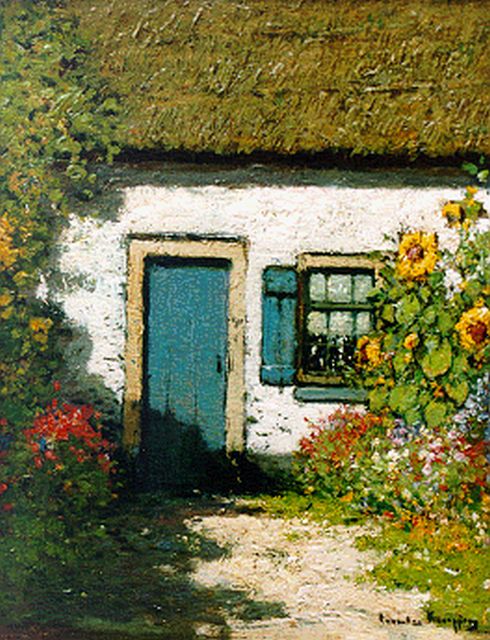 A yard with sunflowers 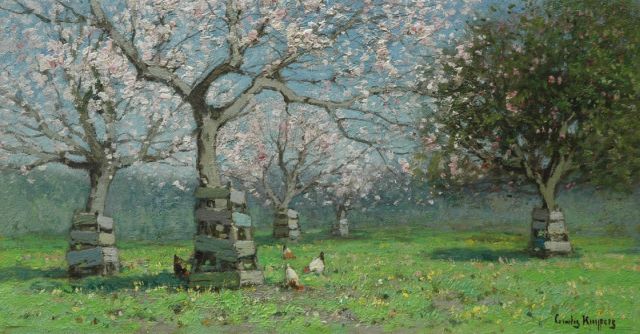 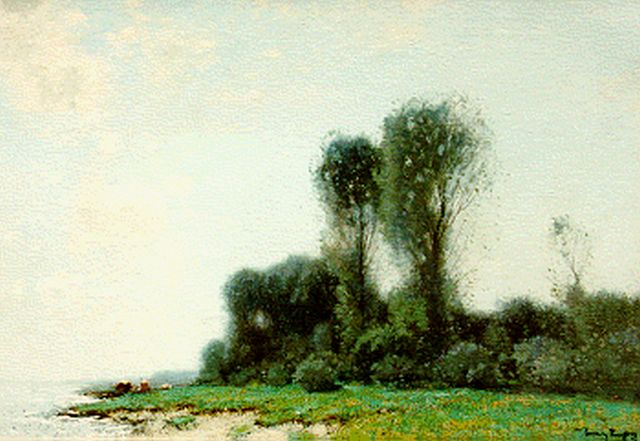 Cows in a summer landscape 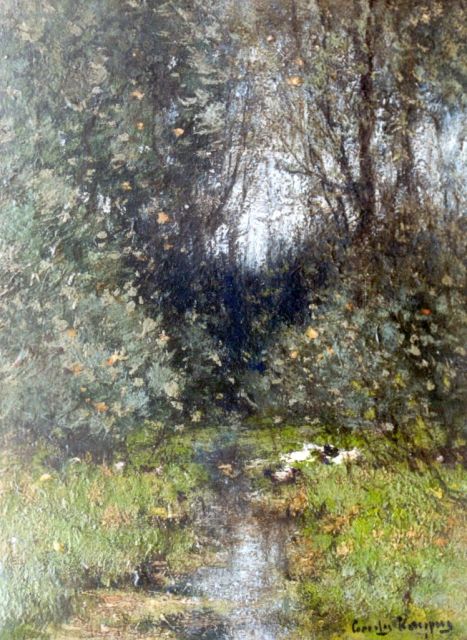 Ducks by a stream

Ducks in a meadow 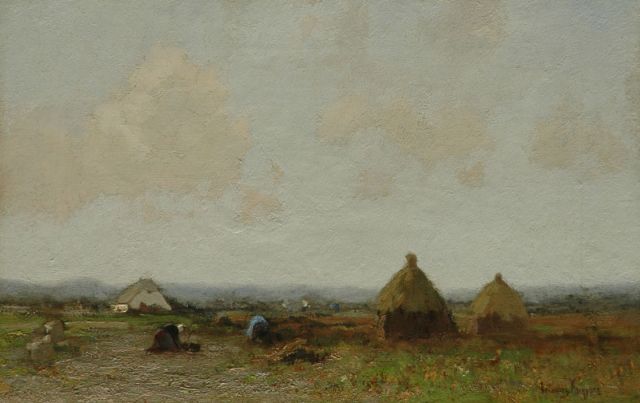 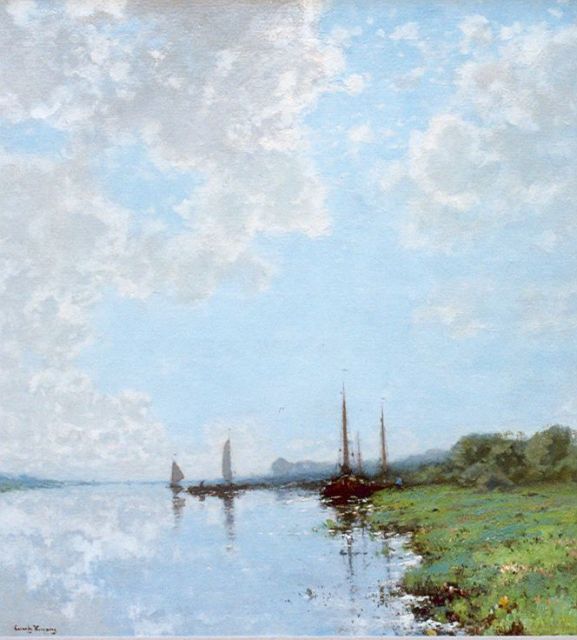 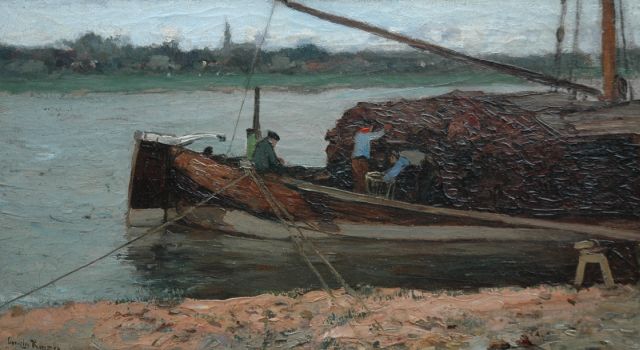 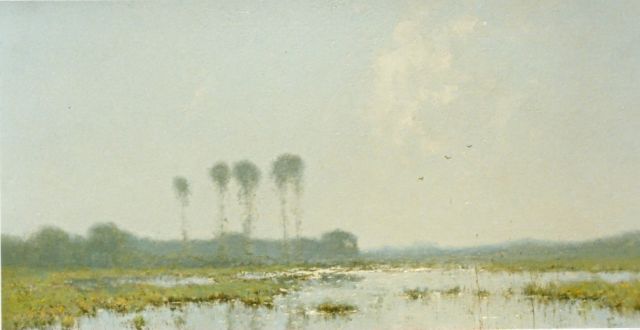 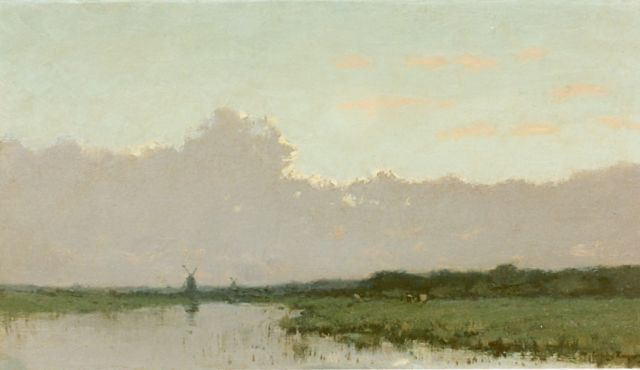 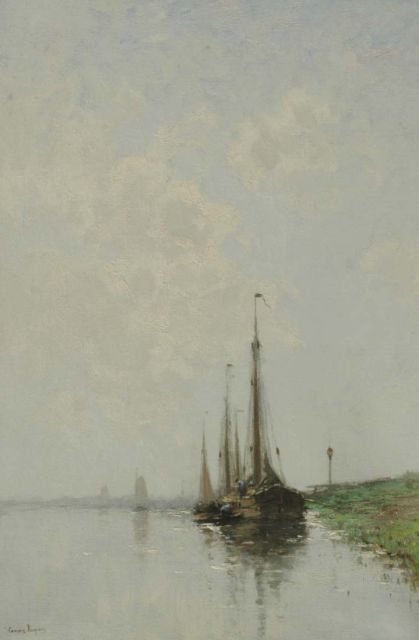 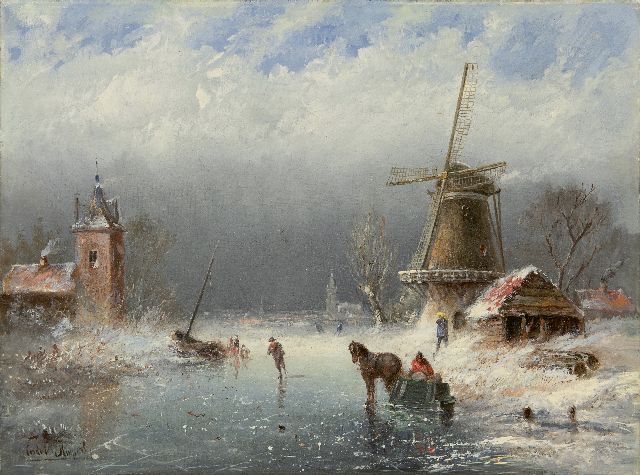 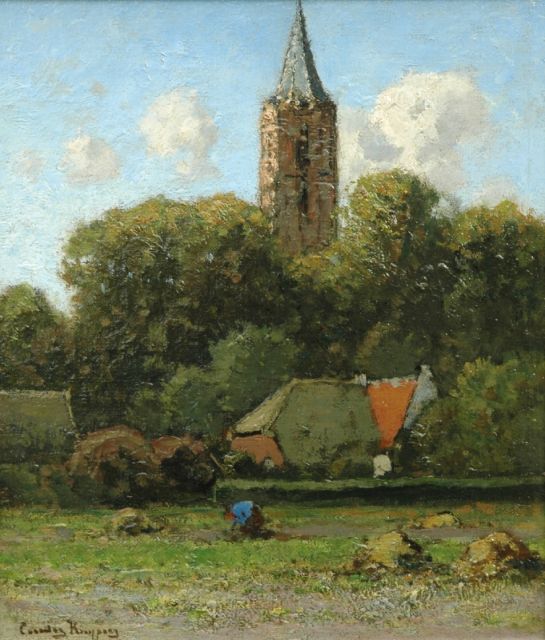 The church of Soest

for salepaintings, watercolours and drawings by Kuijpers C.