Cornelis Kuijpers artwork • painting • for sale On the farmyard 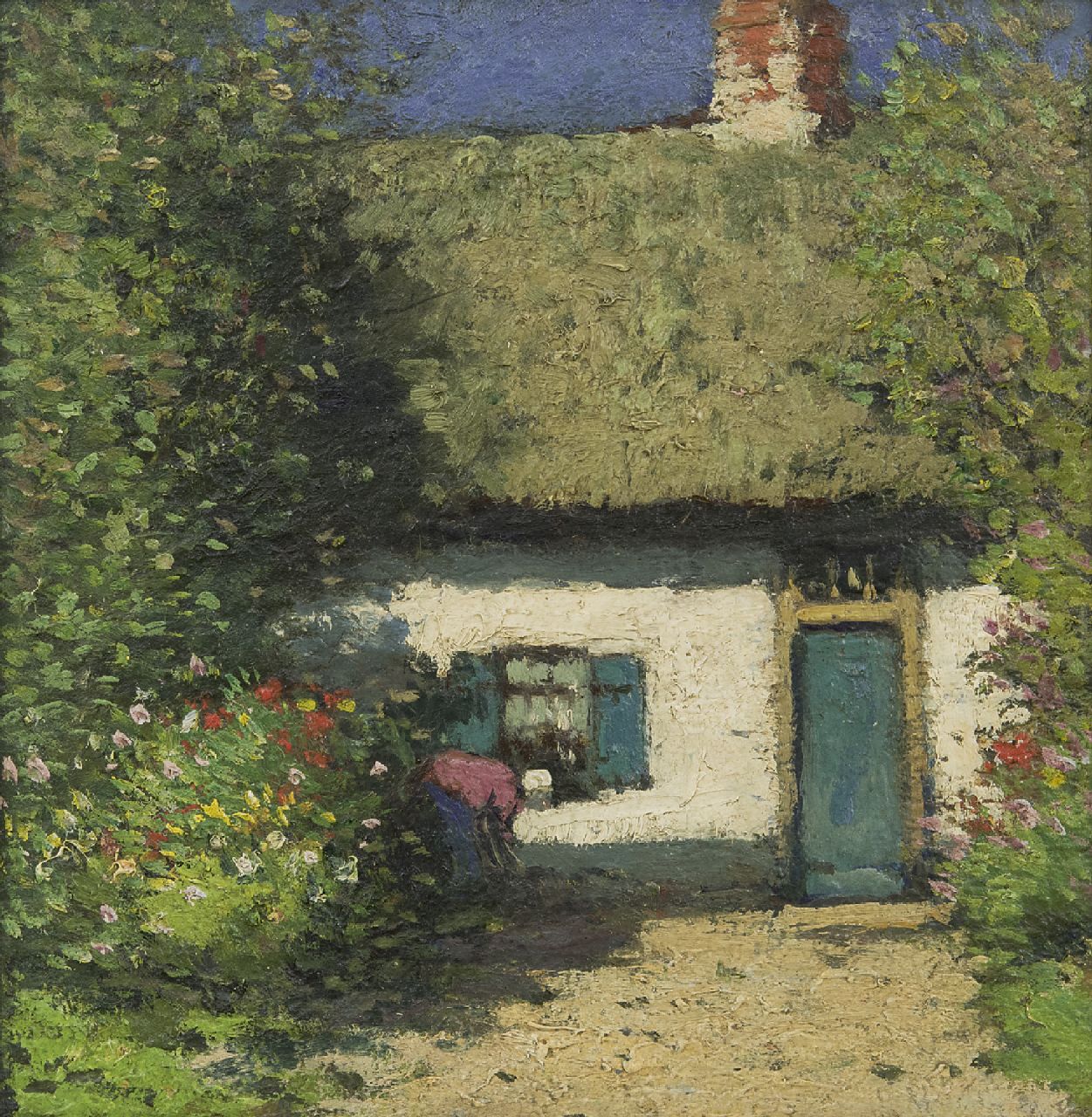 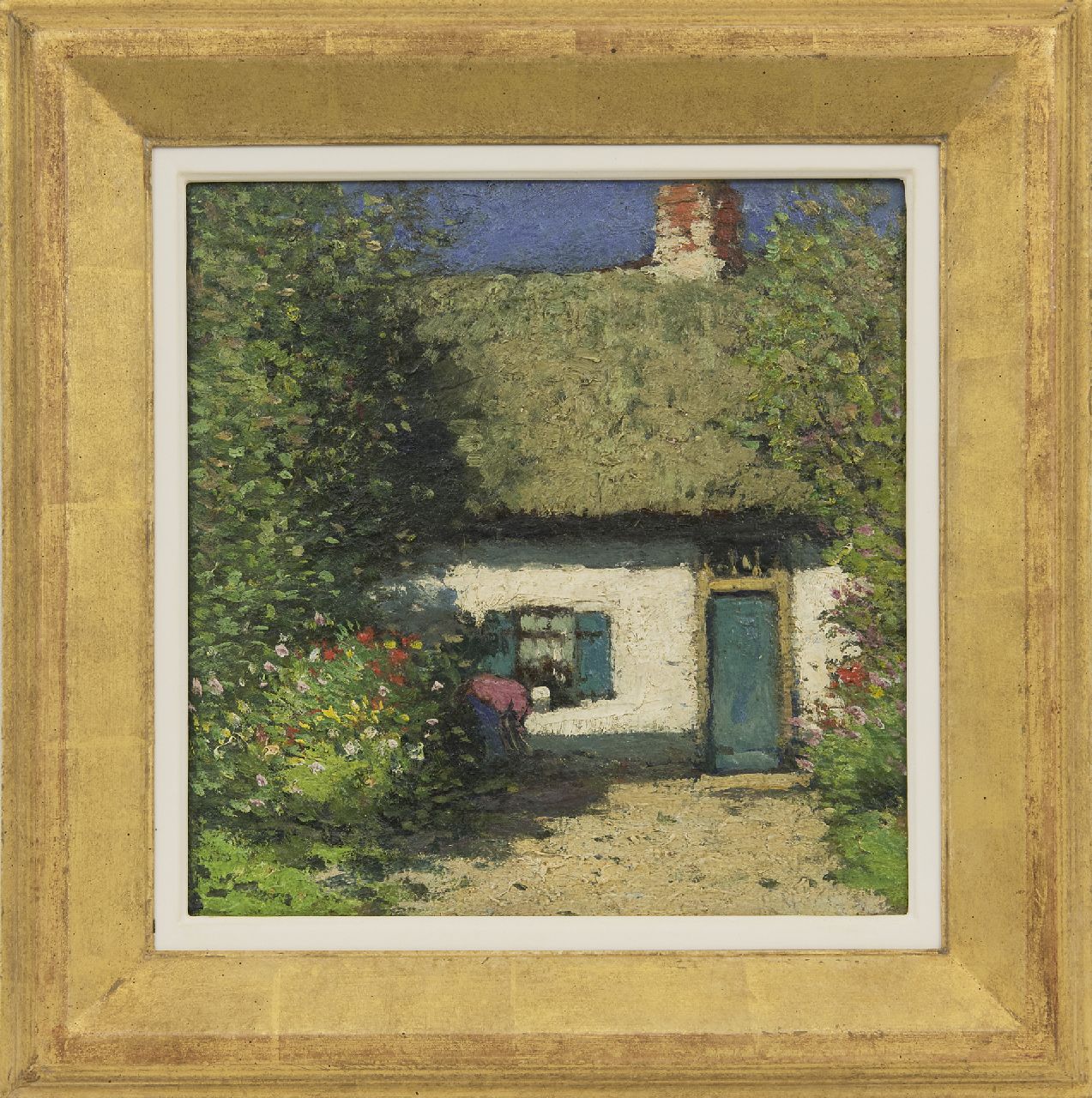