A landscape by Rothenburg

A still life with summer flowers

A view of Teruel, Spain

Swiss landscape in the area of Busier 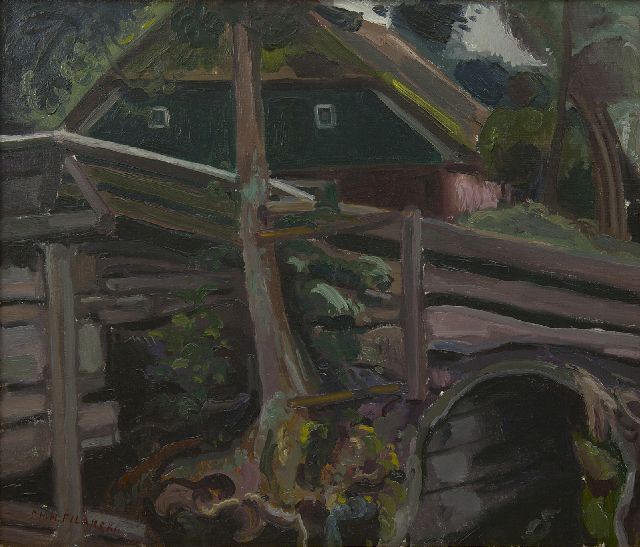