Dirk Filarski artwork • painting • for sale Arums in a vase 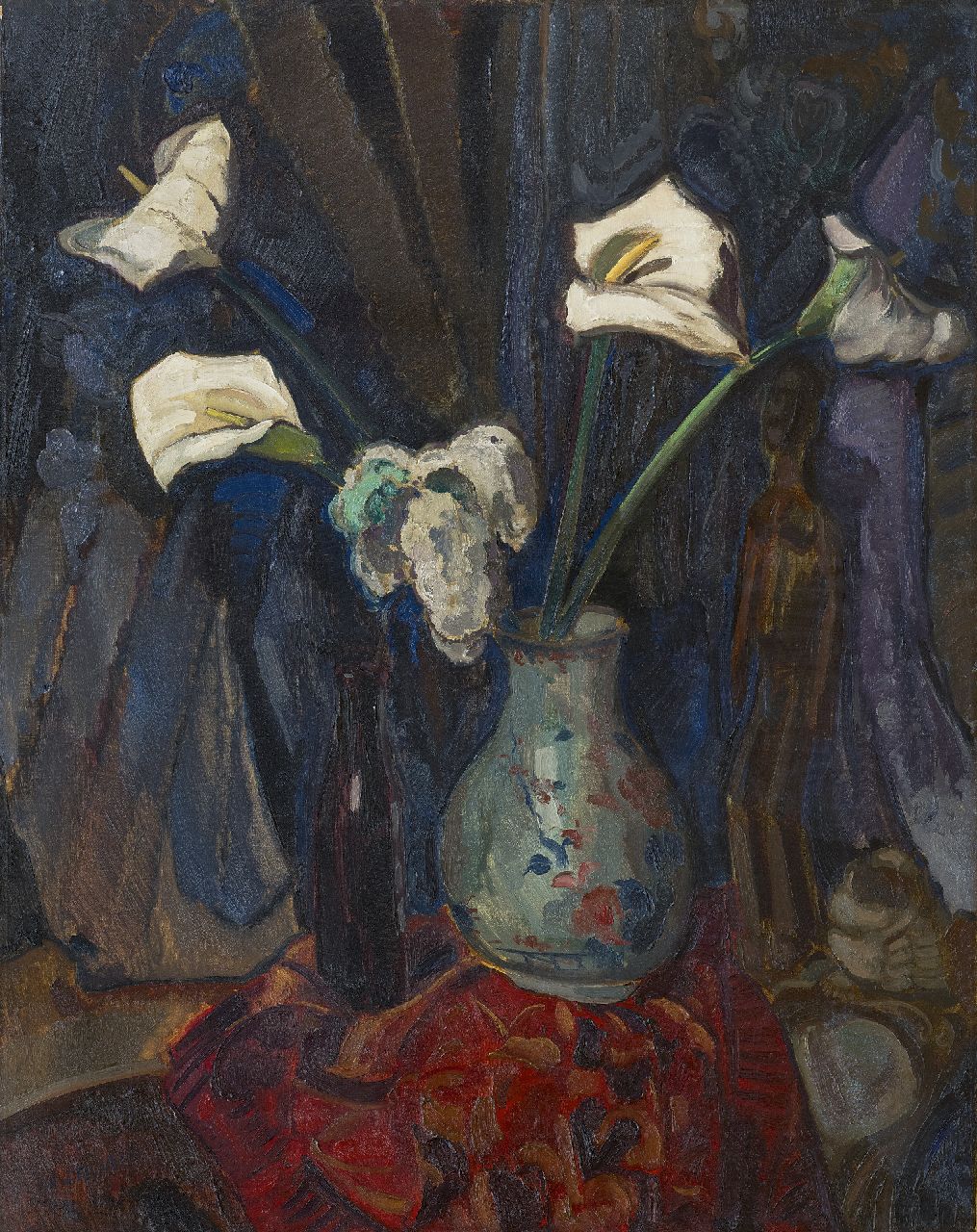 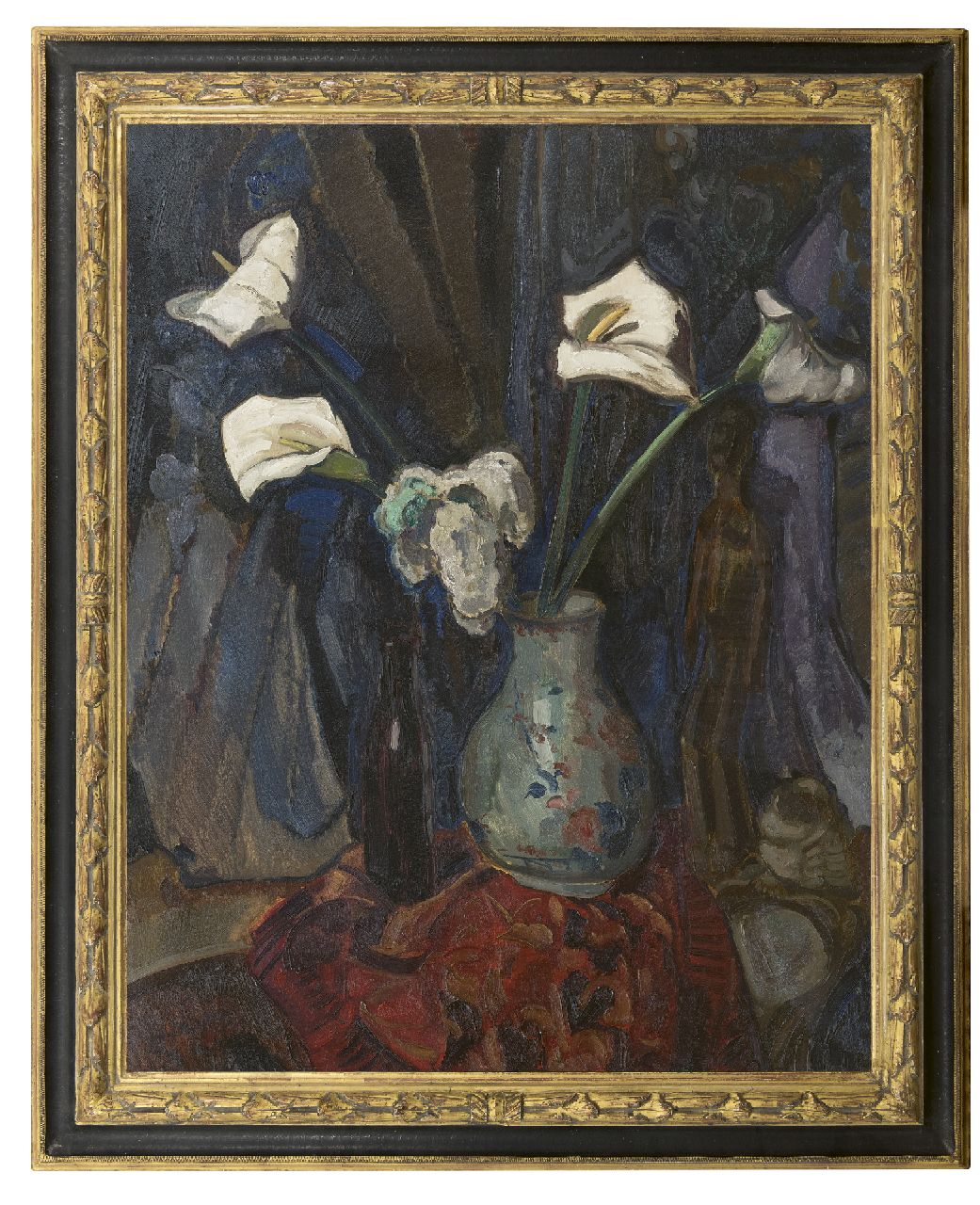