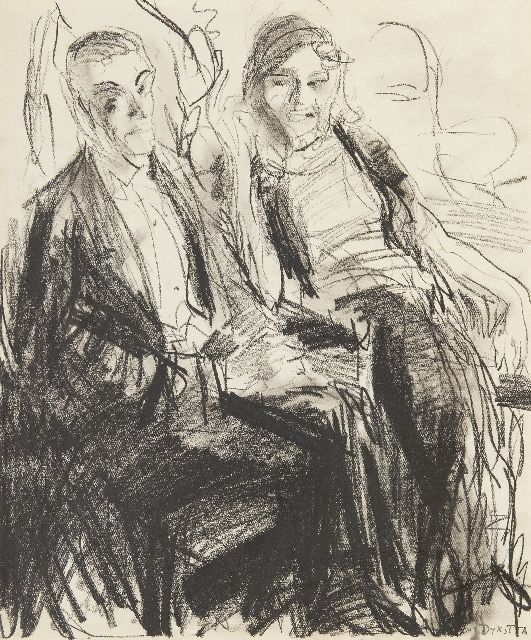 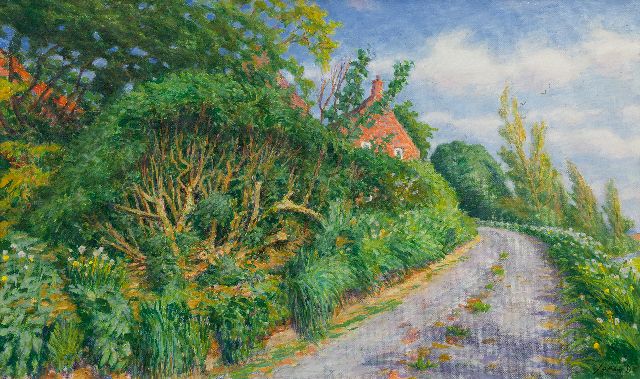 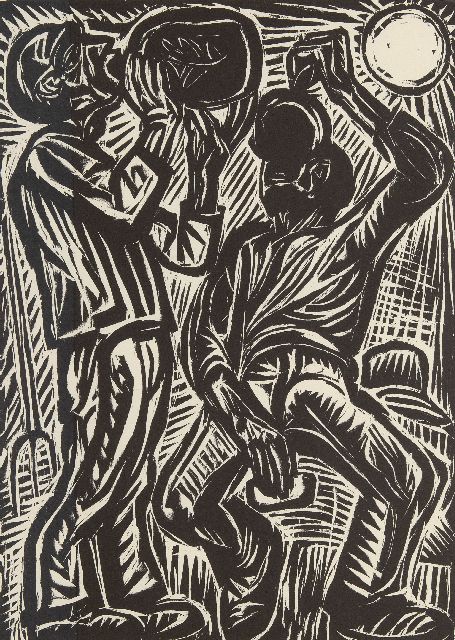 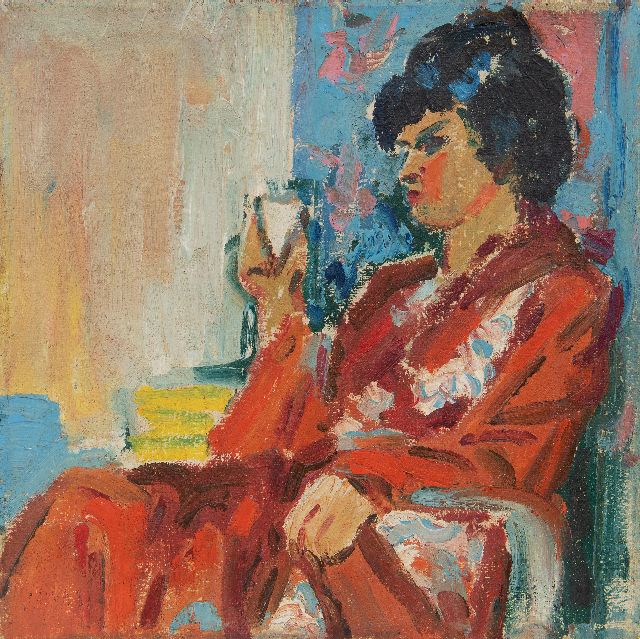 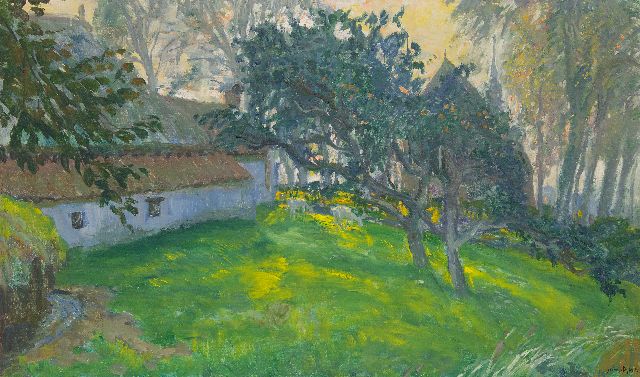 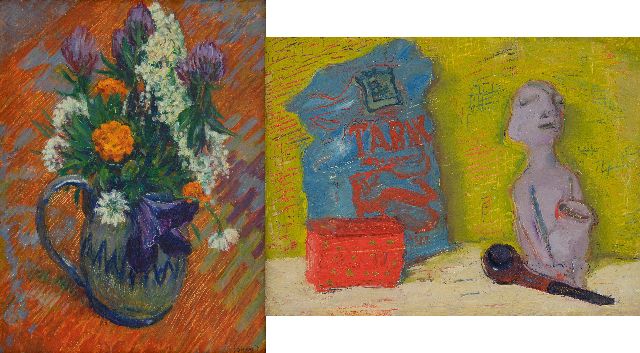 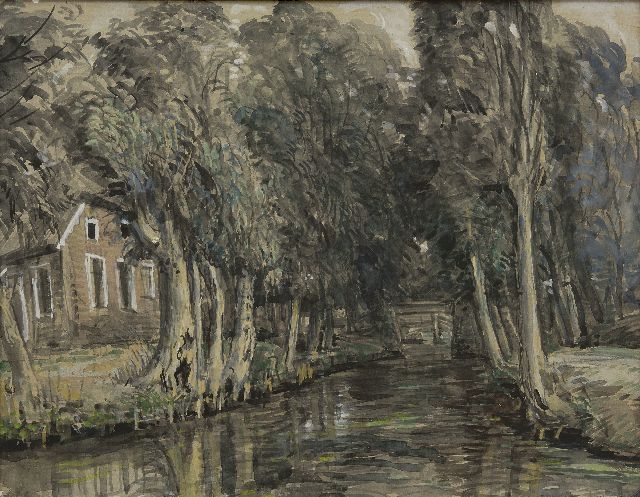 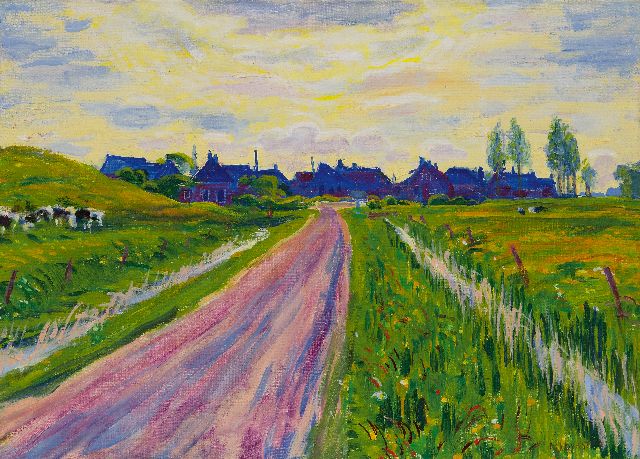 Groningen village in the fields; on the reverse: Standing nude, ca. 1928 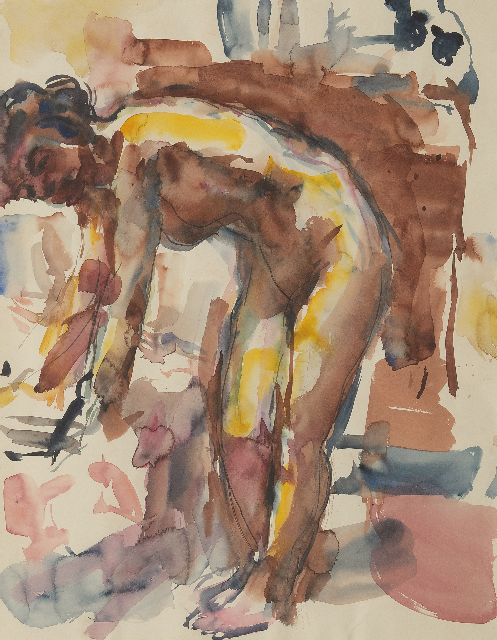 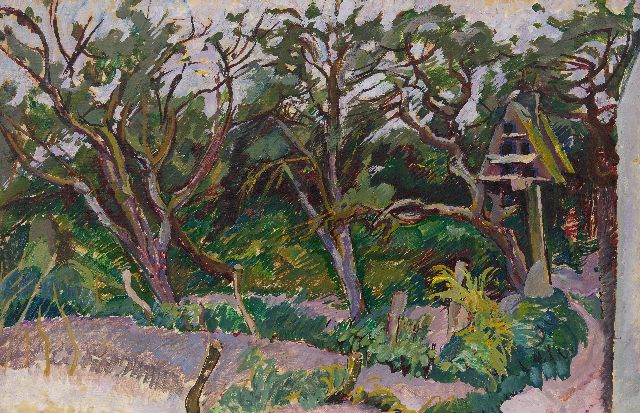 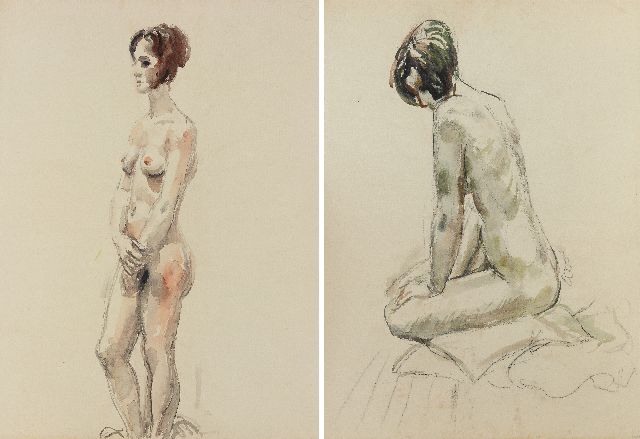 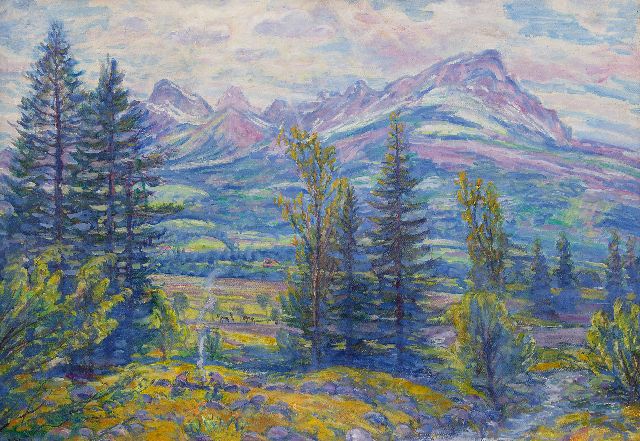 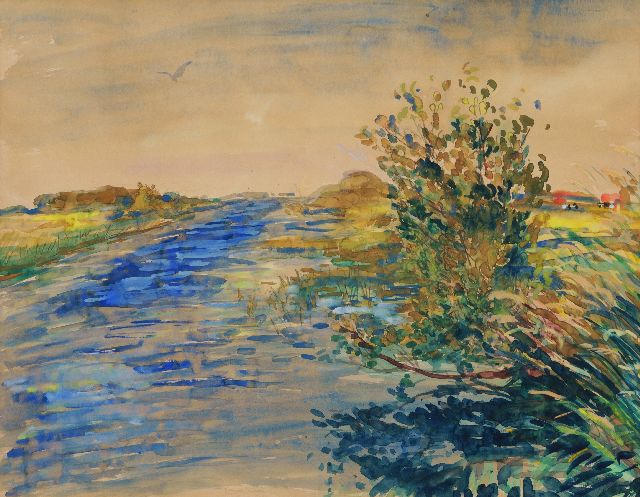