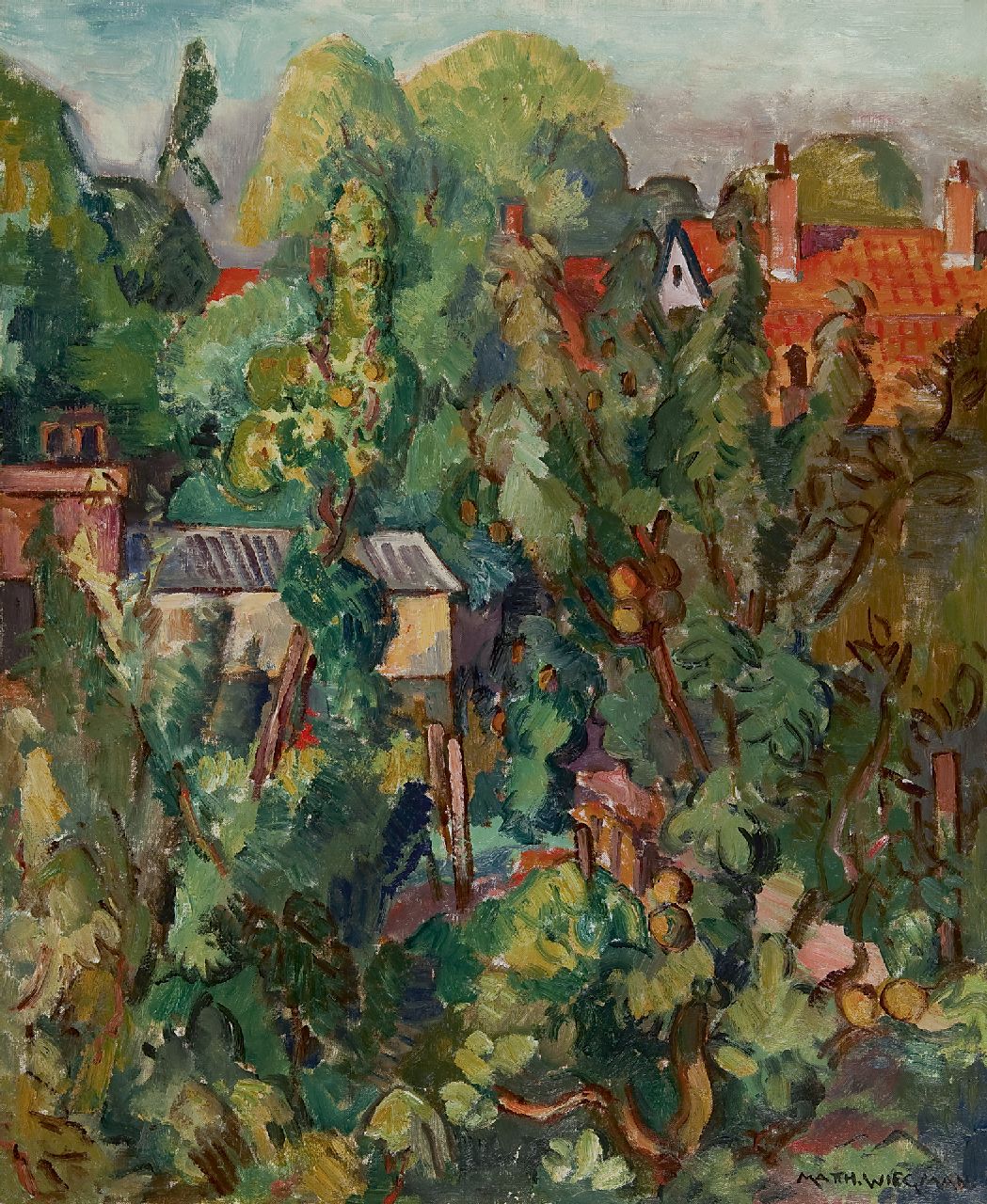 Matthieu Wiegman was the brother of Piet Wiegman and was a leading Dutch expressionist. After completing his training at the Rijksacademie in Amsterdam he moved to Bergen in 1911 and made a name for himself as one of the pioneering artists of the Bergen School. Wiegman's main subject matter was figures, landscapes and still lifes, his compositions occasionally displaying the warm, almost ebullient tonal influence of the French painter Cézanne. Wiegman spent much of his later life in France. He also produced large-scale frescoes, mosaics and strained-glass windows, most representing religious themes.

Artworks for sale from Wiegman M.J.M. 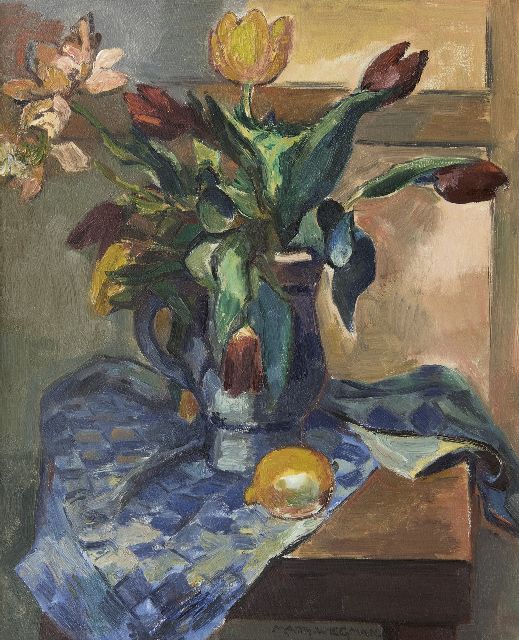 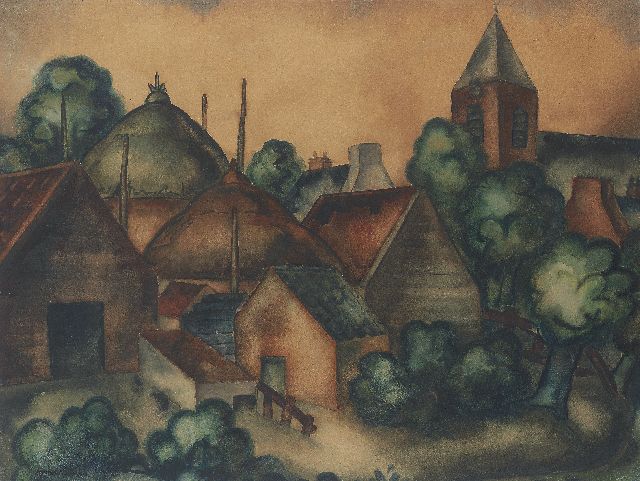 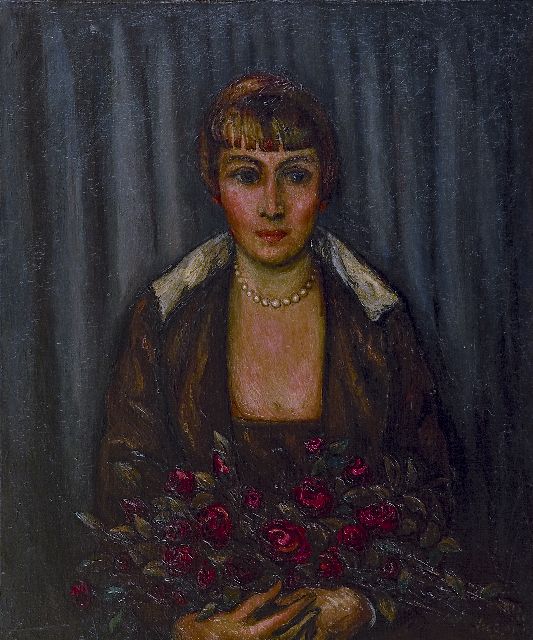 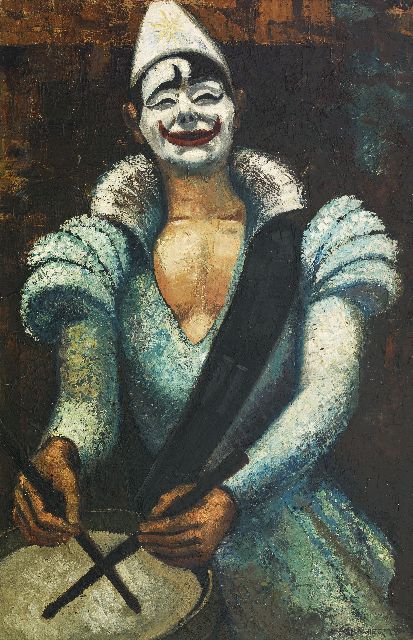