Salomon Verveer artwork • painting • for sale Behind the dunes 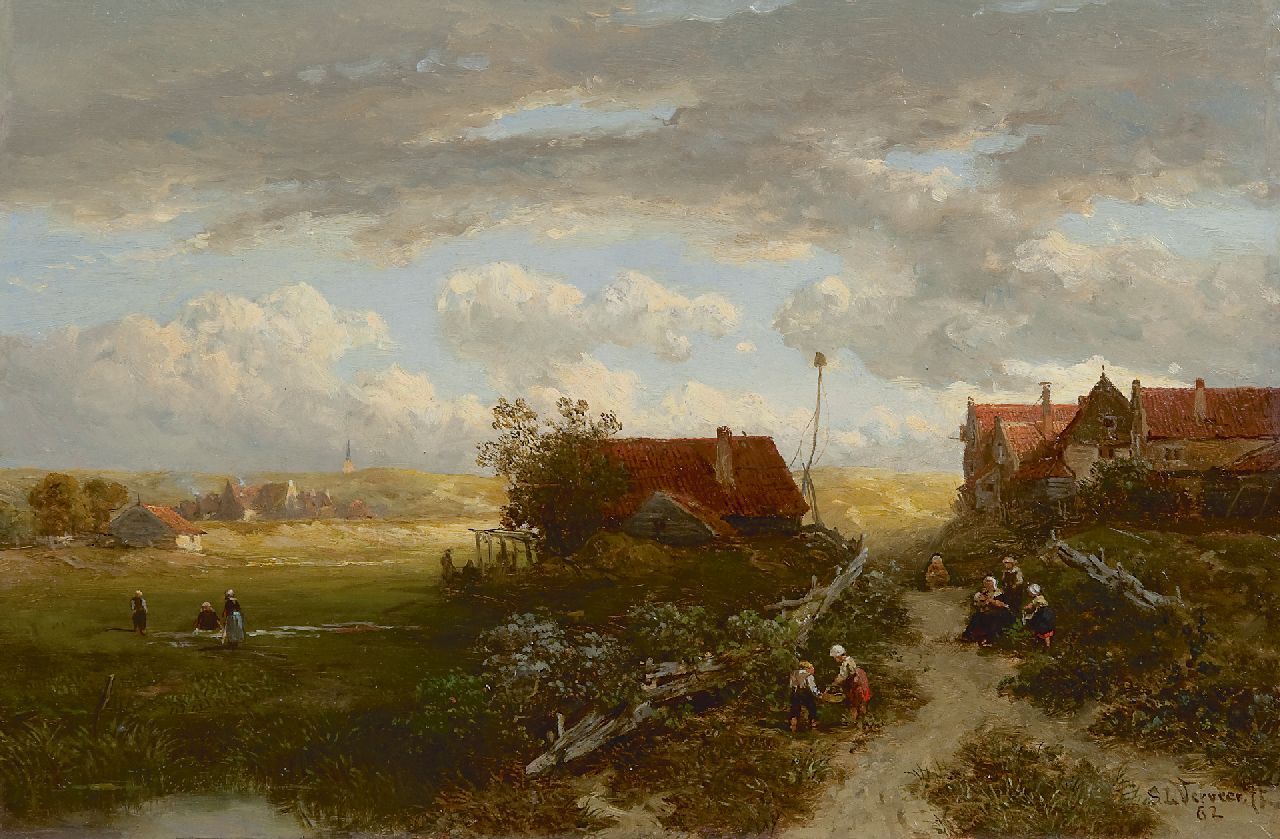 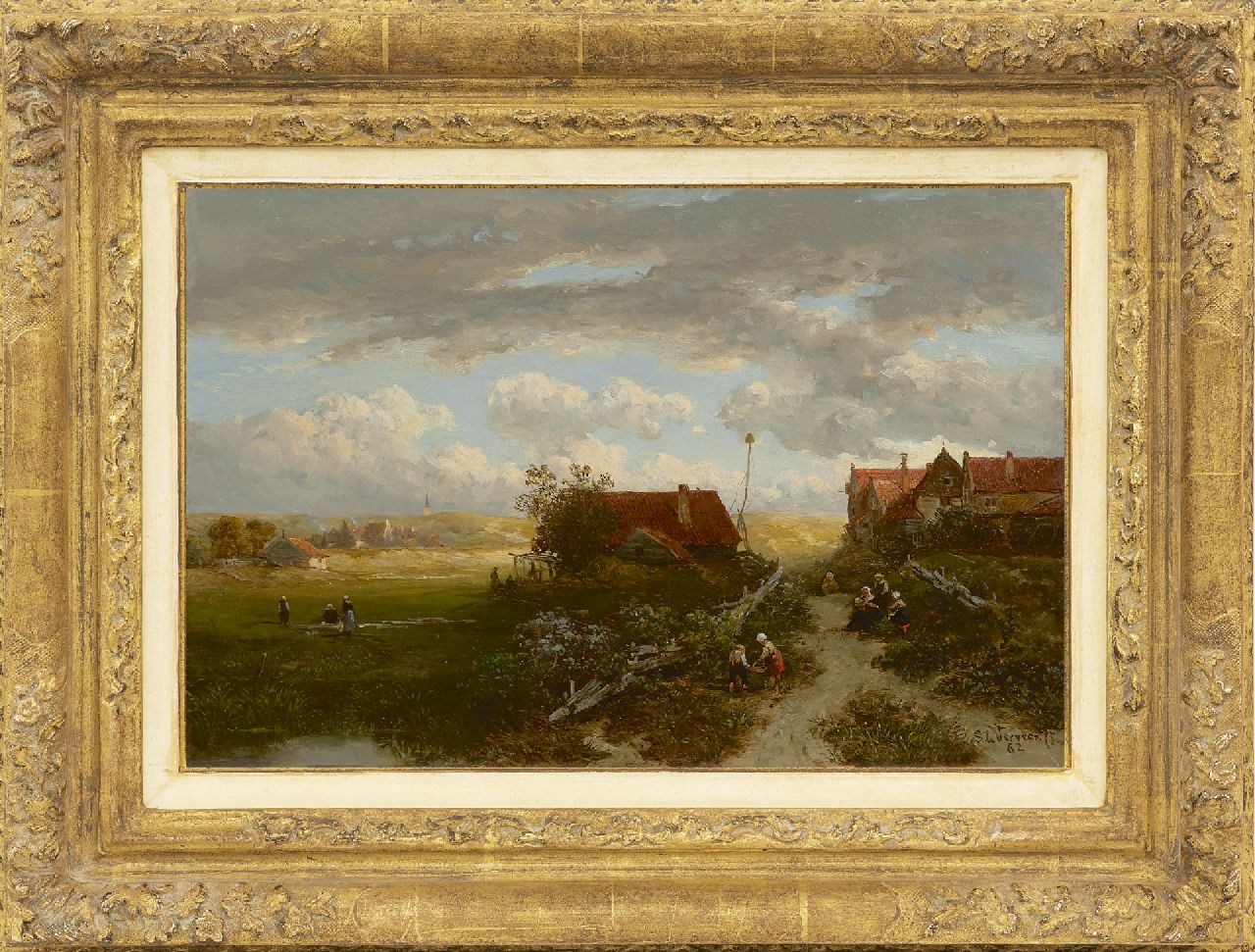 Also for sale from Verveer S.L. 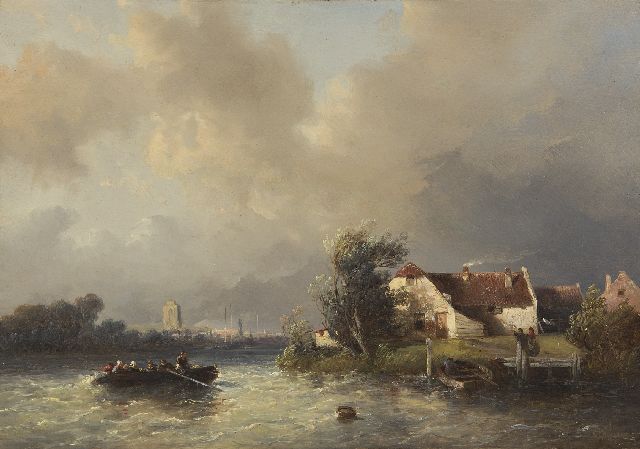 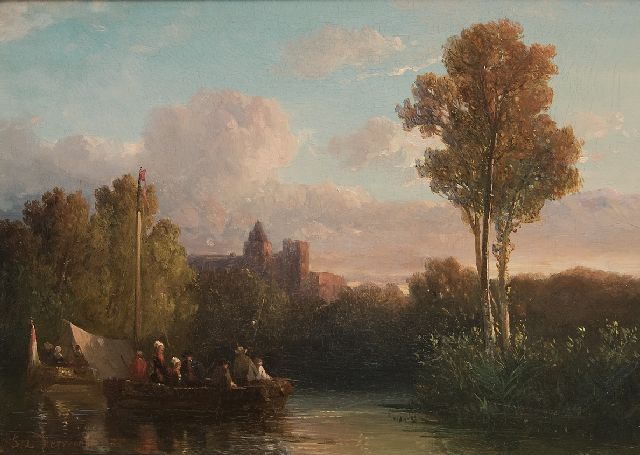 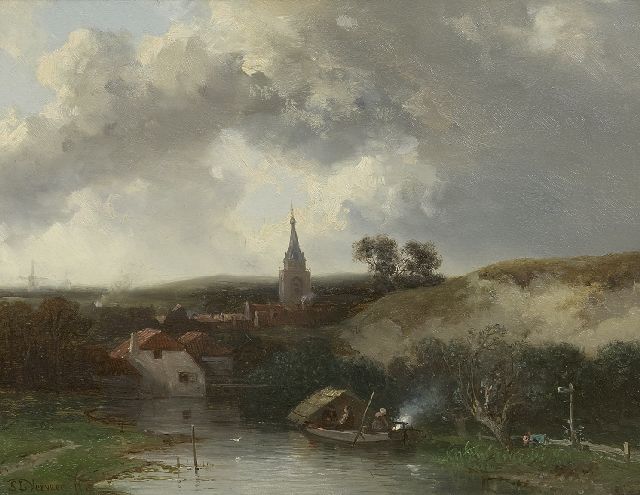 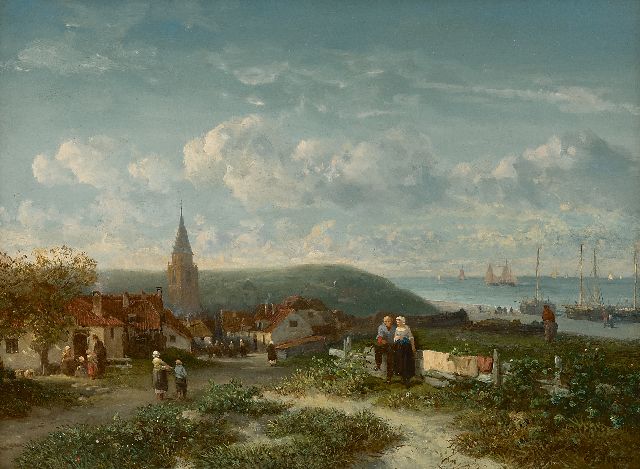 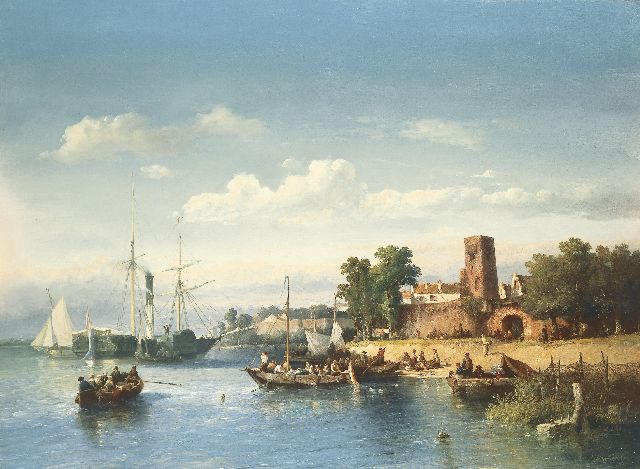 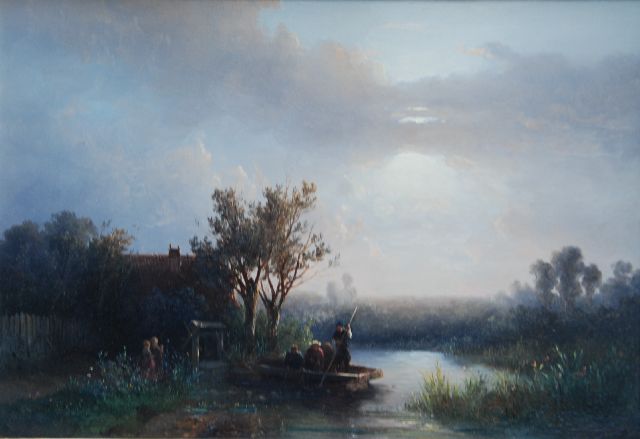 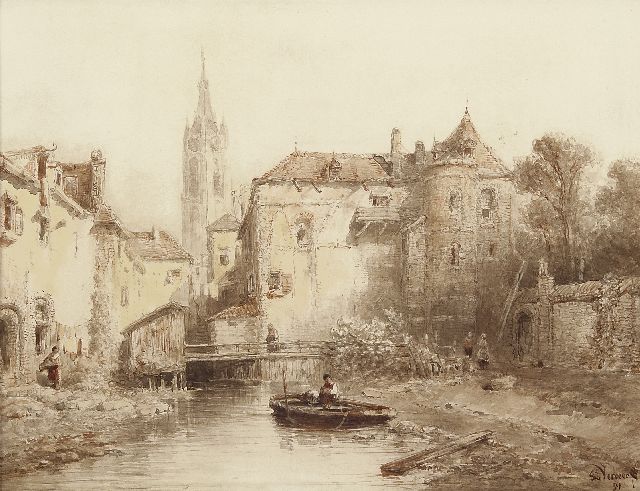 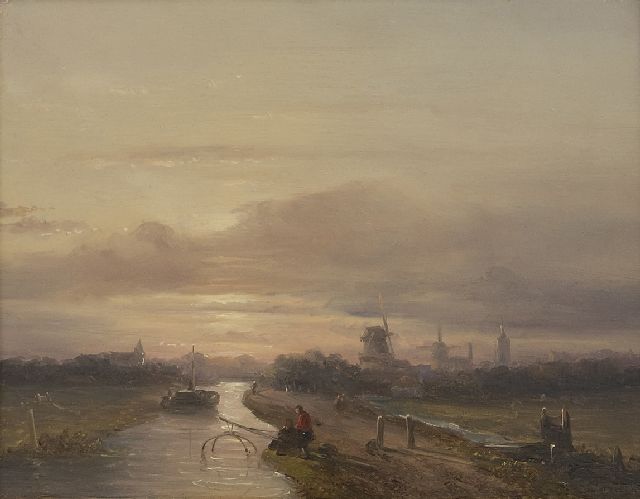 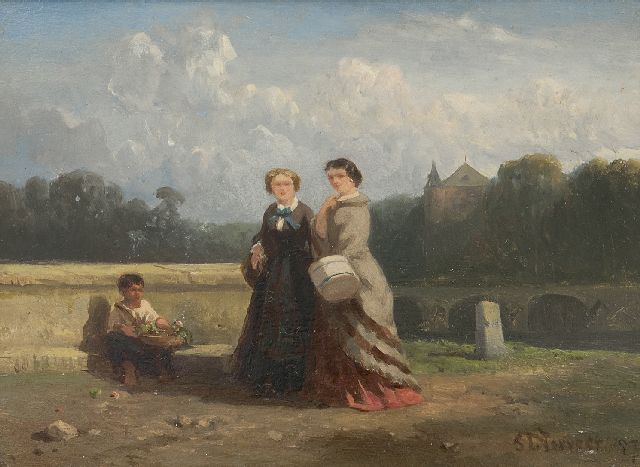