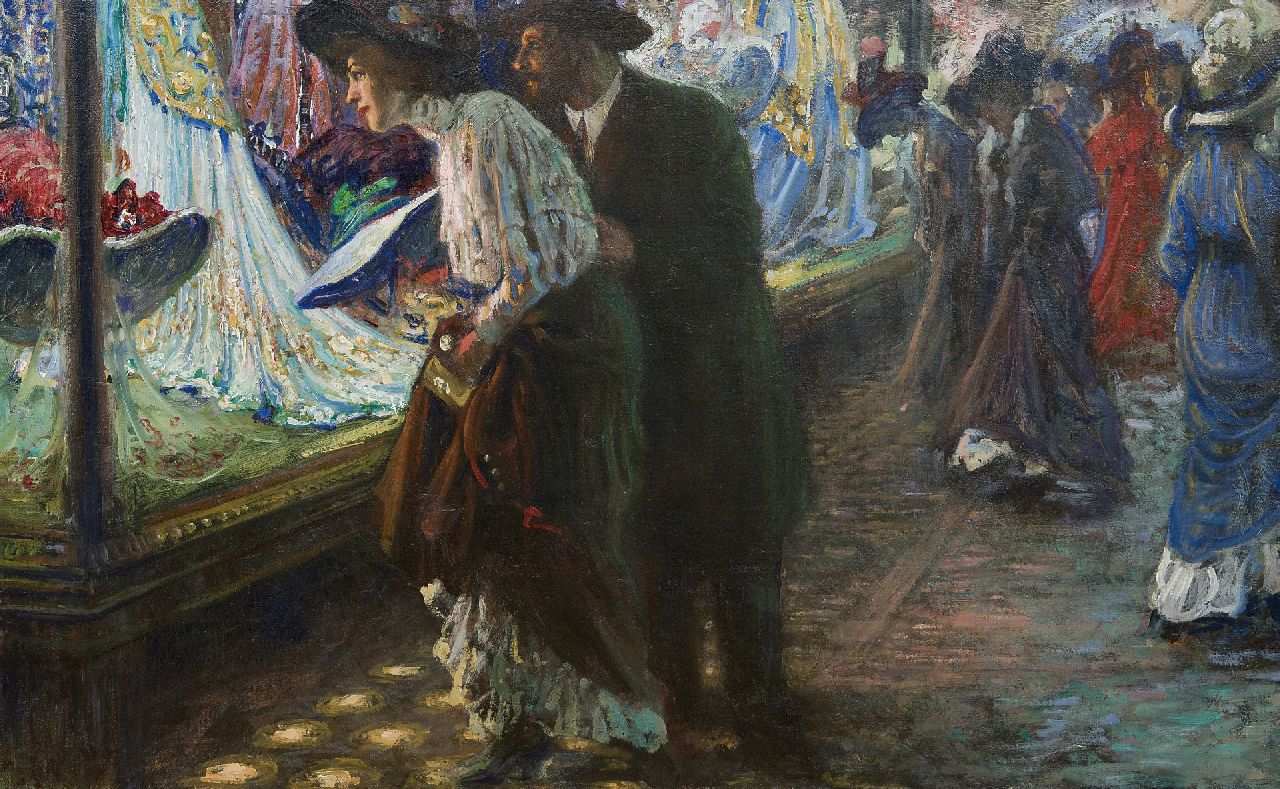 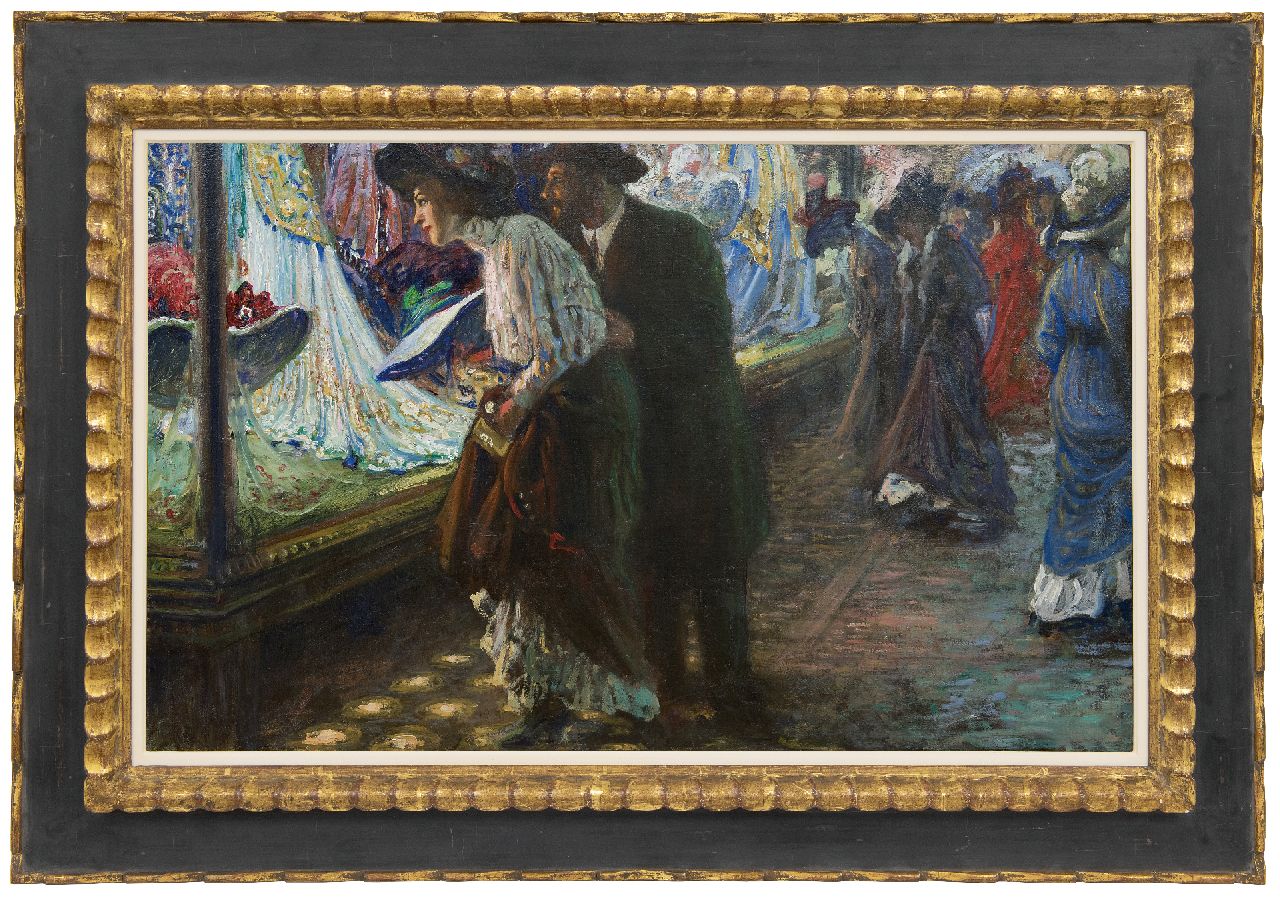 Sigismund Ivanowski lived most of his life in the United States. He became popular there as a painter of portraits, including those of acclaimed Broadway stars and political leaders. His symbolist illustrations were also popular for Century Magazine. The painter was born in 1875 into a noble Ukrainian-Polish family. He attended the academies of St. Petersburg and Munich, studied at the École des Beaux-Arts in Paris and at the much freer Académie Julian (1897-1898). Then he was taught by Whistler in London. In 1902 Ivanowski left for the United States, where he would live and work in and around New York.