Albert Roelofs artwork • painting • previously for sale on the pond 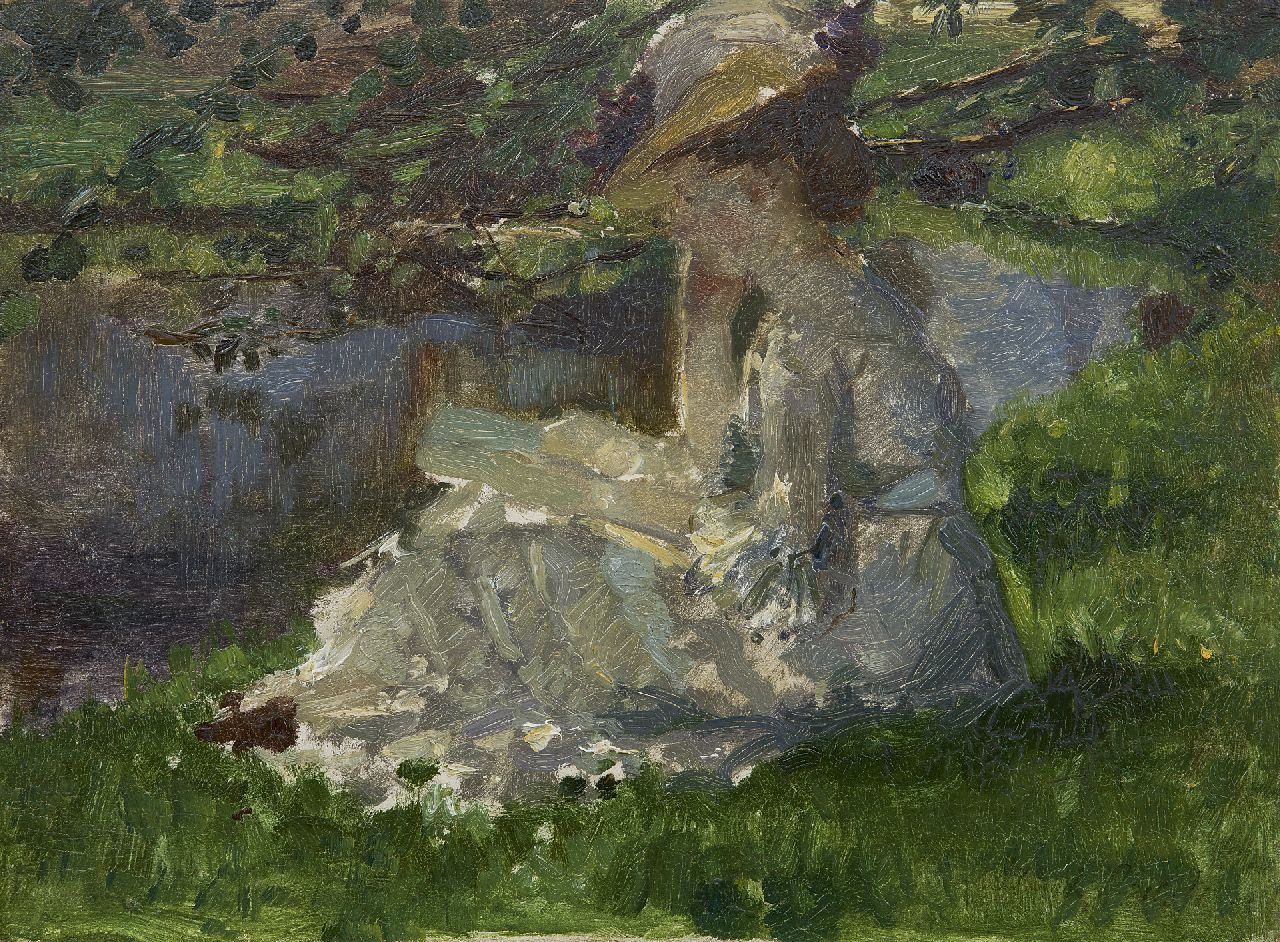