Toon Kelder artwork • painting • for sale Female nude, seen from the back 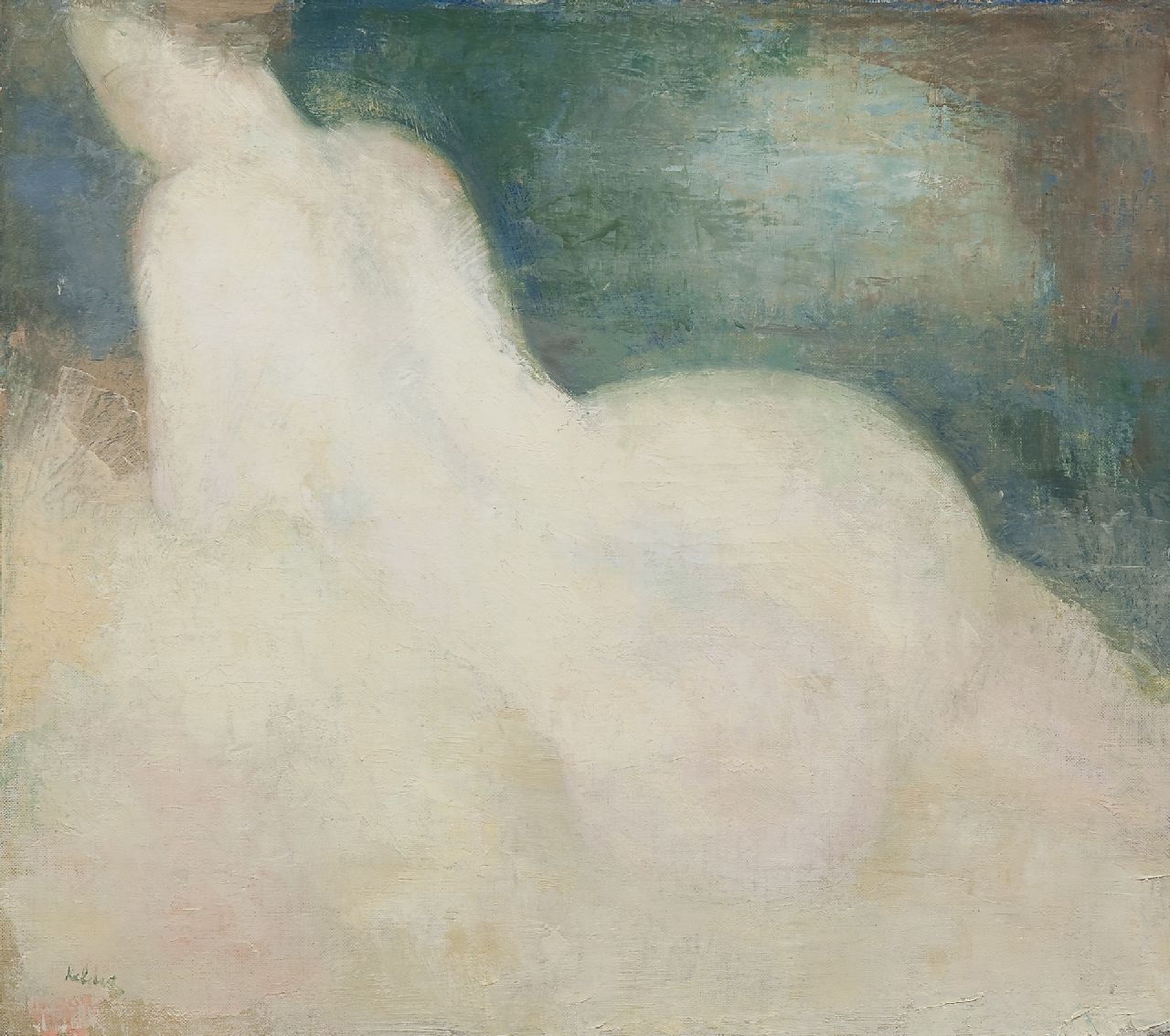 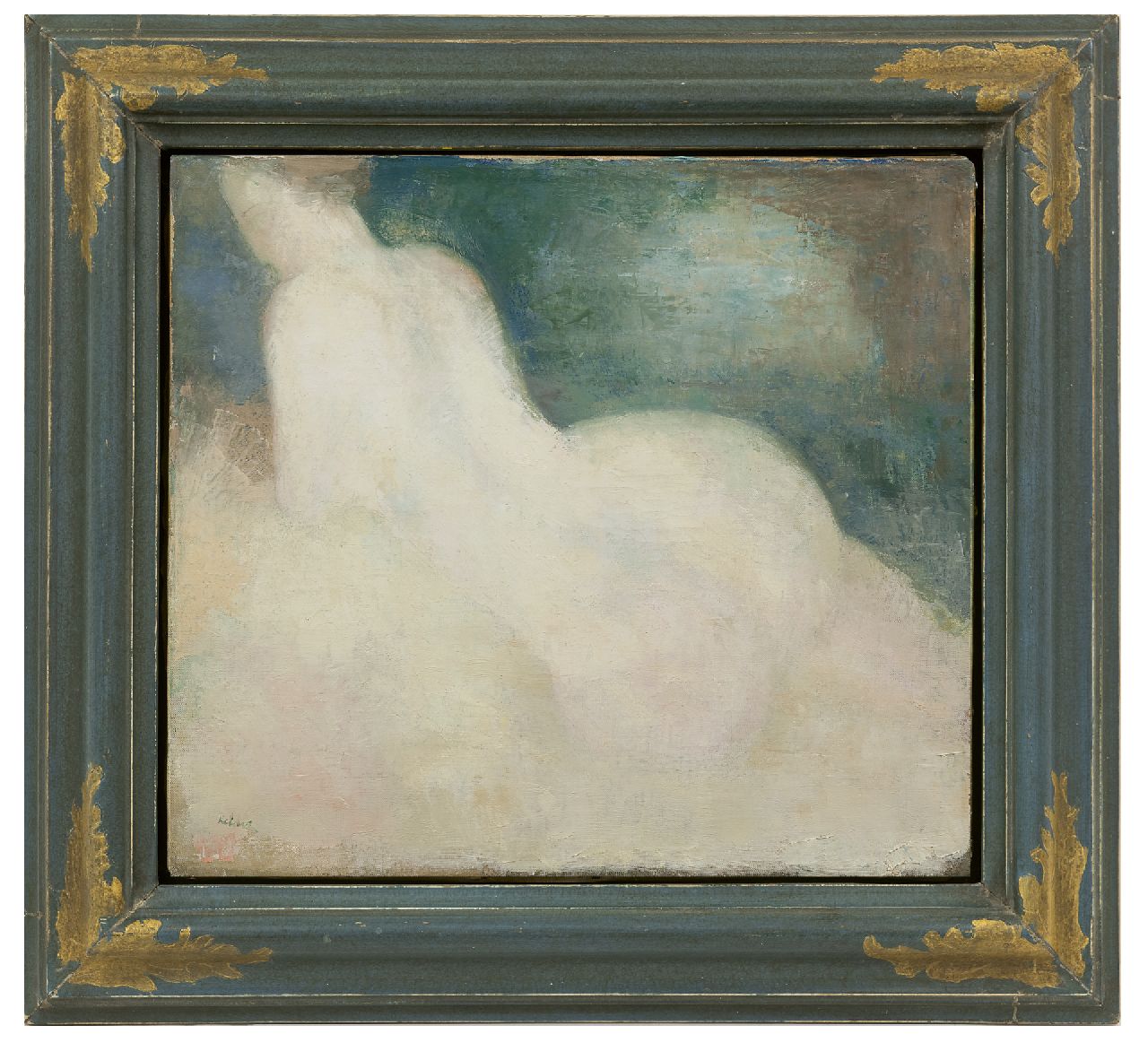 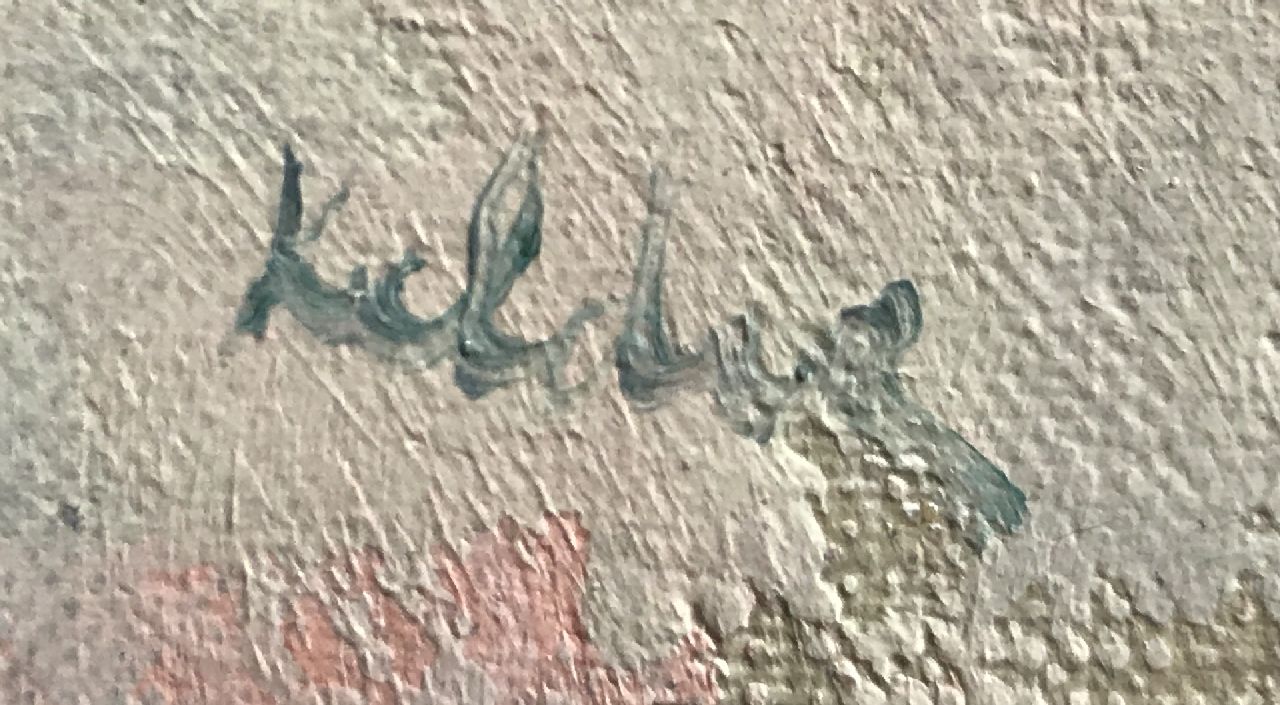