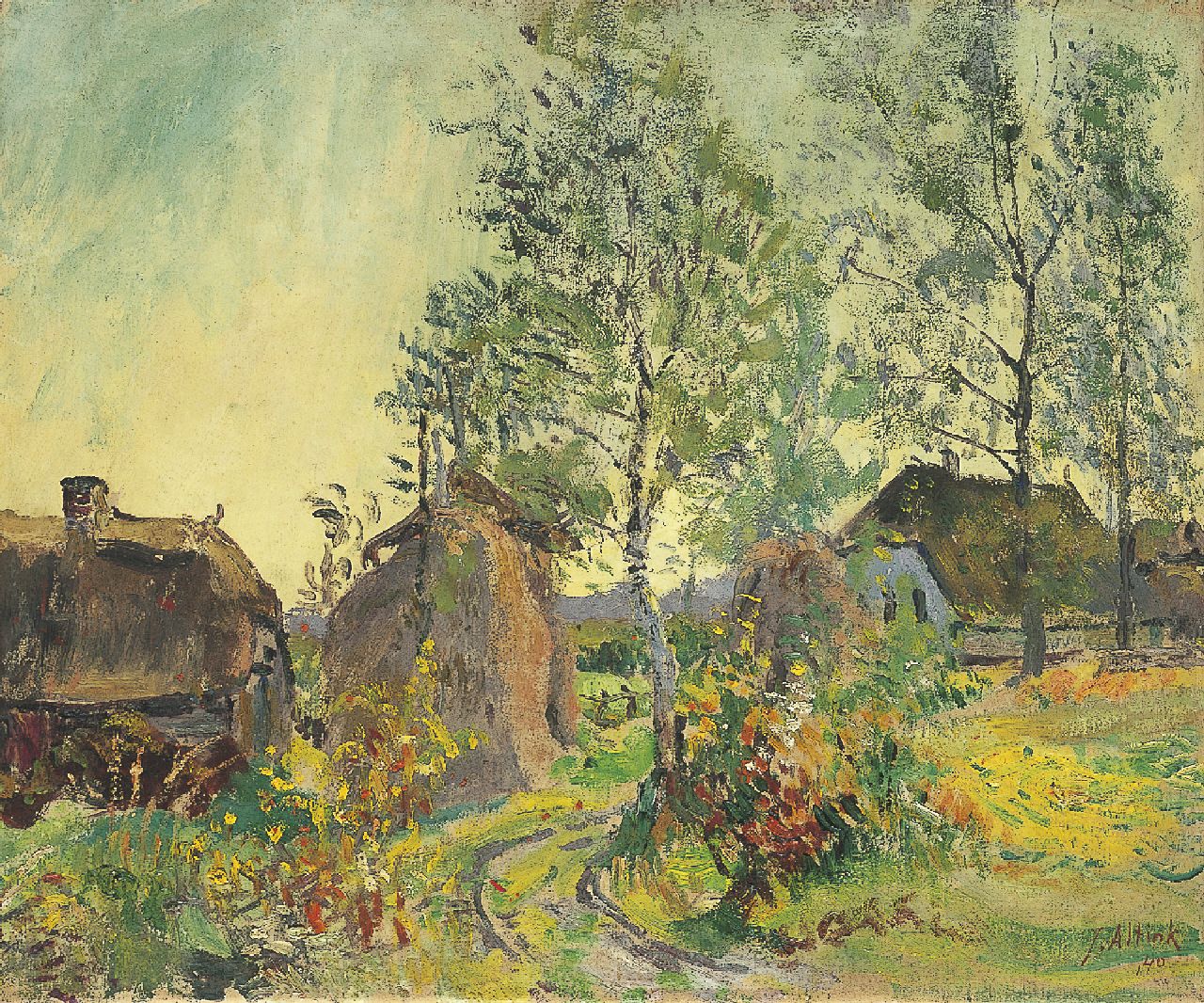 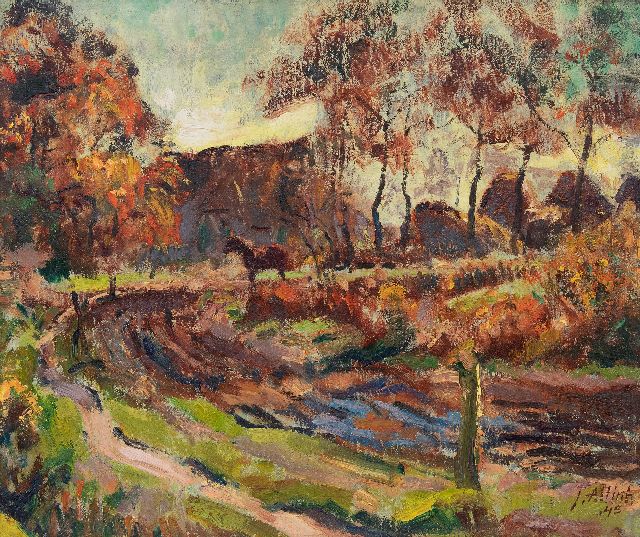 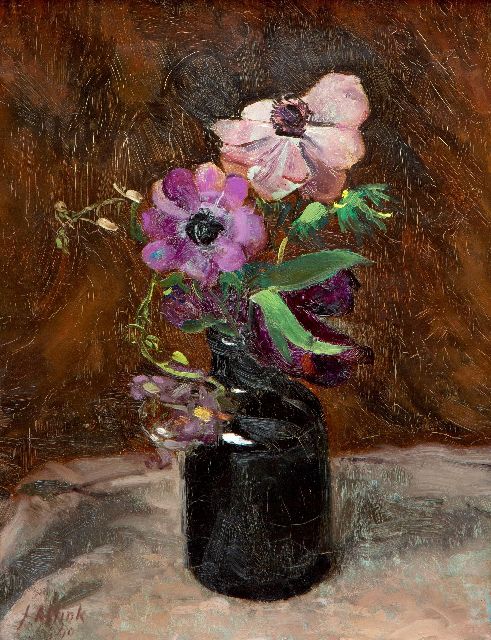 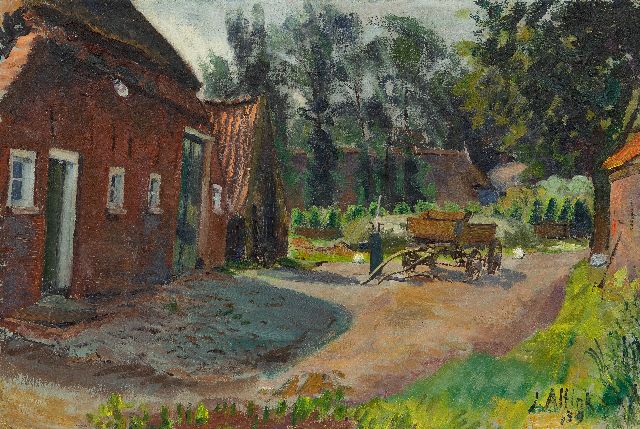 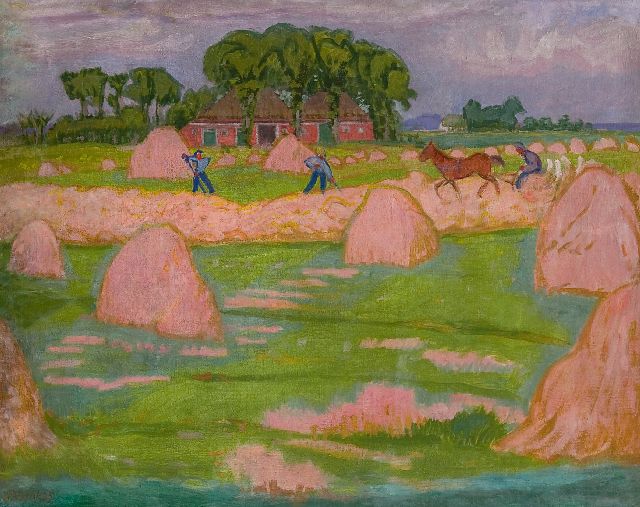 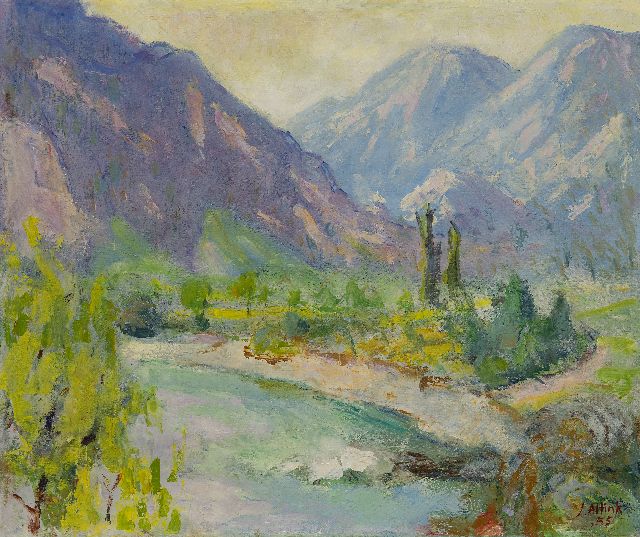 Landscape in the Haute Savoie 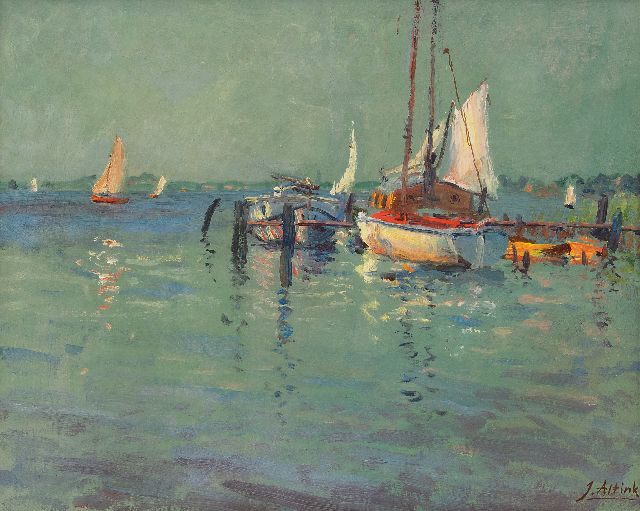 Moored ships on the Paterswolde Lake